There appears to be no end to the discovery and repatriation of the Abacha loot.

Ireland has joined the list of countries to return stolen funds by the late Nigerian dictator, General Sani Abacha.

General Sani Abacha ruled Nigeria from 1993 until his death in 1998. 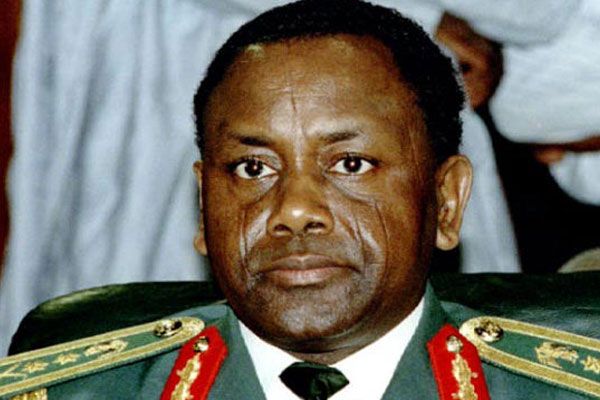 Irish authority recently signed an agreement with Nigeria for the return of funds misappropriated by Abacha.

The recovery is the result of an international operation linked to the case which led to the freezing of over $1 billion of assets worldwide. Of that amount, approximately €5.5 million was identified in a Dublin-based bank account.

CAB froze the funds in a bank account in Ireland in October 2014.

The current progress happens after an application by the Nigerian authorities last year.

Earlier this year, a Nigerian High Court made an order providing for the return of these assets to Nigeria, subject to a Memorandum of Understanding (MoU) between the two governments.

Minister for Justice Helen McEntee said the return of the assets would be “a concrete demonstration” of Ireland’s commitment to international cooperation in the fight against corruption.

The MoU, a first for Ireland, is in line with its international obligations as a signatory to the UN Convention Against Corruption.

During the Jonathan administration, $1 billion was recovered in 2012 and $380 million in 2015, both tranches from Switzerland.

The Jonathan administration also recovered $227 million from Liechtenstein in 2014 and $48 million from the United States the same year.

Godwin Obaseki: 8 Key Projects That Define His Term In Office...