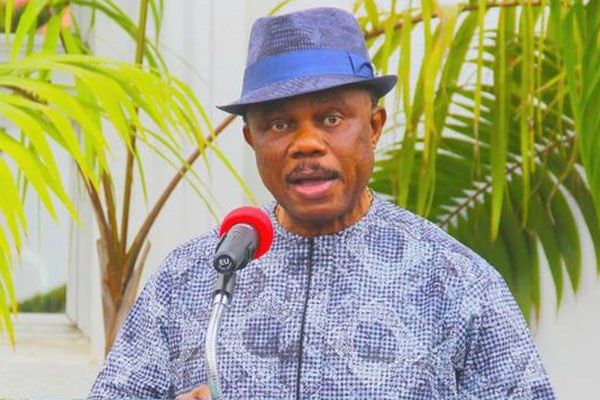 Former Anambra Governor Willie Obiano is being questioned by the Economic and Financial Crimes Commission (EFCC) over the misappropriation of N42 billion from the state.

On Saturday in Abuja, an authoritative source in the EFCC told the News Agency of Nigeria (NAN).

According to the source, the former governor is being questioned over the alleged misappropriation of N5 billion Sure-P and N37 billion security votes. 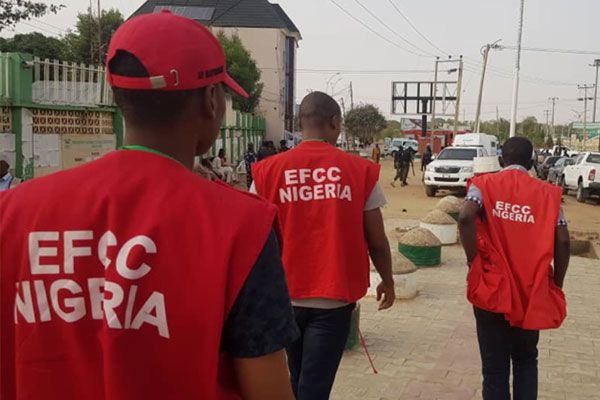 Part of the cash were also allegedly transferred to finance political activities in the state, according to the source.

After his arrest on March 17, the former governor was taken into custody by the Commission, which told NAN on Friday that he was being interrogated.

Obiano was apprehended on Thursday at Lagos’ Murtala Mohammed International Airport and flown to Abuja the following morning.

The former governor had not been released, according to the commission.

Mr. Wilson Uwujaren, the Head of Media and Publicity of the EFFC, on Friday, told NAN that: “The former governor is currently in our custody undergoing interrogation and I cannot say exactly when he will be released. I don’t know how long the exercise will take.

“All I can tell you now is that he is still in the EFCC custody in Abuja,” he said.

Obiano was detained by the EFCC on Thursday night, only hours after handing over power to Prof. Chukwuma Soludo, the new governor of Anambra.