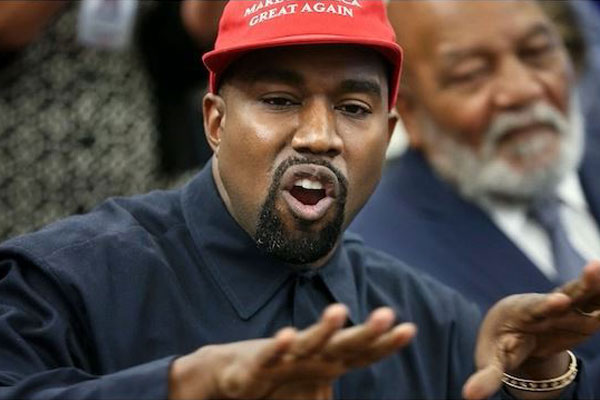 Trevor Noah has been added to Kanye ‘Ye’ West’s list of enemies.

On Wednesday, the American rapper used a racial slur on Instagram to attack the South African-born comedian.

This is coming after the comedian Trevor on his Daily Show warned that Ye and Kim Kardashian’s spat could turn violent.

In the video, Noah unpacks the ongoing feud between West, Kardashian and her current boyfriend, Pete Davidson. 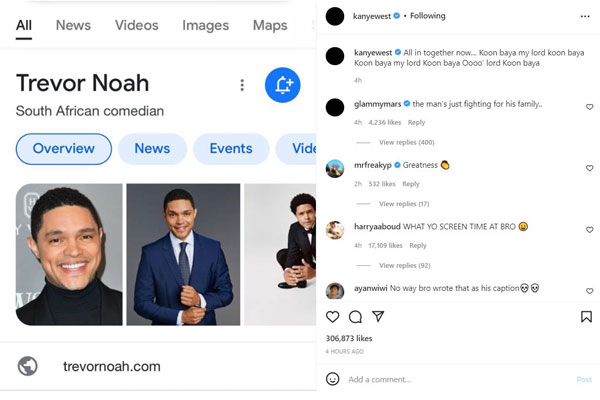 The host of The Daily Show talks about everything from West’s frightening Eazy music video, in which a claymation of Davidson is kidnapped and buried alive, to Pete’s text messages in which he pretends to be in bed with Ye’s “wife.”

“Over time, Kanye has become more and more belligerent in how he tries to get Kim back,” Noah said.

Elsewhere in the video, Noah acknowledged that it’s fair to think Kardashian needs publicity for her new reality TV show; however, the fact remains that West is harassing her. 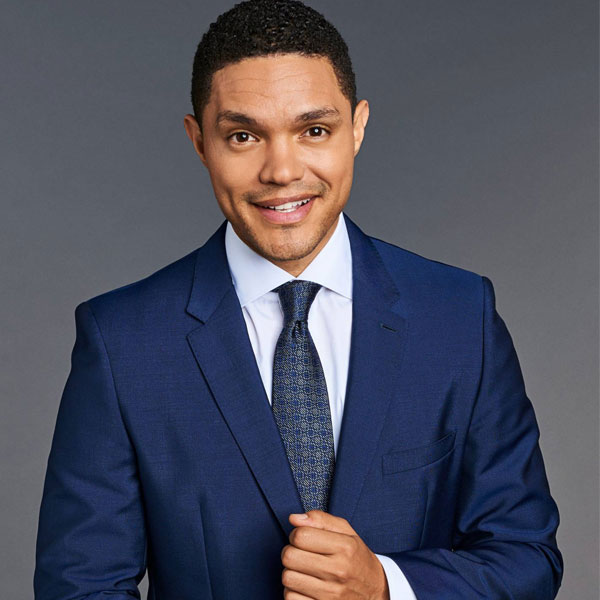 Trevor likened it to his own mother being shot by his stepfather… and advised that society cease making jokes about Kim and Ye’s divorce. “Do we wish to stand by and watch a car crash when we thought we saw it coming?”

Kanye’s racist retort to Trevor’s remark comes just days after he released an enraged video accusing Kim of keeping their children away from him, as well as Pete and Ye’s text discussion, in which Pete allegedly indicated he was “in bed with your wife.”

Without a doubt, the temperature is rising. For everyone around Kanye. Kanye West Attacks Trevor Noah