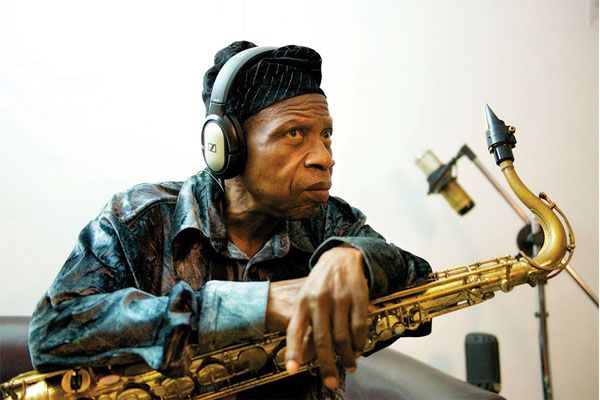 The death of the 79-year-old highlife musician was confirmed by Bimbo Esho of the Evergreen Music Company Limited. 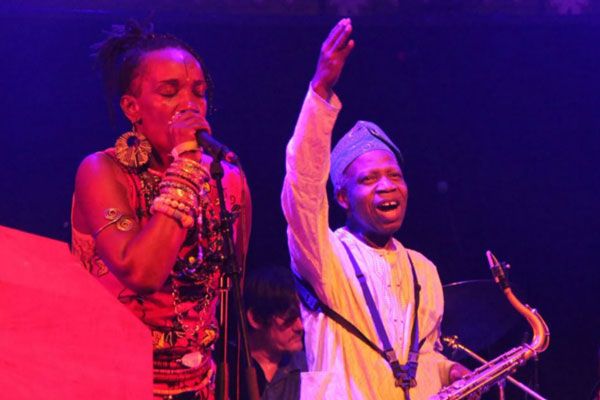 He has been a part of Nigerian music for almost six decades. With compelling stage-craft, he combines traditional African rhythms, highlife with American soul, pop and R&B, and pop and R&B with captivating showmanship to keep his audience on the dance floor.

Born in Ikole-Ekiti, South West Nigeria, on September 22, 1943. OJ grew up in Ekiti and Ilesha in Osun State, where his father is from, and moved to Ibadan on his own at the age of 14.

He is considered one of the forefathers of Afrobeat, having begun his career in 1960 with the famous trumpeter Eddy Okonta and IK Dairo.

He is considered as one of Nigeria’s fathers of Afro/Highlife music.

The native of Ijebu Ijesha died at 79 years of age.

Related Topics:featureOrlando Julius
Up Next