What You Should Know About All Nigeria's Past First Ladies
Advertisement

The wife of a country’s president is referred to as the First Lady, which is a feature of modern democracy. Nigeria’s Past First Ladies

Following a President’s inauguration, his wife assumes control of the First Lady’s Office.

The First Lady of Nigeria, like many democracies, is an informal but accepted title held by the wife of Nigeria’s president.

Nigeria’s current First Lady is Aisha Halilu Buhari. She is the wife of President Muhammadu Buhari, who took office on May 29, 2015. 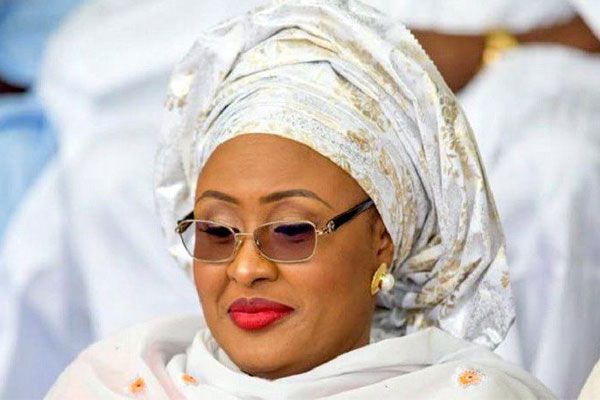 The Nigerian Constitution does not create an office for the country’s first lady or potential first gentleman. However, the first lady of Nigeria has received official funding and staff since the country’s independence. The First Lady is addressed as Her Excellency.

Nigeria has had several First Ladies since its independence.

In this article, we will look at some of the country’s previous First Ladies. 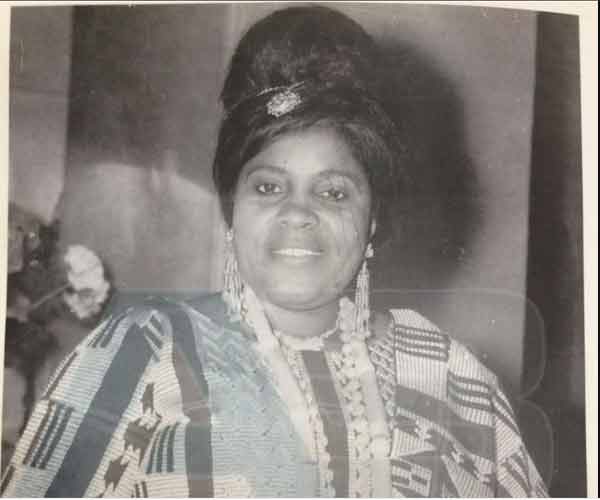 Their wedding took place in James Town, Accra, Gold Coast (present-day Ghana), where her husband was the editor of the African Morning Post at the time.

She died in August 1983. Her husband and she had three sons and a daughter. 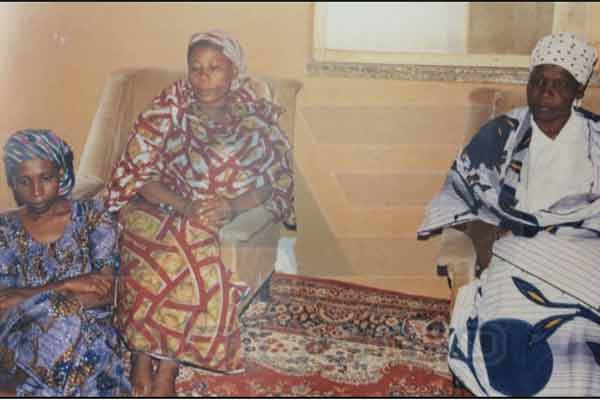 Jummai, Umma, Zainab, and Laraba were his four wives. 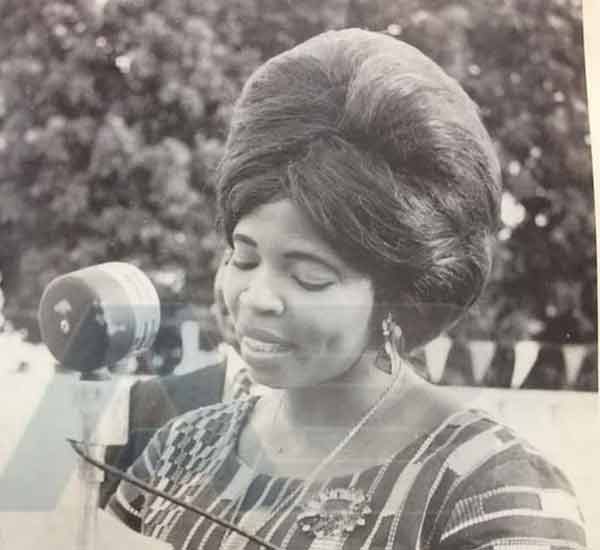 The Aguiyi-Ironsi government was deposed after only six months in office by younger military officers who assassinated him. 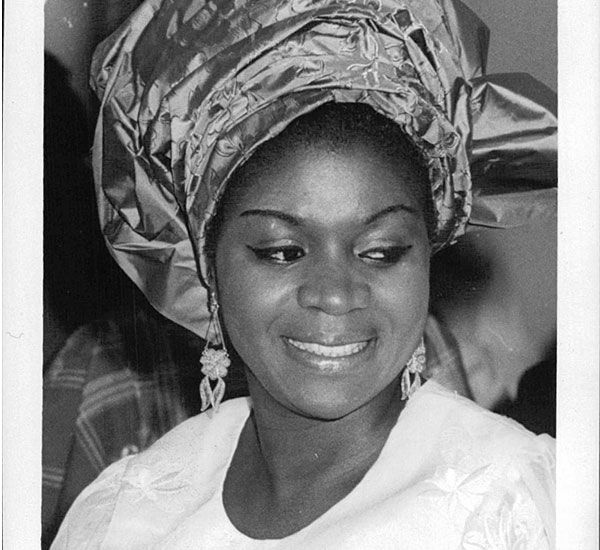 Victoria Gowon is the wife of Gen. Yakubu Gowon, who rose to power after the July 1966 counter-coup that established military rule in Nigeria.

Gowon married Miss Victoria Zakari, a trained nurse, in 1969 at the Cathedral Church of Christ in Lagos, in a ceremony officiated by Seth Irunsewe Kale.

Gowon became Nigeria’s longest-serving head of state, ruling for nearly nine years until his overthrow in the 1975 coup d’état by Brigadier Murtala Mohammed.

Victoria and Yakubu Gowon have three children, two girls and one boy. Nigeria’s Past First Ladies 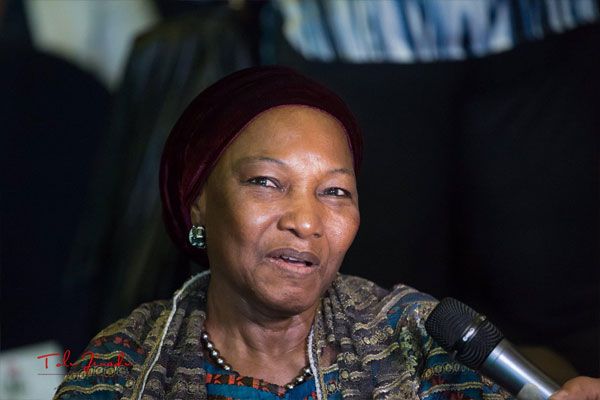 Ajoke Mohammed was married to the late General Murtala Mohammed, who ruled Nigeria from July 30, 1975, until his death on February 13, 1976.

She was the mother of six children for the late General. They are, from oldest to youngest, Aisha, Zakari (deceased), Fatima, Abba (also known as Risqua), Zeliha, and Jummai. 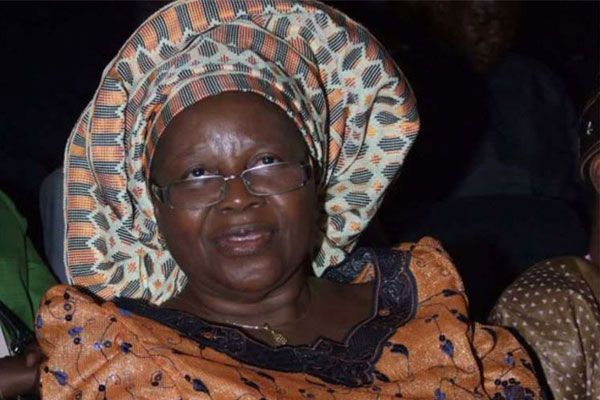 Remi Obasanjo was the first wife of Olusegun Obasanjo, Nigeria’s Head of State from 1976 to 1979.

In 1963, they married in London. She represented him at a number of international events and functions during his tenure as Head of State. 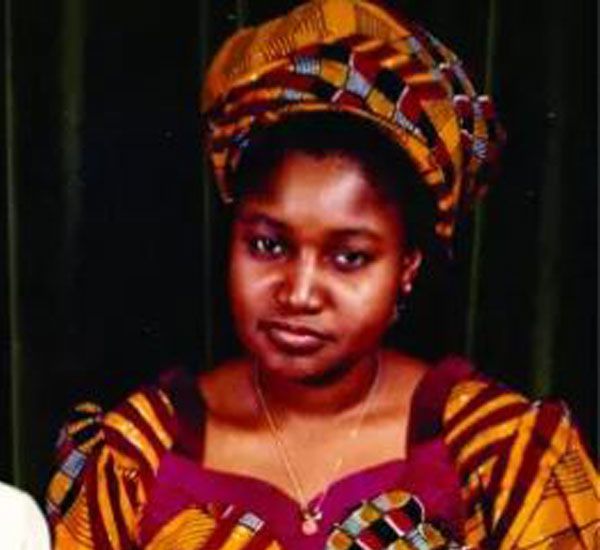 Hajiya and her husband divorced in 1988, after 12 years of marriage. President Muhammadu married his second and current wife, Aisha, in December 1989.

President Muhammadu and Safinatu had five children together, one boy and four girls. Zulaihat, Fatima, Musa, Hadiza, and Safinatu are the names of these children (deceased). 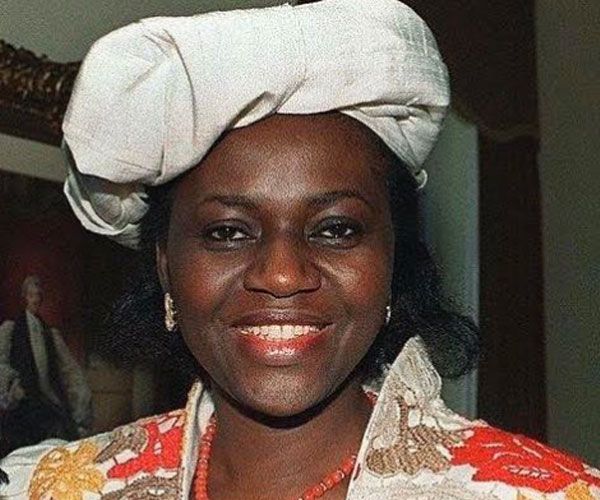 Maryam Babangida was the wife of General Ibrahim Badamasi Babangida, the President of Nigeria from 1985 to 1993. She was credited with formalizing the position of Nigeria’s First Lady.

As the first lady, she initiated numerous programs to improve the lives of women.

She and her husband had four children: Aisha, Mohammed, Aminu, and Halima.

Maryam died of ovarian cancer on December 27, 2009, at the age of 61, in a hospital in Los Angeles, California. 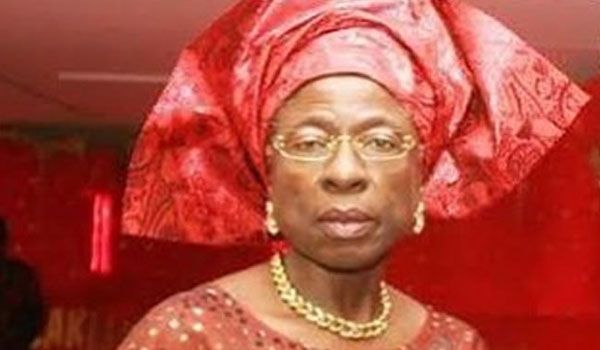 Margaret O. Shonekan is the wife of Ernest Shonekan, the interim President of Nigeria from August 26 to November 17, 1993.

During that brief period of transition, she served as Nigeria’s First Lady.

She had previously worked as a civil servant. She spent the majority of her career with the West African Examinations Council (WAEC).

Korede, Kemi, Adeboye, and Yele are the Shonekans’ four children. 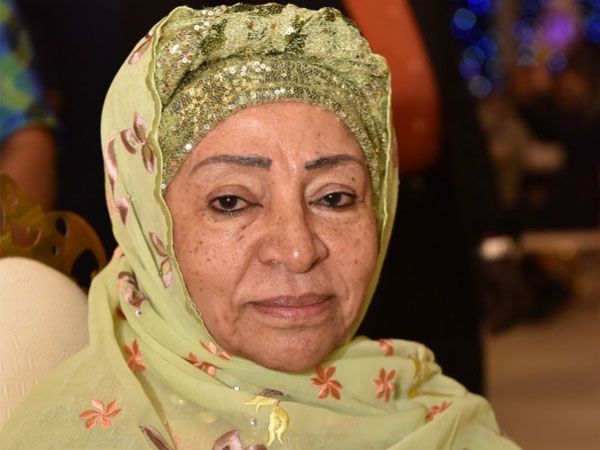 Maryam Abacha is the wife of Sani Abacha, the military ruler of Nigeria from 1993 to 1998.

Abacha died from a heart attack on June 8, 1998, at the Aso Rock Presidential Villa in Abuja, according to the government.

Maryam Abacha remained in Nigeria as of 2000, proclaiming her husband’s innocence despite several human rights violations attributed to him.

Three daughters and seven sons were born to Maryam and Sani Abacha. 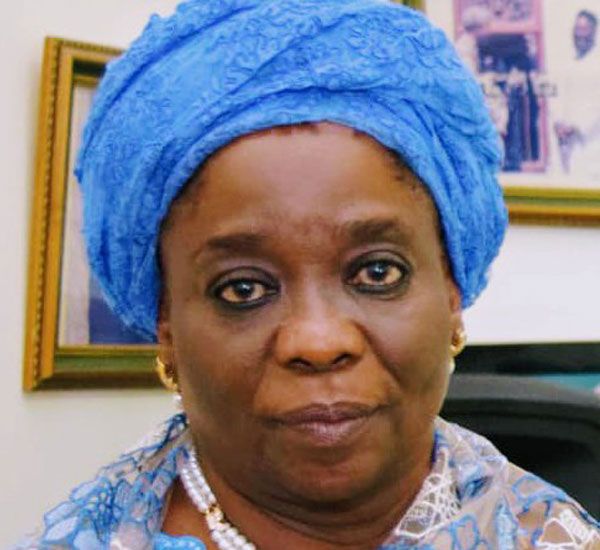 Fati Lami Abubakar is the wife of Gen. Abdusalam Abubakar, a former military head of state.

She served as Nigeria’s First Lady from June 1998 to May 1999, during the administration of Abdulsalami Abubakar. They have a total of six children.

Following her tenure as First Lady, Abubakar served as the Chief Judge of Niger State from 2013 to 2016. 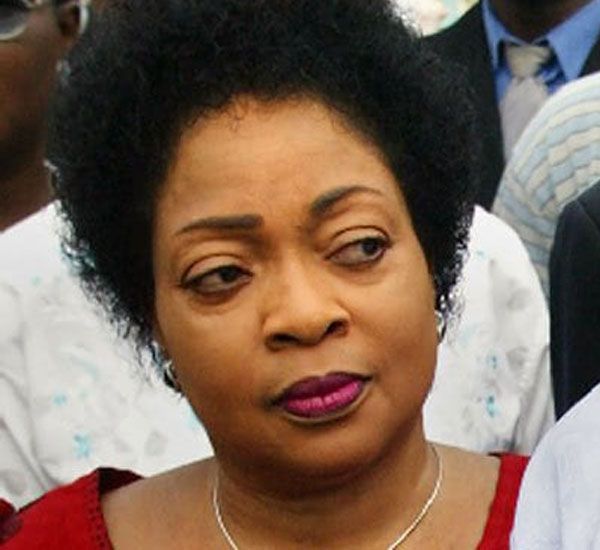 Stella Obasanjo was the wife of Olusegun Obasanjo. Nigeria’s Past First Ladies

She was Nigeria’s First Lady from 1999 to 2003, during her husband’s second term as President. She died on October 23, 2005, while undergoing elective liposuction in Puerto Banus, Marbella, Spain.

Stella married General Obasanjo with whom she had one son; Olumuyiwa Obasanjo born in 1977. 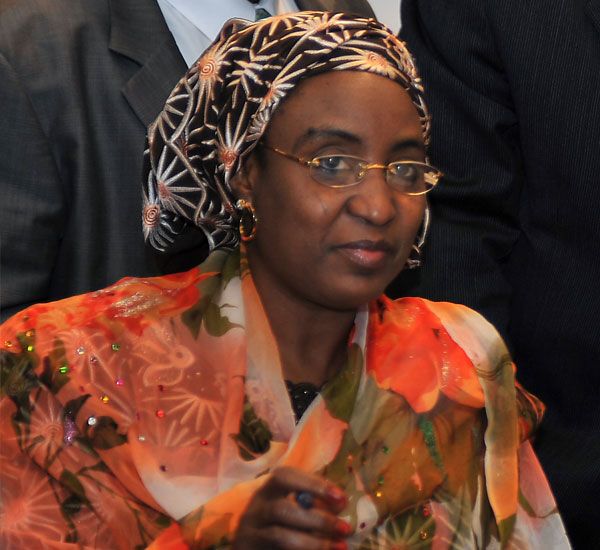 Turai married Umaru Yar’Adua in 1975, and the couple has six children: five daughters and two sons. Nigeria’s Past First Ladies 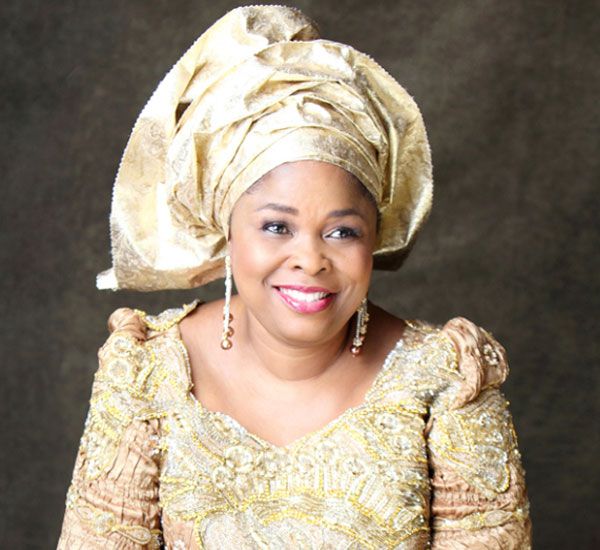 Dame Patience Jonathan is a former First Lady of Nigeria and the wife of former Governor of Bayelsa State, Goodluck Ebele Jonathan, who later became President of Nigeria. President Jonathan served as president from May 6, 2010 to May 29, 2015.

Patience Jonathan and her husband have two children, a boy named Urewe Adolphus Jonathan and a girl named Aruabi Jonathan (a girl).

She later worked as a Permanent Secretary in her home state of Bayelsa.

8 Women Who Were Appointed As Managing Directors Of Nigerian Banks