Alex Okoroigwe famously known as Alex O was a Nigerian pop music  sensation in the late 80s and early ‘90s.

The singer, songwriter and producer is best known for his songs “Celebrate” and “ She’s so Pretty”.”

His hit songs had significant impact in the music industry in the early 90s.

No show would be complete then without Alex O gracing the stage.

Then all of a sudden, he disappeared from the public scene. Nothing was heard of him.

So what has the Jerry-Curl hairstyle-wearing singer been up to all these years? 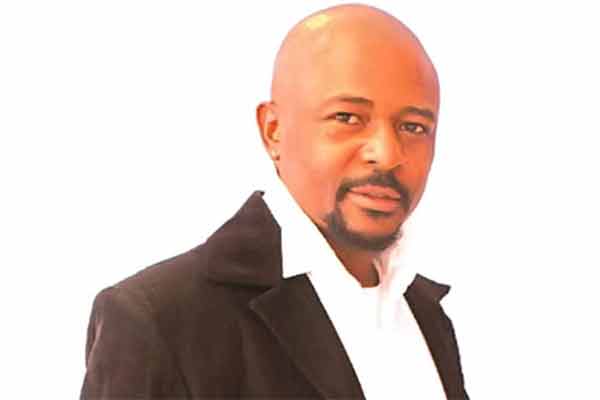 Alex O is currently based in South Africa. He is into animation and music composition.

According to him, while he was away, he went back to school to study Film and Animation in South Africa.

“I spent about four years in South Africa. However, most of the time, I was in Singapore, Sweden and France.

“I have travelled around the world. I’ve always been in music, but I studied Film and Animation. It’s all within the arts terrain.

“I’m working on an album, and I’m doing a lot of visuals work in terms of 3D Graphics, and animation for TV commercials”, he said.

Alex O is the C.E.O of DigiAudioVisuals, an entertainment firm based in South Africa. 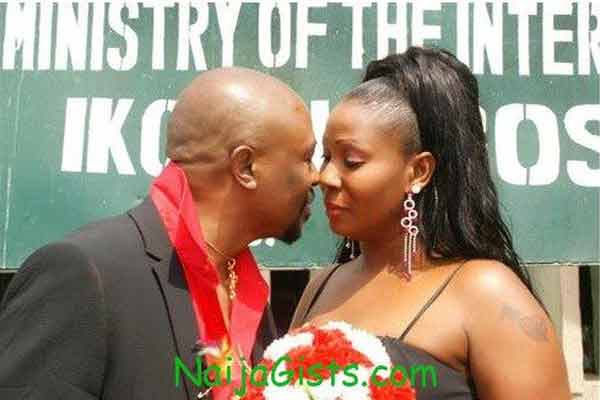 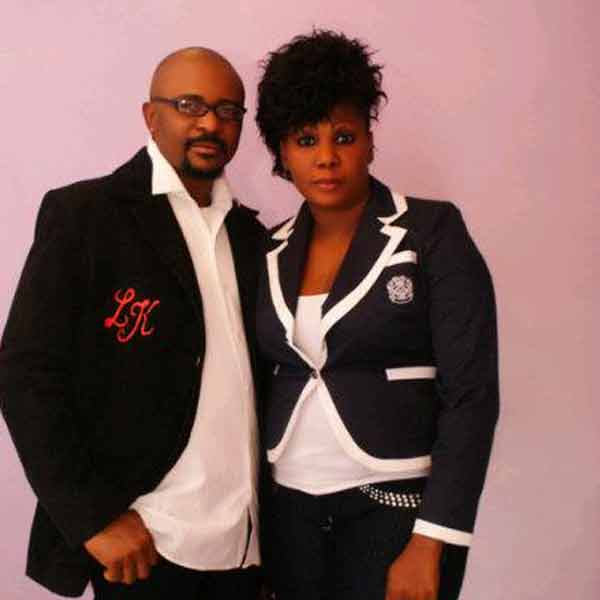 Alex O married Oby Edozie, a Nigerian film actress and producer, on Friday, December 16, 2011. Two children have been born into the marriage (a boy born in September 2013. and a girl born in February 2015).

The singer has a daughter from a previous relationship with Fathima Aboobaker, a South African woman of Asian descent. 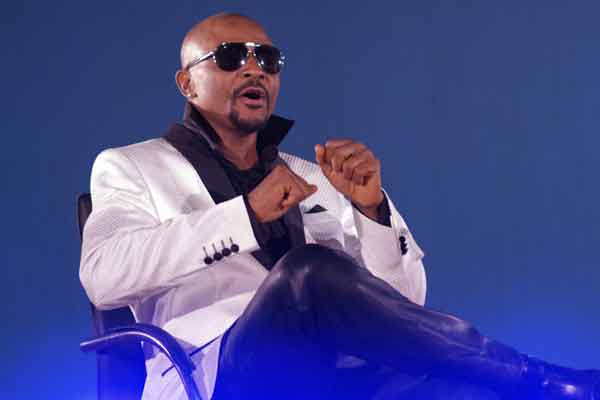 Bill Cosby Show: See How The Cast Of The Famous TV Show Now Look Like

What You Should Look Out For Before Buying A House