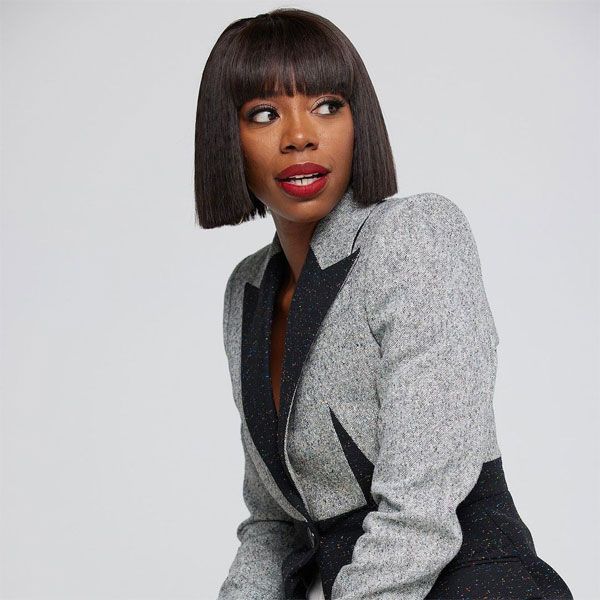 Comedian and actress Yvonne Orji is one person that has no qualms sharing personal details about her faith. She is a dedicated Christian.

Her teeming fans are also not spared of intimate details of her personal life. The most prominent of which is the fact that she plans to remain a virgin until marriage.

In an interviews with People magazine, the Port-Harcourt, Rivers State-born Orji spoke about her choice to remain celibate until she gets hitched.

Orji, who plays Issa Rae’s best friend, Molly, on HBO’s hit show, Insecure, explained her decision to remain a virgin until marriage: She said: “Before any of [the fame] happened, I sat down with myself and with God and thought, When I make it, how do you want me to represent you while I’m here?”

Later in the interview, she answered her own question: “It was like, Okay, I know why I’m here. It’s to make you proud.”

Orji said she also made the decision to be public about her choice because people often have their own questions about what it means to remain a virgin.

In 2017, she performed at TEDx talk, titled “The wait is sexy”. In the talk, she explains her reasons for abstaining from sex before marriage. 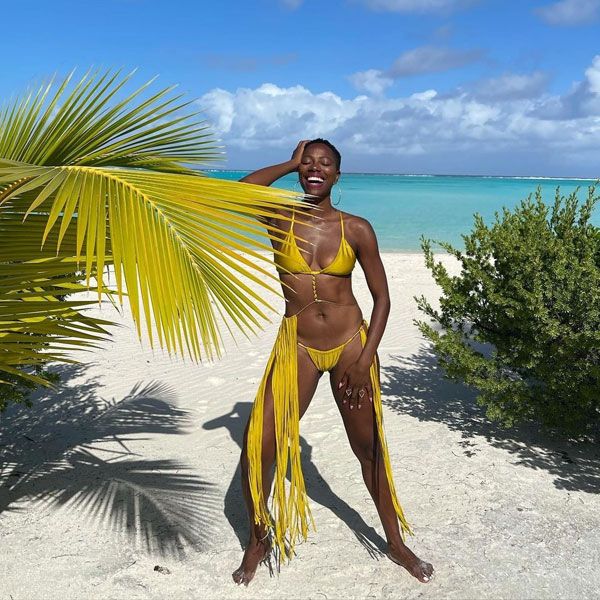 Orji says she’s always more than willing to explain her decision to anyone who inquires.

“I’m open, because why not?” she said in the the magazine interview. “I’m grounded in who I am.”

“People ask about it because they’re curious, or they may not understand,” she says. “How will they ever get understanding if I don’t talk about it? I can inform your curiosity, as opposed to everyone being in the dark and just sort of creating their own narrative about it.”

Yvonne Orji was born 37 years ago and never shy away from any opportunity to reveal her Nigerian heritage.

Orji has performed several stand-up shows, but she is best known for her role in the television series Insecure (2016–present), for which she has received three NAACP Image Awards and a Primetime Emmy Award.

In 2021, she began work on a Disney+ series titled First Gen. Oprah Winfrey and David Oyelowo produce the show, which is based on her personal life.

Orji is the author of the book Bamboozled by Jesus. 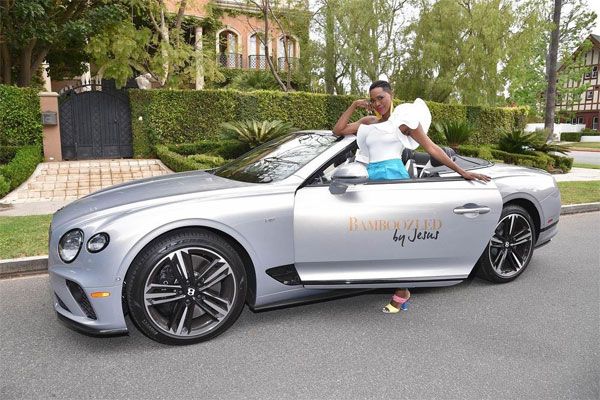