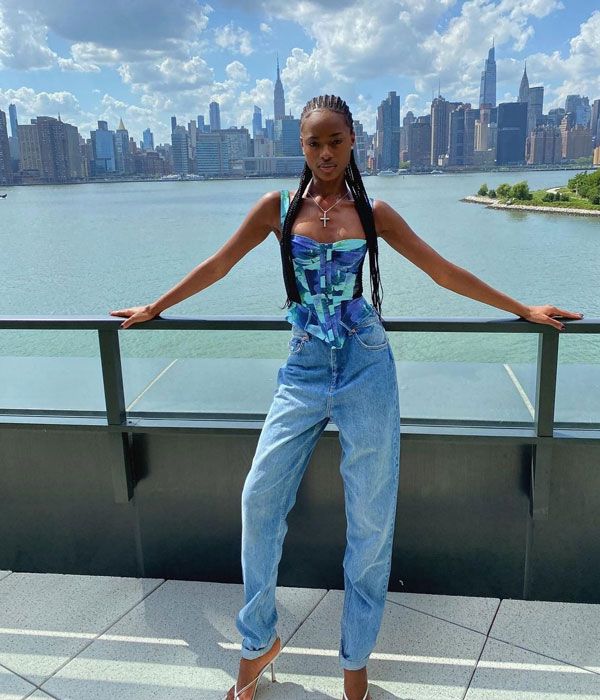 Mayowa Nicholas was 16 years old at the time, and she was in her second year of accounting at Crawford University in Ogun State, Nigeria. 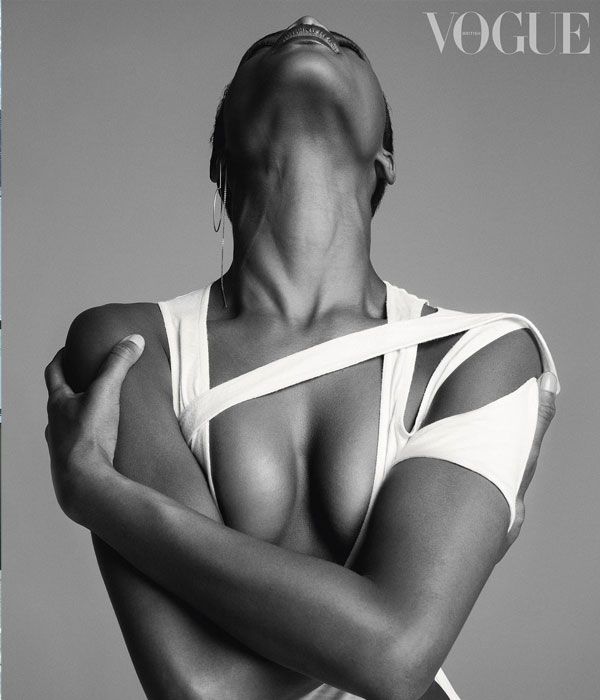 The first of three children is now a seasoned model who has made an outstanding mark in the fashion world, reigning over the local and international scene one fierce campaign at a time.

Mayowa has appeared in over a hundred international fashion shows. She is the first Nigerian model to appear in campaigns for Dolce & Gabbana, Saint Laurent, and Calvin Klein.

Mayowa Nicholas made her official debut in the Victoria’s Secret Fashion Show in 2018.

Nicholas is currently ranked as one of Models.com’s “Top 50” models. 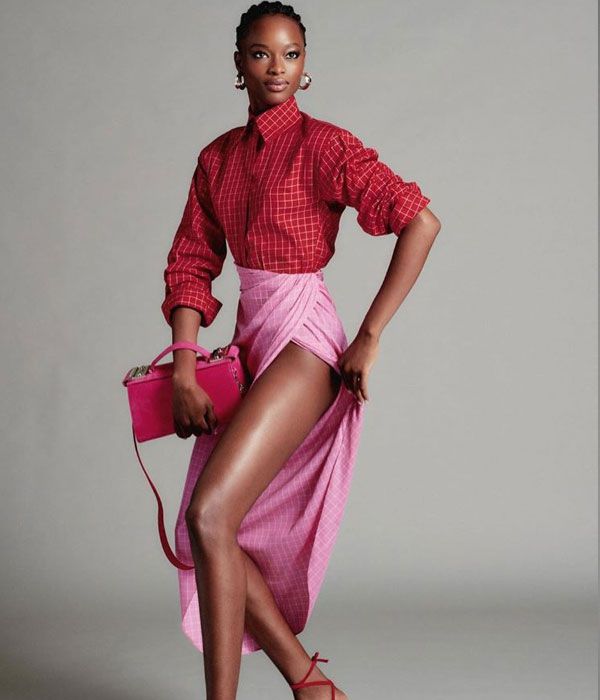