Meet The 13 Governors Of The Old Bendel State
Advertisement

The Mid-West region was created in June 1963 from the Benin and Delta provinces of the Western Region. Governors Of Bendel State

The capital of the Mid-West region was Benin-City.

Later, the status of the region was changed to a state on 27 May 1967 when it was renamed Bendel State.

On 27 August 1991, Bendel State was split into Delta State and Edo State.

Below is a list of administrators and governors of the Mid-Western region that became Bendel State, Nigeria. 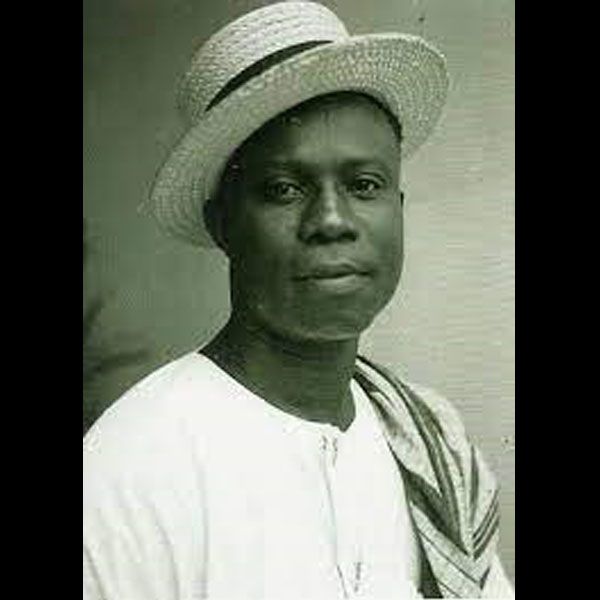 Samuel Jereton Mariere was the first governor of the former Midwest region of Nigeria from February 1964 to January 1966.

The Mid-West Region was created in 1963 after a plebiscite, and Mariere was later appointed the first governor.

He was also the first chancellor of the University of Lagos, Akoka, Lagos and the first president of the Christian Council of Nigeria. 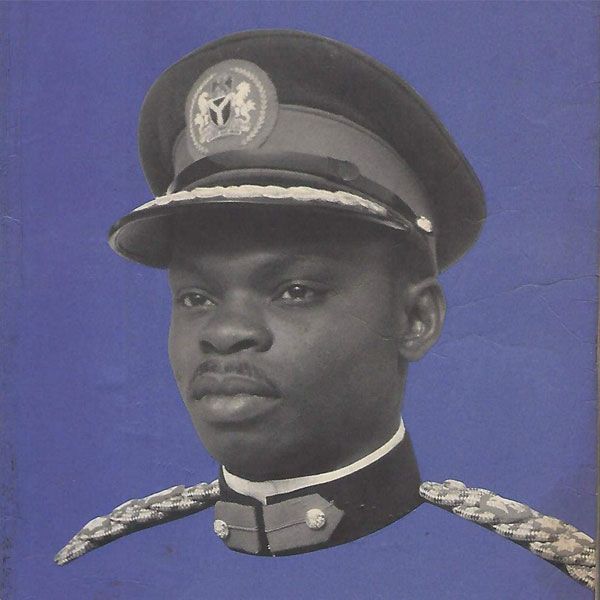 Lt. Colonel David Akpode Ejoor was the governor of the Mid-West region, during the Biafra Civil War from January 1966 to August 1967.

During the Nigerian Civil War, Major (Dr.) Albert Nwazu Okonkwo served as the Military Administrator of the Mid-West region during an attempt to establish the state as the independent Republic of Benin.

Okonkwo served in the Biafran Army Medical Corps as a Major. He was married to an American and trained as a physician in the United States. 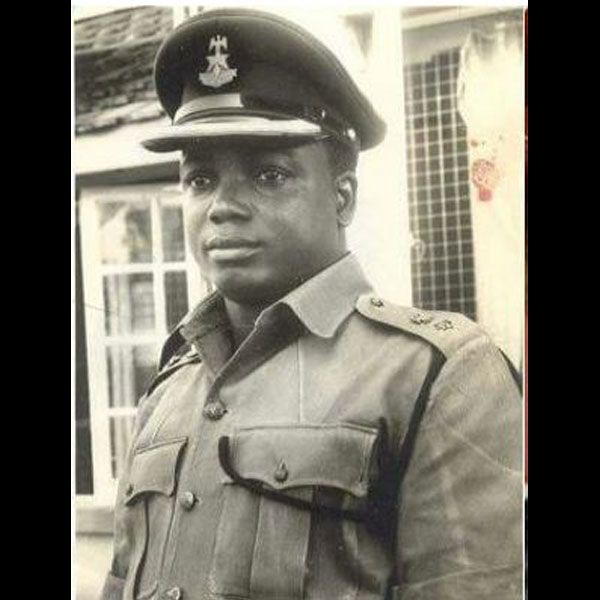 Brig. General Samuel Ogbemudia  was the military Governor of the Mid-West region from 26 October 1967 to July 1975.

During his administration, the status of the Mid-Western region was changed to a state.

Ogbemudia established numerous institutions and constructed many facilities in the Mid-West state that exist till date. 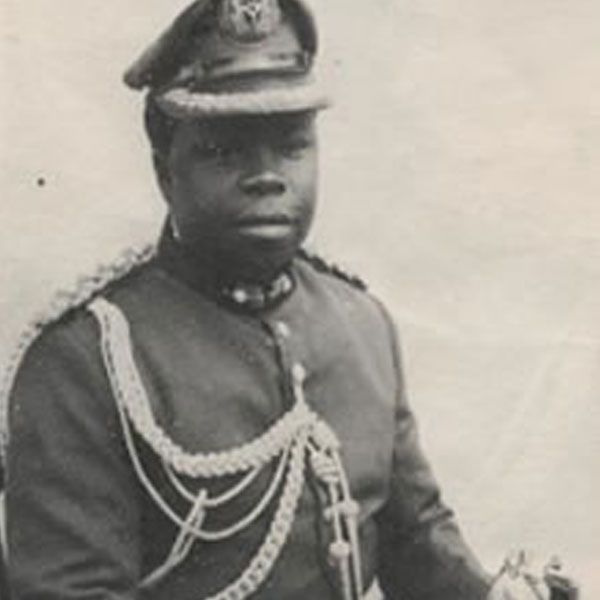 Colonel George Agbazika Innih served as the military governor of Bendel State from 2 August 1975 to March 1976.

On 13 February 1976, General Murtala Mohammed was killed in a failed coup and his second-in-command, his chief of staff Lt-Gen. Olusegun Obasanjo, was appointed as head of state. In March, Obasanjo redeployed Colonel Innih to Kwara state, replacing him with Navy captain Hussaini Abdullahi.

Commodore Husaini Abdullahi was the military governor of Bendel State from March 1976 to July 1978 during the military regime of General Olusegun Obasanjo.

He was the first Governor of Bendel State after it changed status as the Mid-West state.

After retiring from the navy as a vice-admiral, Abdullahi became chairman of the board of directors of the Inland Bank Nigeria. 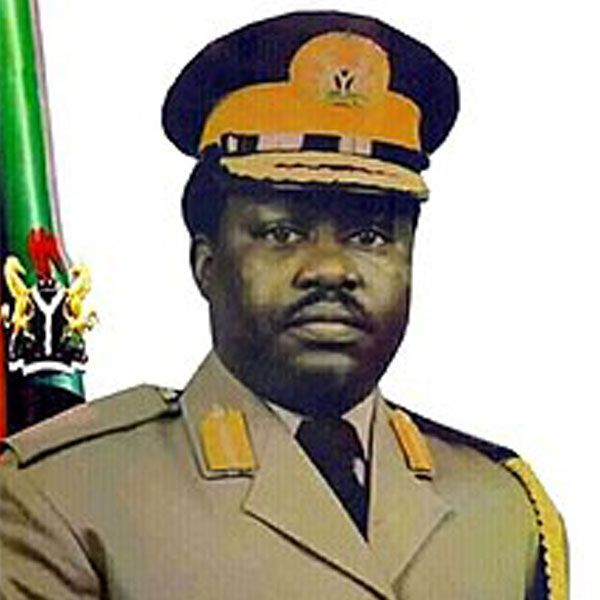 Major General Abubakar Waziri was the Military Governor of Bendel State from 24 July 1978 to 30 September 1979 during the transitional period of military to civilian government under General Olusegun Obasanjo.

Later, during the regime of General Muhammadu Buhari, he was appointed military governor of Borno State, serving from January 1984 to August 1985 .

After the return to democracy in 1999, Waziri played an active role in politics. 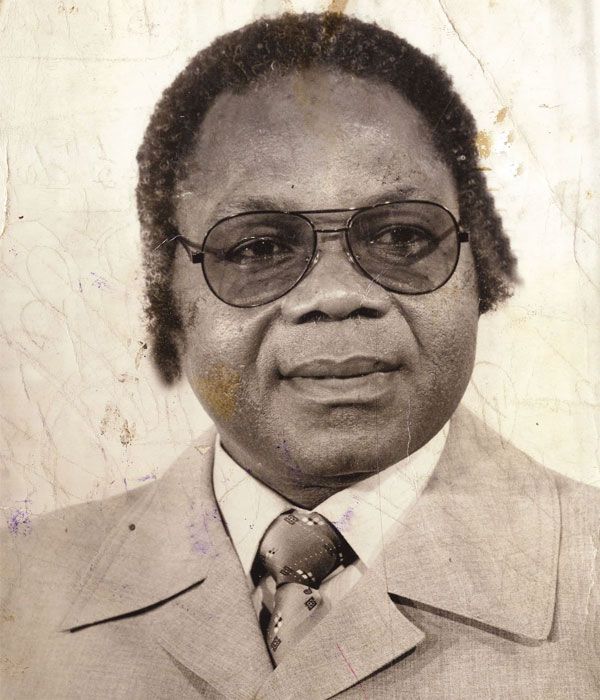 He died on his 60th birthday on 22 September 1989, at the Lagos University Teaching Hospital in Lagos.

In December of that year, he lost his position when Muhammadu Buhari deposed civilian President Shehu Shagari in a coup d’état.

After the return to democracy in 1999, Ogbemudia became a chieftain of the Peoples Democratic Party (PDP). He died on 9 March 2017 at age 84. 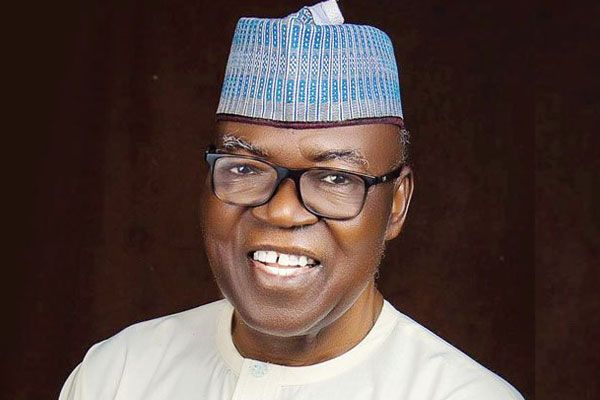 Brigadier Jeremiah Timbut Useni was appointed Military Governor of Bendel State, where he served from January 1984 to August 1985.

Later in his career, he held roles such as Minister of Transport and Quarter-Master General of the Nigerian Army, among others.

Later in the 1990s, he was appointed Minister of the Federal Capital Territory, Abuja, by the Sani Abacha military regime.

Useni was the Deputy Chairman of the All Nigeria Peoples Party during the fourth republic. He was elected Senator on the People’s Democratic Party (PDP) platform in March 2015, representing Plateau State’s Plateau South district. 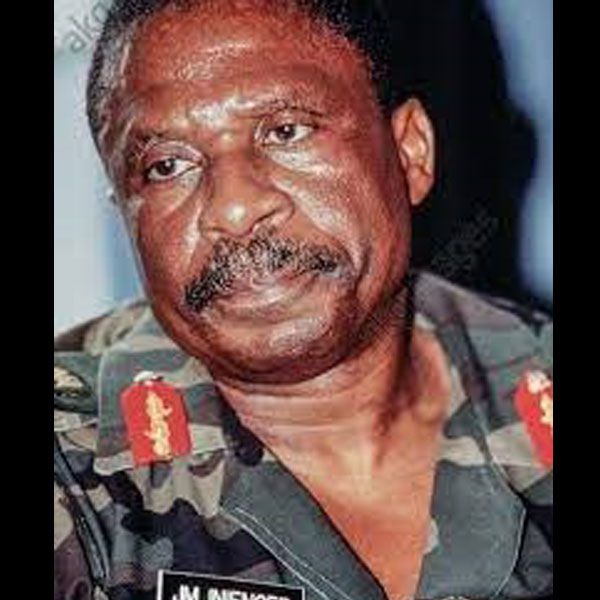 During the military dictatorship of General Ibrahim Babangida, Major General John Mark Inienger was appointed governor of Bendel State, where he served from 1985 till December 1987.

After a coup against Muhammadu Buhari in August 1985, General Babangida became the military dictator of Nigeria. Lt. Colonel Inienger was a key figure in the coup, and he was rewarded with the position of military governor of Bendel State. 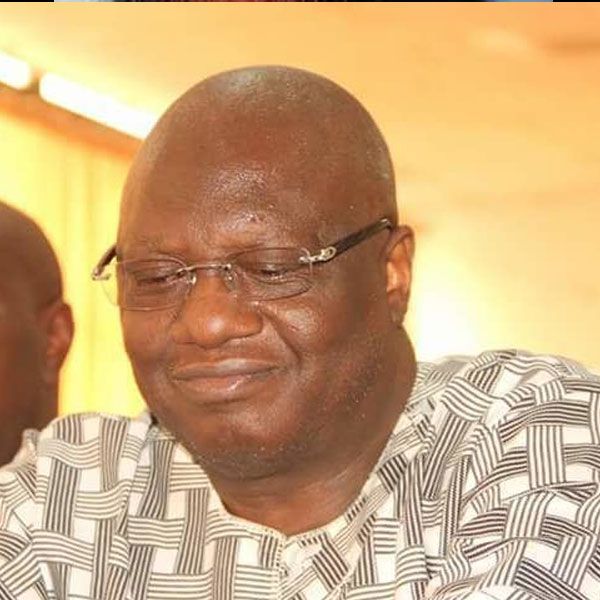 Colonel Jonathon Tunde Ogbeha was the administrator of Bendel State from December 1987 to August 1990 during the military rule of General Ibrahim Babangida.

After the return to democracy in 1999, he was the elected senator for the Kogi West constituency of Kogi State from May 1999 to May 2007. 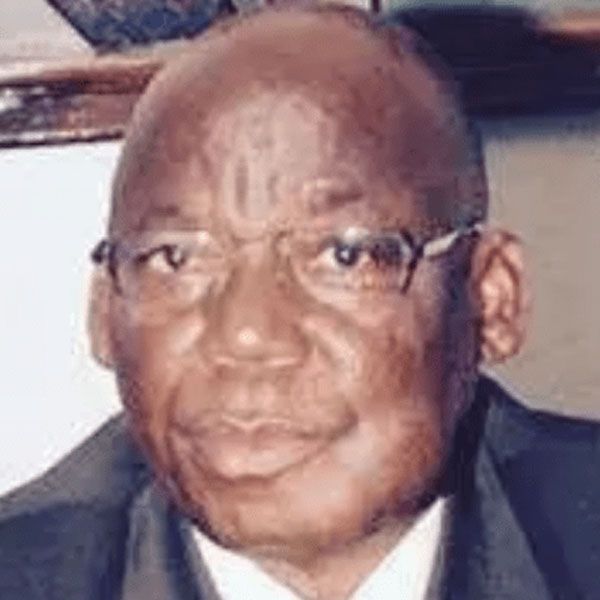 Colonel John Ewerekumoh Yeri served as the last Governor of Bendel State between 1990 and 1991. He was the military governor during the administration of General Ibrahim Babangida.

In 1991, when Bendel State was split into Edo State and Delta, he continued as governor of Edo State from August 1991 to January 1992.

He then handed over to an elected civilian governor in January 1992.