Gen. Yakubu Gowon was Nigeria’s Military Head of State from 1966 to 1975. Nigeria experienced a civil war during his reign. Cement Armada

Gowon’s government was overthrown in 1975 while he was attending an OAU summit. The coup was orchestrated by a group of soldiers led by Colonel Joe Garba.

One of the major reasons for the coup was the Gowon regime’s wasteful mismanagement of government resources, one of which was the scandalous “cement armada” episode.

The “cement armada” scandal of 1974-1975 was the apex of the Gowon administration’s massive corruption. This was when the Lagos seaport became congested with hundreds of ships attempting to unload cement, thus causing havoc in the port.

It all began shortly after the civil war, at the height of the early 1970s oil boom. 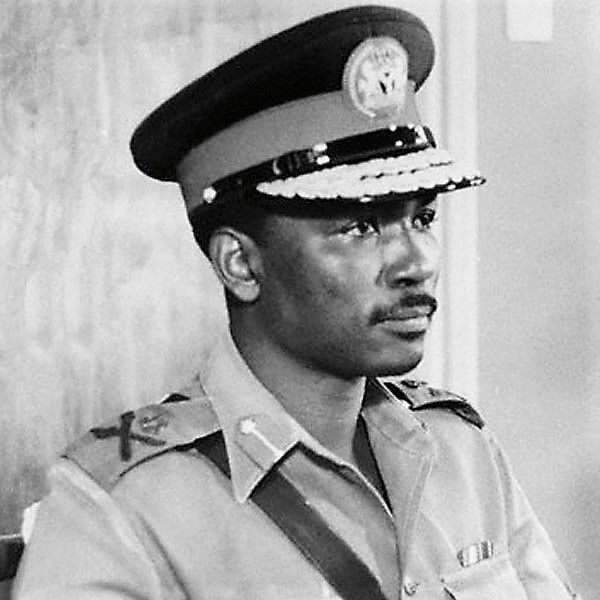 Yakubu Gowon’s government had begun a massive public works project. The project entailed the construction of army barracks as well as the reconstruction of public infrastructure that had been damaged or destroyed during the civil war.

To accomplish the massive project, it was discovered that domestic cement was in short supply, prompting the country to seek sources from outside the country.

Despite the fact that Lagos’s port could only accept one million tons of cargo per year, agents of the Nigerian government had signed contracts with 68 different international suppliers for the delivery of a total of 20 million tons of cement in one year.

Furthermore, there was a lot of corruption in the supplies. A ton of cement in Nigeria cost about $115. At the time, this was nearly three times the world price.

The cement came from all over the world: Spain, Romania, America, Greece, and so on. As a result, cargo ships carrying half of the world’s supply of building materials made their way to Apapa, Nigeria’s main port. 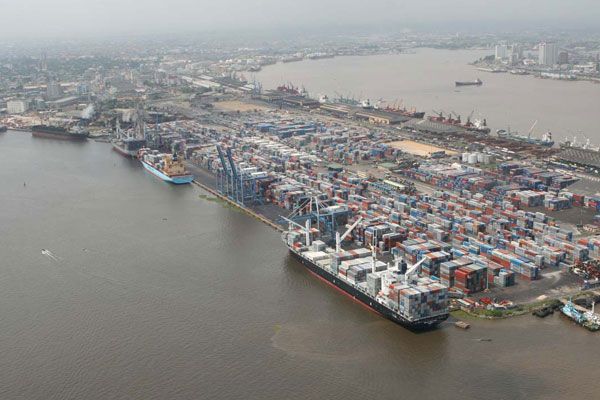 This would eventually result in incredible and embarrassing gridlock at the ports, attracting global attention and causing the country irreparable reputational damage.

Furthermore, the disparity in quantity ordered and available capacity at the port gradually resulted in exorbitant demurrage fees.

Worse, the poorly drafted cement contracts included highly favorable demurrage clauses for the suppliers, which meant that the bill began to skyrocket if the ships sat in port waiting to unload (or even if they sat in their home ports waiting for permission to depart for Nigeria). Some ships were forced to wait up to a year for their cargo to be unloaded, while collecting demurrage fees as compensation.

To make matters worse, supplies of daily necessities have been hampered as a result of the cluster that has gradually formed at the port. The scenario resulted in the cancellation of several cement contracts, as well as an emergency ban on inbound cargoes into the country, which led to Nigeria being involved in litigation with several countries, including the United States Supreme Court in 1983. 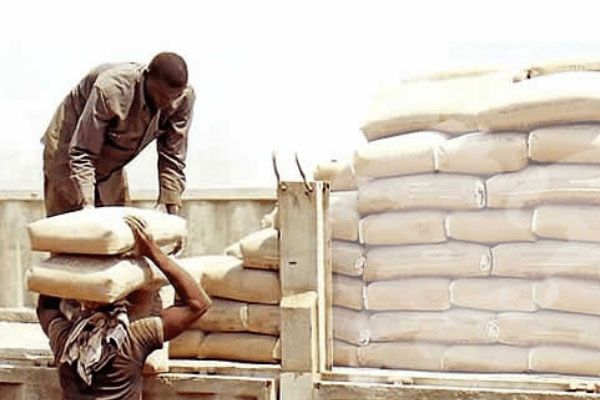 The ‘Cement Armada’ instilled deep resentment and opposition in the army. Gowon was ousted from power on July 29, 1975, as a result of popular discontent. The coup occurred while he was in Kampala, Uganda, on an international assignment.

The mastermind behind the coup appointed Gen. Muritala Mohammed as the new Head of State, and Brigadier Olusegun Obasanjo as his deputy.

Gowon fled to the United Kingdom, where he earned a Ph.D. in Political Science at the University of Warwick. He remained near the border between Northern London and Hertfordshire. During his exile, Gowon worked as a Church Warden at St. Mary in Monken Hadley.

Gen. Muritala Muritala was assassinated on February 13, 1976, by a failed coup led by Lt. Colonel Buka Duka Dimka. When questioned about who was behind the assassination, Dimka named Gowon as the mastermind of the plot.

As a result, the Nigerian government declared Gowon wanted. In his absence, they also stripped him of his rank and completely cut off his pension.

12 Women In The 80s Who Changed Nigerian Music