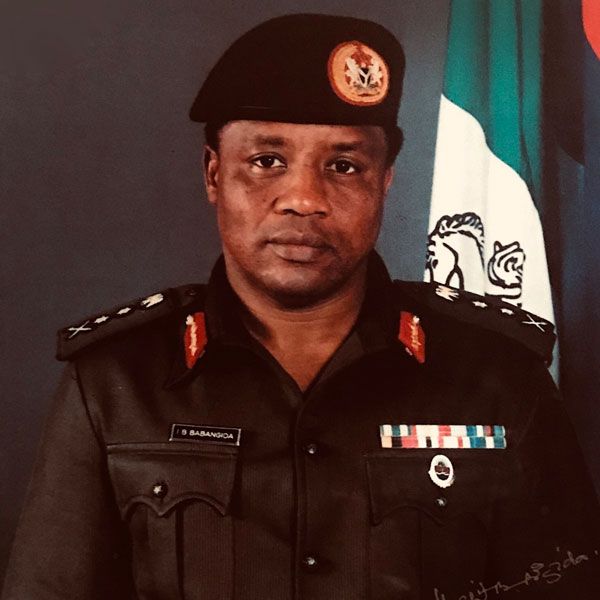 Ibrahim Babangida was sworn in as Nigeria’s president on this day 36 years ago.

He was 44 years old when he became President of the Federal Republic of Nigeria on August 27, 1985.

The retired General served in that capacity until 1993, when he resigned.

However, he is best known for annulling the June 12, 1993 elections, which were widely believed to have been won by his once-close friend, MKO Abiola.

Today, the man affectionately known as Maradona has mellowed with age and possibly a lingering leg injury (radiculopathy) sustained during the Civil War, which appears to have confined him mostly to a chair.

Babangida’s ascension to power has been both rapid and fascinating. 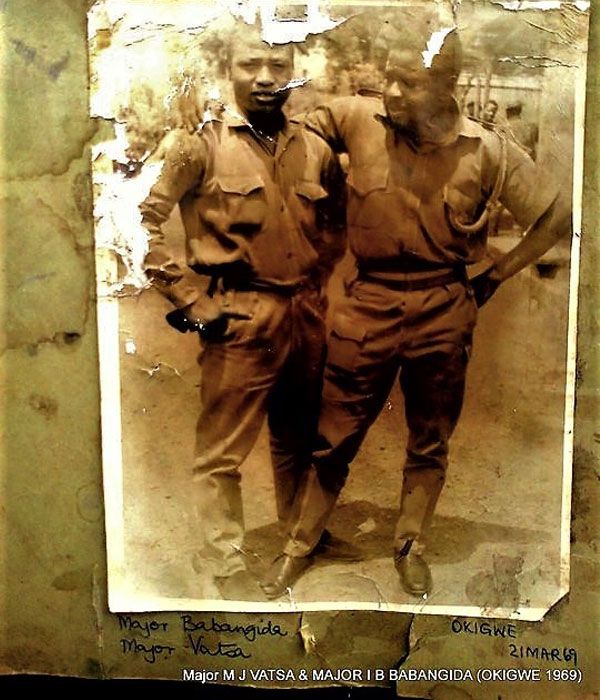 Babangida is said to have taken part in every coup prior to his rise to power in 1985.

As a Lieutenant, Babangida witnessed the events of the grisly coup d’état of 1966, which resulted in the assassination of Sir Ahmadu Bello. At the time, he was assigned to the 1st Reconnaissance Squadron in Kaduna.

In July, he led a counter-coup with the assistance of some young officers from Northern Nigeria.

Babangida, who had been promoted to Colonel and was also Commander of the Amoured Corps, was a key figure in the 1975 coup. As a result of the coup, General Murtala Mohammed came to power.

Babangida was later appointed to the Supreme Military Council as one of its youngest members, serving from August 1, 1975 to October 30, 1979. 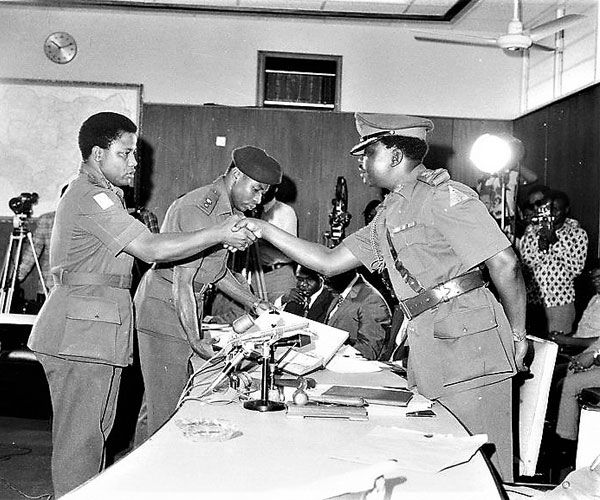 By regaining control of Radio Nigeria from Colonel Buka Suka Dimka, Babangida nearly single-handedly crushed the coup. As a result, Dimka was unable to make any further announcements over the airwaves.

Dimka eventually escaped, was apprehended in Eastern Nigeria, and executed publicly in May 1976. 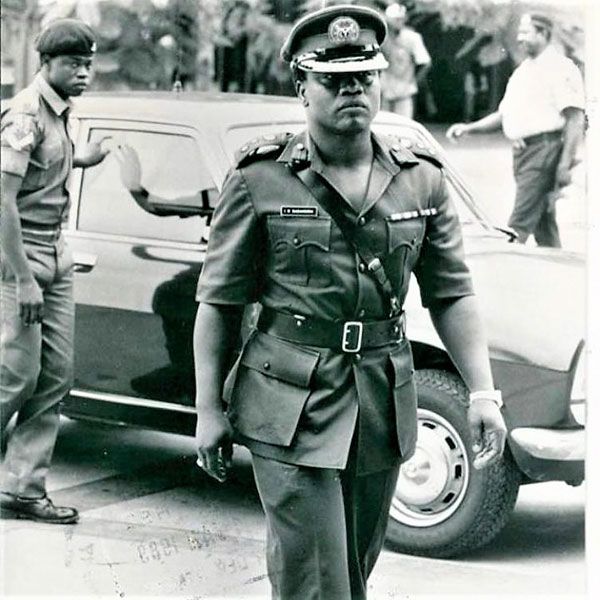 Brigadier General Babangida, who was the Director of Army Staff Duties and Plans at the time, masterminded the coup d’ètat in 1983. The coup brought the Second Republic to an end. A close associate of Babangida, the businessman, Moshood Abiola, provided financial support for the coup.

General Muhammadu Buhari, the most senior serving officer at the time, was later appointed as military head of state by Babangida and his other co-conspirators, serving from 1983 to 1985.

Babangida was promoted to Chief of Army Staff and appointed to the Supreme Military Council during this time. 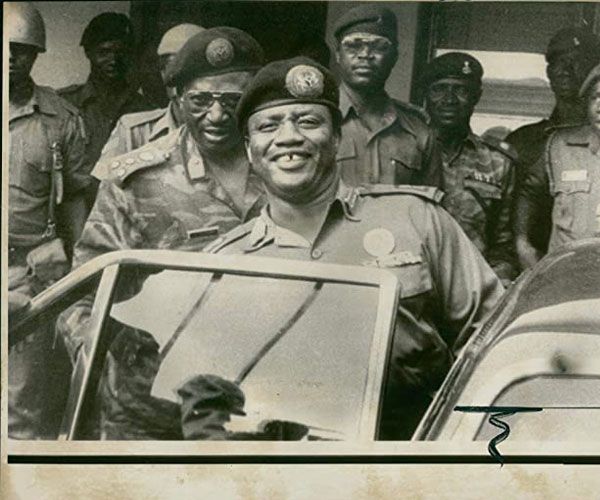 The palace coup of 1985 was carried out with a level of military deftness unseen in coup plotting history.

The entire operation, led by Babangida, was planned at the highest levels of the army. From his days as an instructor in the military academy (graduates of the NDA’s Regular Course 3), he cultivated strategic relationships with allies such as Sani Abacha, Aliyu Gusau, Mamman Vatsa, Halilu Akilu, Gado Nasko, and younger officers, and gradually positioned his allies within the echelons of the military hierarchy.

By daybreak, the plotters had taken control of the government, and Babangida flew into Lagos from Minna, where he was announced as the new commander-in-chief in a radio broadcast by General Sani Abacha.

Babangida justified the coup in a speech by describing General Muhammadu Buhari’s military regime as “too rigid.” 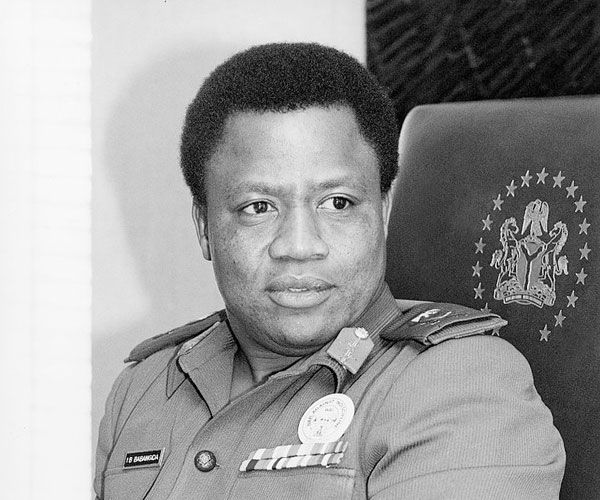 The election on June 12, 1993 is widely regarded as Nigeria’s most free and fair. Before Babangida called the election off, Moshood Kashimawo Olalekan (MKO) Abiola was leading the polls.

There was a national outpouring of rage following the annulment of the June 12 election. As a result, Babangida was forced to issue a proclamation establishing the Interim National Government. 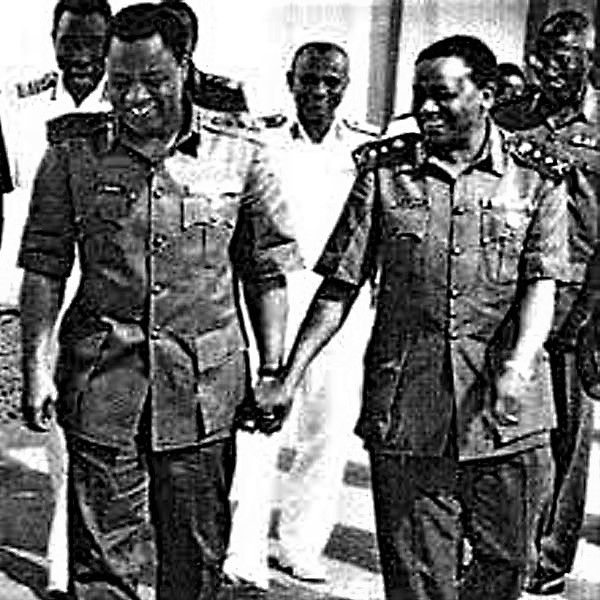 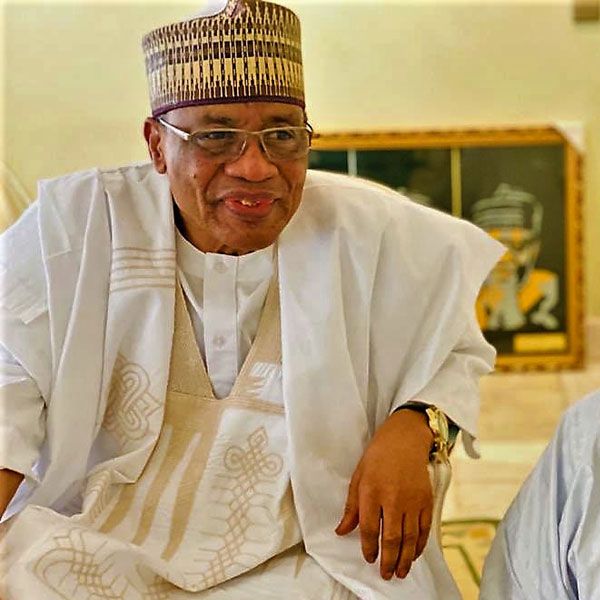