Throwback Photos: Wole Soyinka And His Friends That Founded The Pyrates Confraternity
Advertisement 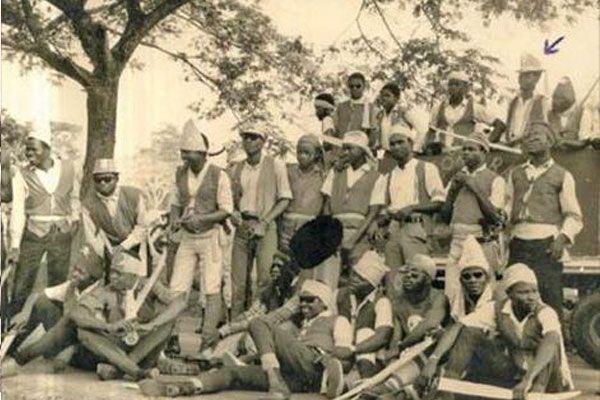 Seven friends from University College, Ibadan (now the University of Ibadan) founded the National Association of Seadogs, also known as the Pyrates Confraternity, (PC for short), in 1952.

The creation was necessitated by the rise of tribalism in student social life, as well as the increasing “oppression” of “wealthy” students over a small number of “poorer” students on campus. These were some of the ills against which the confraternity was formed.

A group of seven friends known as the “Magnificent Seven” founded the Pyrates Confraternity in University College, Ibadan. 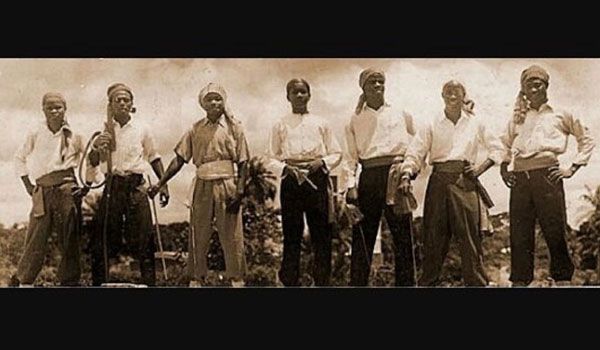 Currently, the Pyrates Confraternity has branches in all of Nigeria’s southern states, as well as in the United Kingdom, Republic of Ireland, South Africa, the Netherlands, Japan, Australia, Canada, and the United States.

Over 25,000 people have been involved with the organization at various stages.

The Pyrates Confraternity was registered with the Nigerian Federal Ministry of Internal Affairs as “The National Association of Seadogs” under the Land (Perpetual Succession) Act Cap 98.

Many of these people made a name for themselves in various fields and made positive contributions to society. Many, on the other hand, have gone the other way. Some were kicked out and went on to create their own versions. 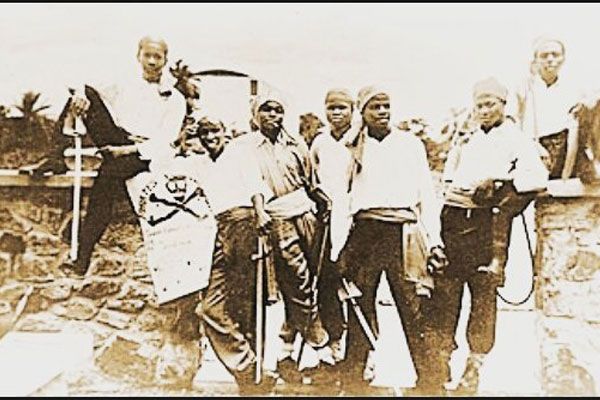 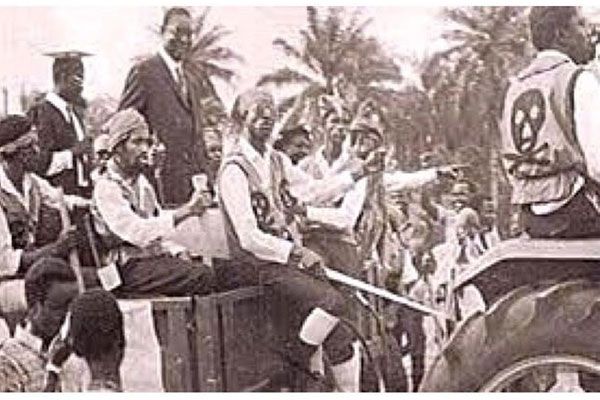 Members of the pirate confraternity welcome Nnamdi Azikiwe to the University of Lagos, 1972. 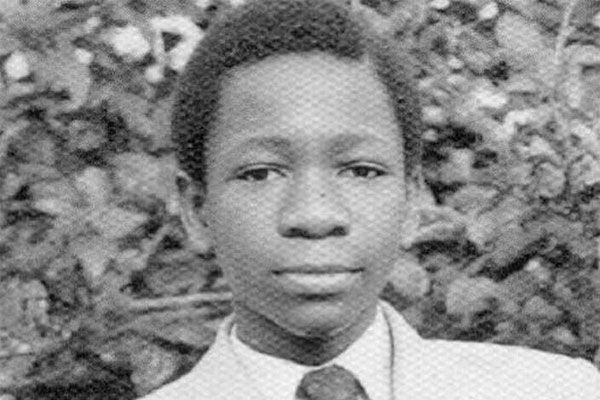 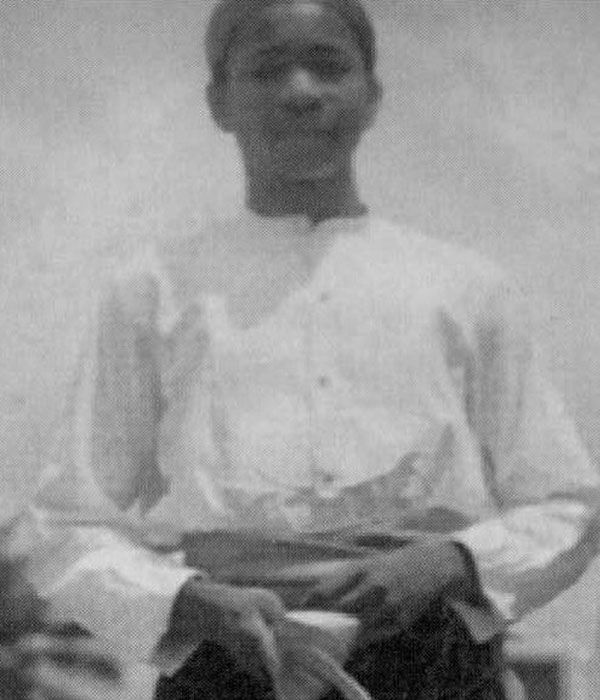 Cap’n Blood. 1953. Leader of Nigeria’s first Confraternity. Along with six other friends, the “famous seven” had this 7 rules: The 7 Rudder Blades: 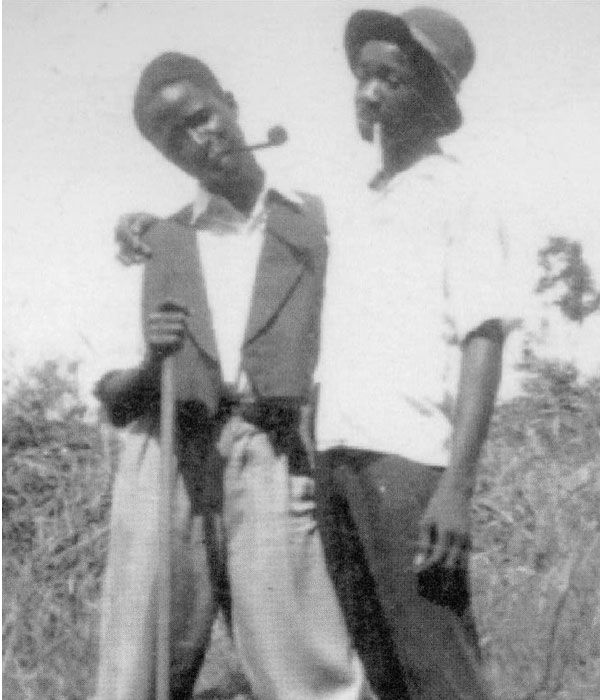 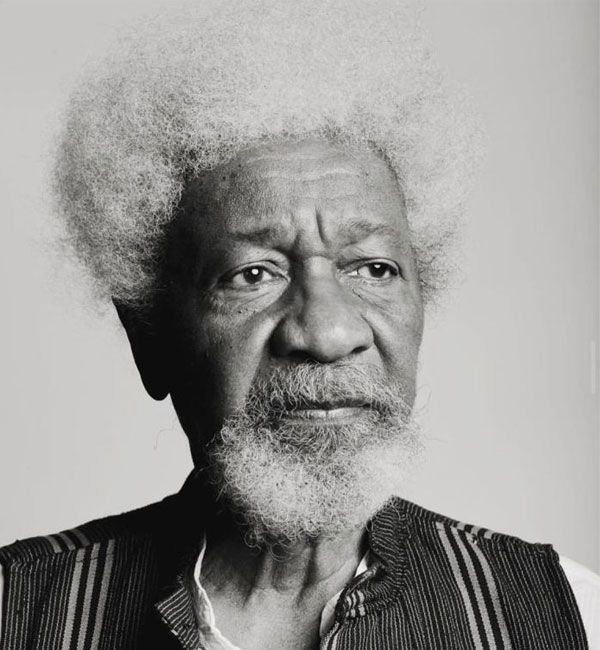