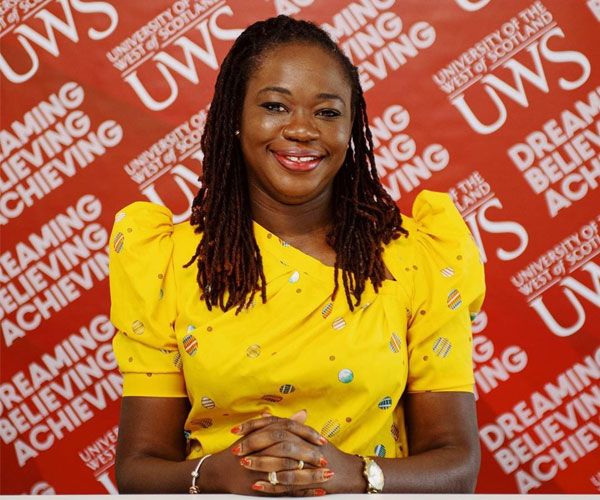 Yekemi Otaru, a Nigerian, has been named Chancellor-elect of the University of the West of Scotland.

Otaru is well-known for her unwavering dedication to equality, diversity, and inclusion. She is also an ardent supporter of women in business and an active mentor to entrepreneurs in the world’s poorest countries.

She will officially take over as Chancellor of the University of the West of Scotland on September 1, 2021.

Ms Otaru, as chancellor, will have formal powers to confer degrees, diplomas, and other academic distinctions, as well as represent the university as an advocate and dignitary at key events. 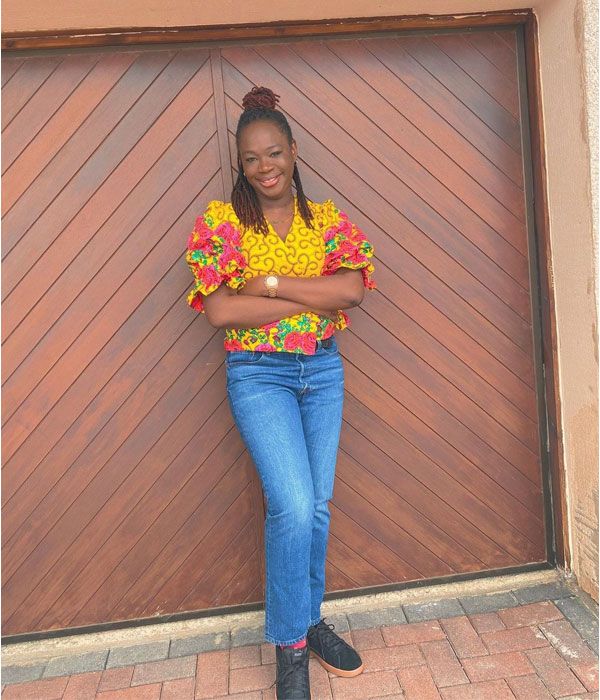 “I am honoured to have been appointed Chancellor-elect of the University of the West of Scotland, following in the footsteps of a remarkable individual in Dame Elish Angiolini,” Ms Otaru said in response.

“We are all going through difficult times, and higher education is critical to society and the economy.”

“I am excited to be a part of the University as it continues to conduct world-class research and knowledge transfer initiatives, such as in healthcare and sports science,” she said.

She is the Co-Founder and Executive Director of Doqaru Limited, an Aberdeen-based sales and marketing consultancy.

She is a member of the board of Interface, an organization that connects a diverse range of national and international industries to Scotland’s universities, research institutes, and colleges, matching them with world-class academic expertise to help them grow. 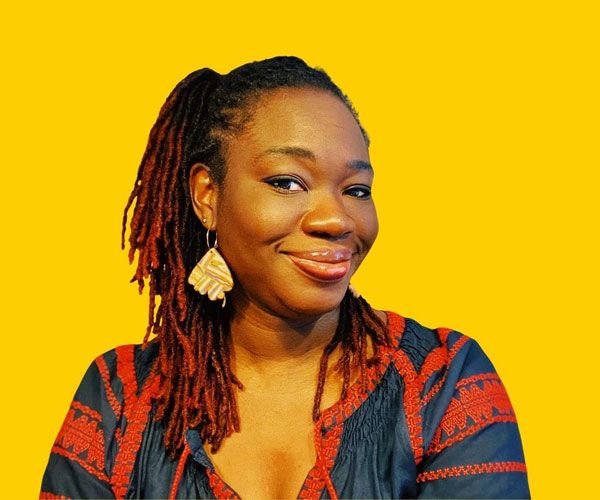 She went to Auntie Rose Primary School in Warri and then to Federal Government College in Warri, where she only did JSS1 before moving to Oman with her parents in 1990.

She went to American British Academy (ABA), a multi-racial high school in Muscat, Oman, before returning to Nigeria in 1994 to finish her secondary education at Greater Tomorrow Secondary School (GTSS), Benin City.

Ms Otaru then attended the University of Benin, where she earned a Second Class Upper Division in Chemical Engineering in 2002.

During her NYSC, she married Gabriel Oghie Otaru, a petroleum engineer with Shell Petroleum, in Port Harcourt in March 2003.

Ms Otaru was named one of the top 40 under-40 business innovators in 2016 by Scottish Business News.