Chris Aire (born Christopher Aire Iluobe) was born in the Nigerian town of Ivue-Uromi, Edo State. His father wanted him to run his oil company after he graduated from high school. Instead, at the age of 18, Chris made the decision to relocate to the United States in order to further his education. King of Bling

Aire worked from 10 p.m. to 6 a.m. and went to school from 9 a.m. to 4 p.m. while in college in the United States. The ordeal was exhausting and weakened the young man. He went on to earn a bachelor’s degree in acting and directing.

After a failed attempt at acting and music, Aire decided to pursue a career in jewelry-making.

Aire then began a 6-year apprenticeship in jewelry-making under the tutelage of his friend’s father. Chris was only able to save $5,000 at the end of the training, which he used to start his own jewelry business.

Chris Aire’s sales strategy back then was to wait for celebrities in Los Angeles hangouts and five-star hotels to show them his jewelry designs. He remained steadfast and confident of making a breakthrough in his newfound profession. 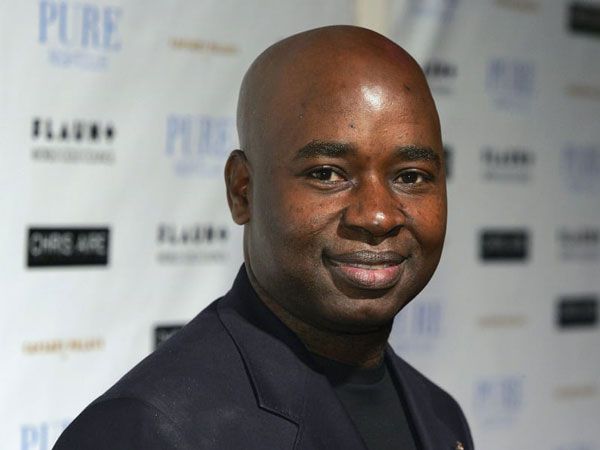 Eventually, fate would smile on him. Gary Payton, the NBA star playing for the Seattle Supersonics at the time, listened to what he had to say, and his dream began to come true. He then invited Aire to a charity event in Miami, where he showed him his creations.

At first glance, attending the Miami event appeared to be Mission Impossible because he had exhausted his credit card. After much deliberation, Chris decided it was sensible to attend the event by going for the Max on his credit card. What happened to Aire at the event was incredible!

Gary Payton was so impressed with his designs that he placed a $50,000 order right away. He purchased a platinum basketball pendant for himself as well as other jewelry for his friends. The $50,000 was not only enough to cover Chris’ return flight, but it was also enough to start his jewelry business. Slowly, he gained traction and began selling jewels to more celebrities.

Chris Aire is the president of Solid 21 Incorporated today. He is best known as the founder of his eponymous brand, Chris Aire, which sells only the finest pieces of fine jewelry and timepieces. 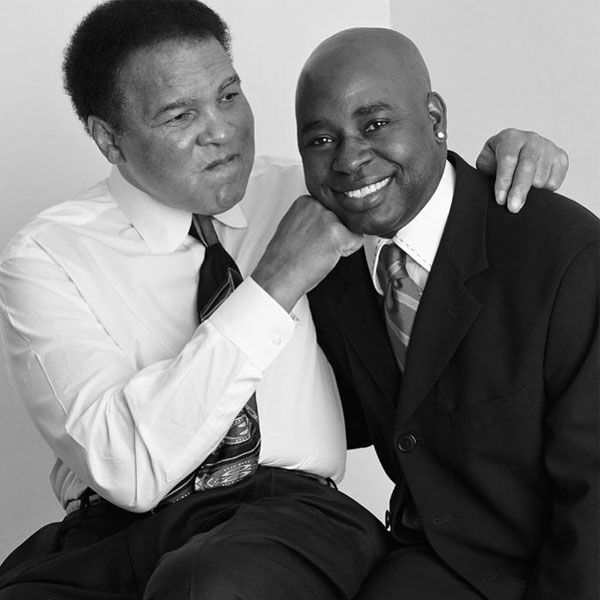 Aire has become the jeweler and timepiece designer for a number of international celebrities, business moguls, royalties, and other high-profile individuals worldwide.

Chris Aire has received numerous recognitions for his works. For instance, the Los Angeles Times crowned him the “King of Bling”; the Rolling Stone magazine called him “The Emperor of Ice”; etc. King of Bling

Like a true son of the soil, Aire did not forget his homeland, Nigeria. He visits home as frequently as possible. Chris often advises Africans to value and promote the work that proceeds from the continent. 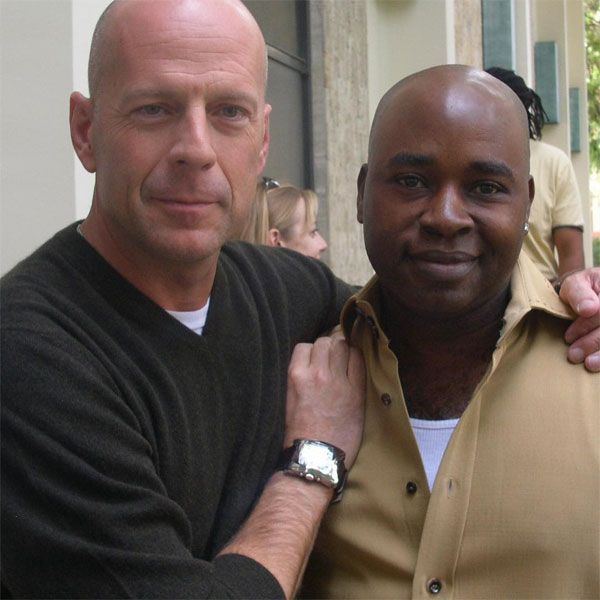 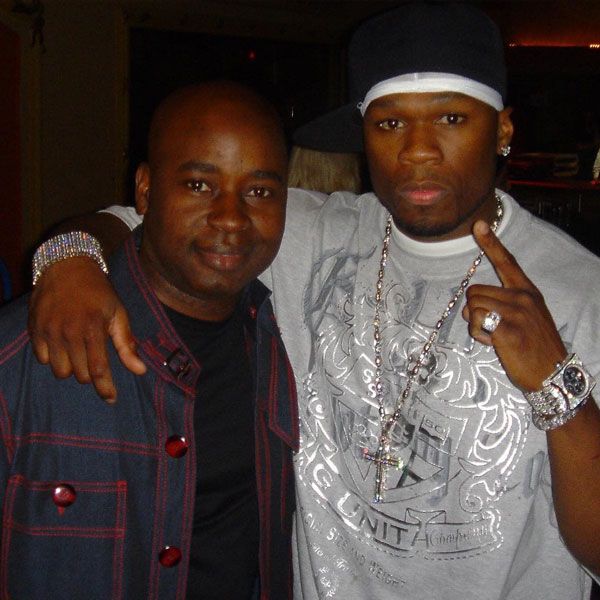 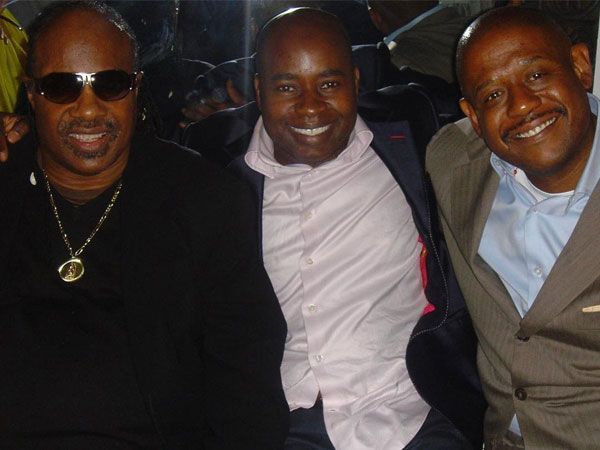 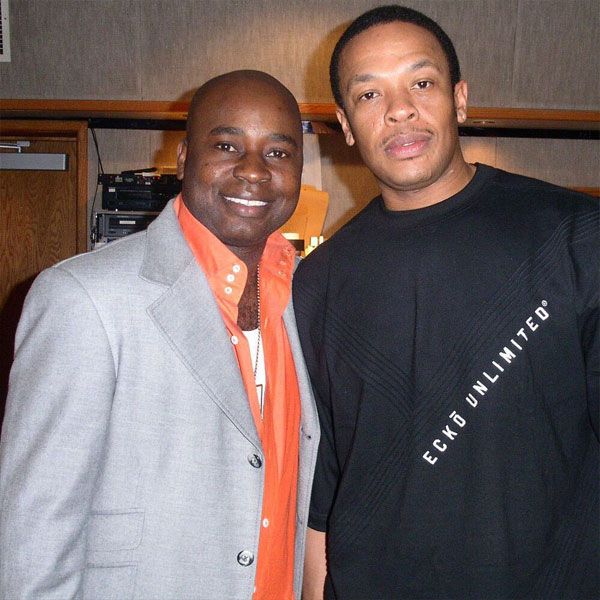 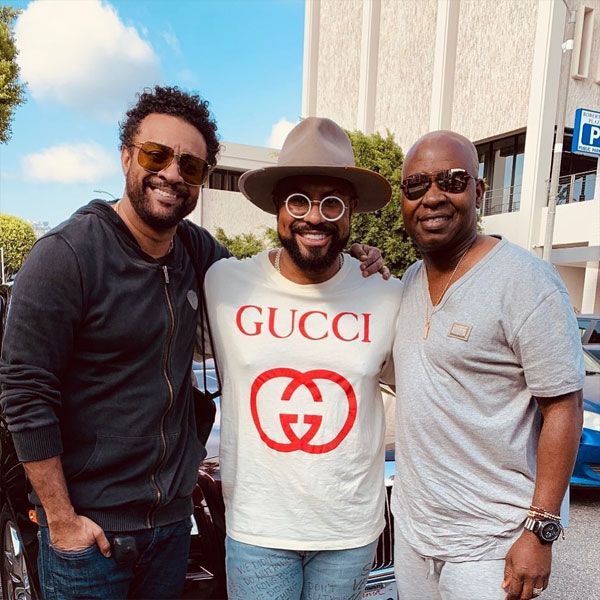 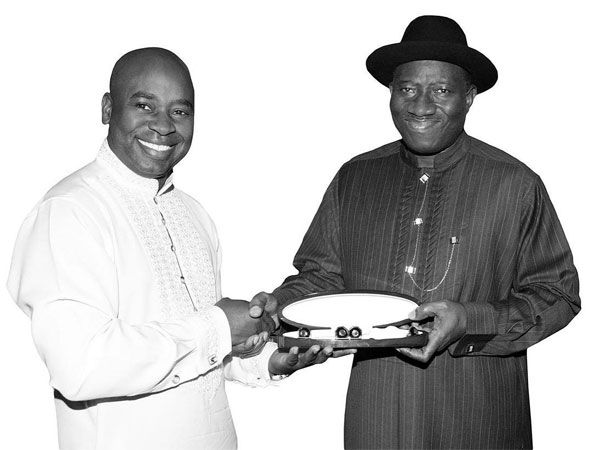 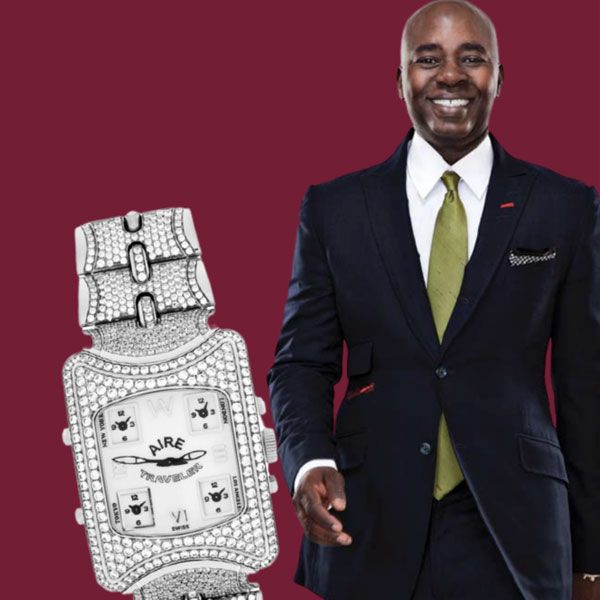