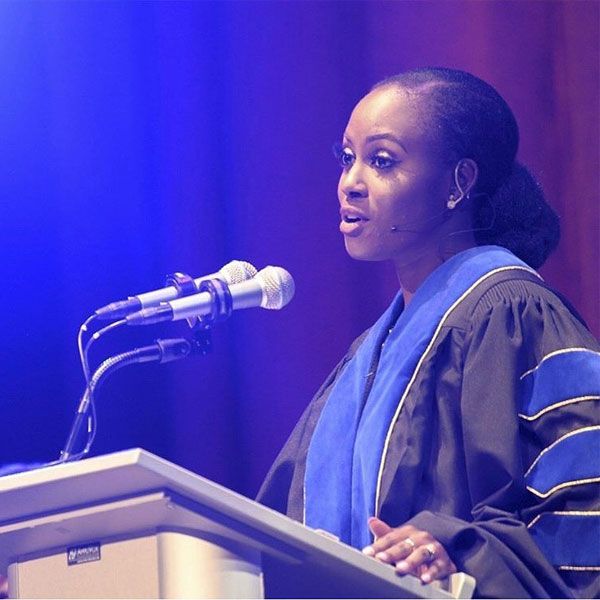 At a time when Nigeria seems to always be in the news for all the wrong reasons, some Nigerians are projecting the country in positive light in far flung nations. W One of such Nigerians is Dr. Wendy Okolo.

In 2015, Wendy Okolo earned a PhD in Aerospace Engineering. She, thus, became the first black woman to bag a PhD in that field.

She was only 26 years old when she received her doctorate from the University of Texas at Arlington (UTA).

Prior to that, in 2010, she earned a bachelor’s degree in aerospace engineering from the same University of Texas at Arlington.

During her undergraduate studies, Okolo was president of the university’s Society of Women Engineers. 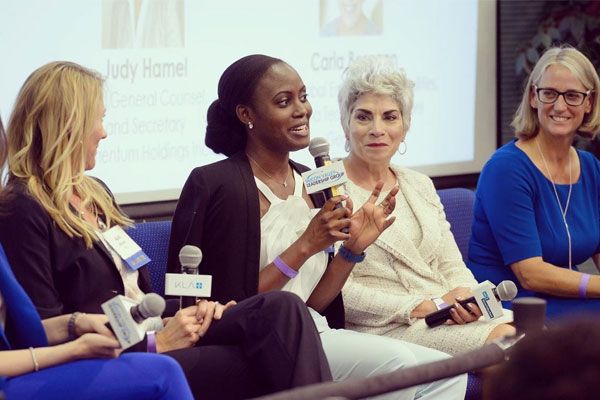 Currently, Okolo is an Aerospace Engineering researcher at NASA (National Aeronautics and Space Administration) the United States agency responsible for the civilian space program as well as aeronautics and aerospace research.

Okolo is a Sub-Project Manager in the Intelligent Systems Division of NASA Ames Research Center. She is a research engineer in the Discovery and Systems Health Technology (DaSH).

She is working on the System-Wide Safety (SWS) project, and a Space Technology Mission Directorate Early Career Initiative (STMD-ECI) project at the Ames Research Center.

For the SWS project, she led the task of predicting GPS faults in unmanned aerial systems commonly known as drones. 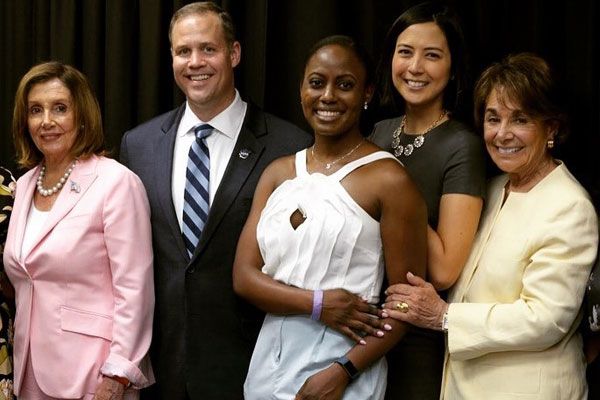 She has received several awards from NASA, including the 2020 NASA Ames Award for Researcher/Scientist and the 2019 NASA Ames Early Career Researcher Award.

Dr. Okolo also received the 2019 U.T. Arlington Distinguished Recent Graduate Award, the 2019 Women In Aerospace Award for Initiative, Inspiration, and Impact, and the 2019 Black Engineer of the Year Award for Most Promising Engineer in the United States Government. 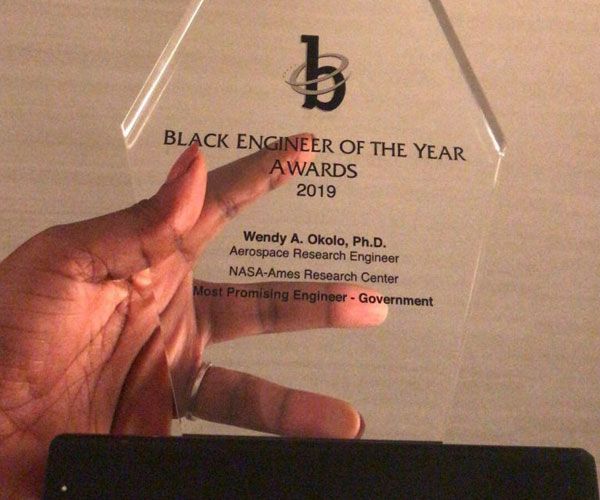 In 2019, Okolo won the BEYA Global Competitiveness Conference award for the most promising engineer in the United States government.

In 2019, she was named the most promising engineer in the United States government by the BEYA Global Competitiveness Conference.

Dr. Okolo, alumna of the prestigious Queen’s College, Lagos, was born into a family of six. She is from the country’s south-eastern region.

She is a strong advocate for changing the narrative of STEM underrepresentation, particularly for young girls, career women, and people of colour. 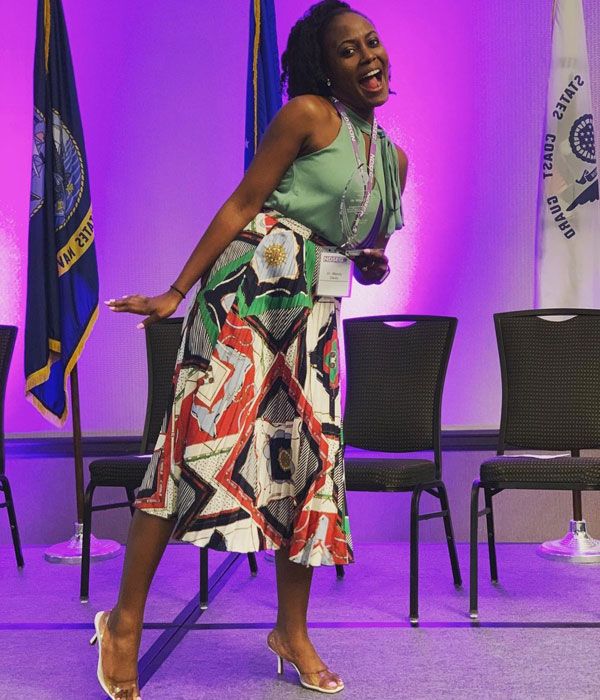 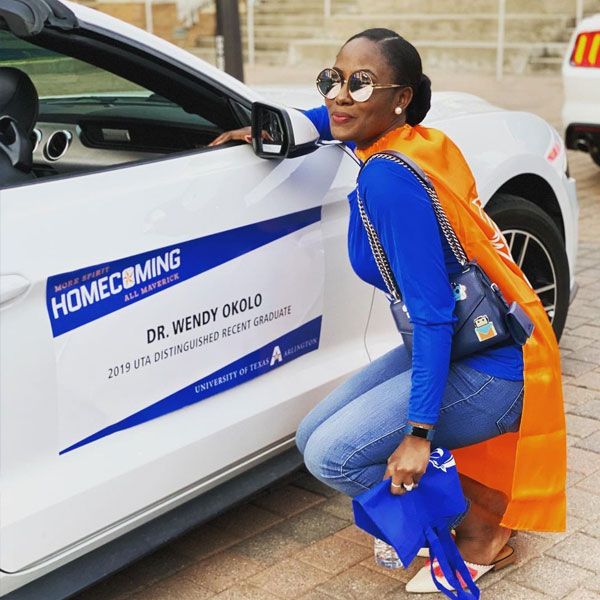