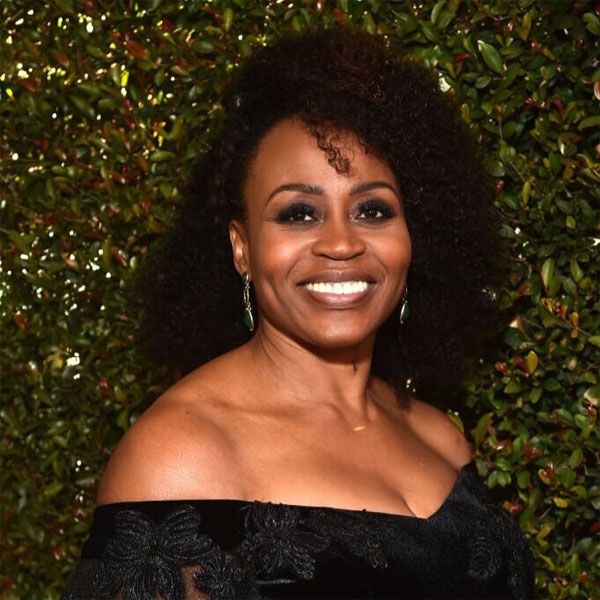 When she was 6 years old, her family emigrated to the United States from Nigeria, where a civil war was raging.

It was in America that Igbokwe originally became interested in television and storytelling.

Today, Igbokwe is the chairman of Universal Studio Group.

Universal Studio Group, a division of NBCUniversal, is responsible for 109 current series across 27 platforms across the globe.

In June 2016, Pearlena Igbokwe was appointed President of Universal Television. This made her the first African-American woman to lead a major television studio in the United States. 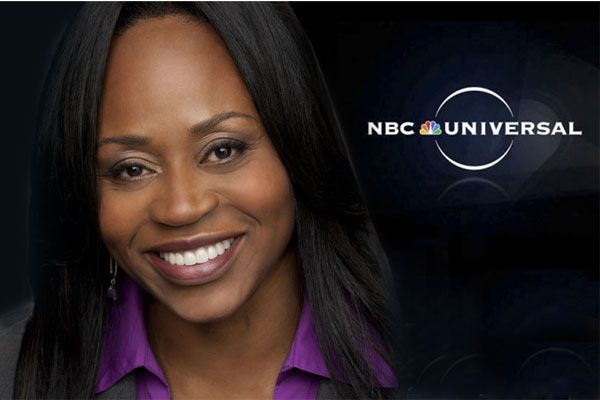 Her career path, on the other hand, was not entirely straight. Her first employment after college was in the financial services industry, where she worked summers at NBC in research, sales, and news as a Yale undergrad. This brought her to Columbia University’s business school.

She went on to work for HBO and Showtime as an entry-level employee, the latter of which she would spend the following 20 years as a creative executive.

Igbokwe spent 20 years at Showtime, where she helped develop the pilot and oversaw the first five seasons of Dexter, the network’s most successful show.

She also oversaw the Emmy Award-winning and critically acclaimed original shows Nurse Jackie and The Big C, as well as developing the pilot for Masters of Sex, starring Michael Sheen. 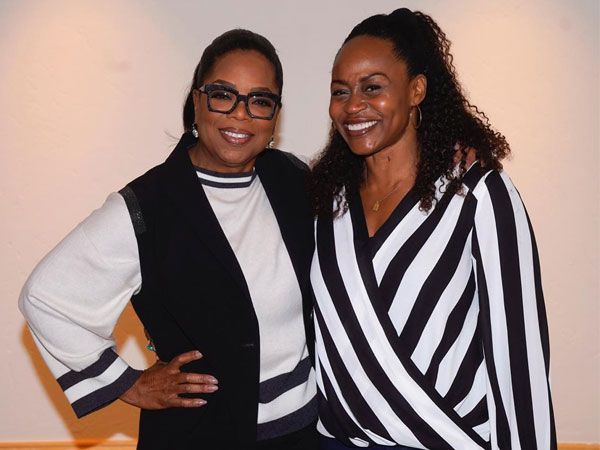 Tracey Ullman’s State of the Union, Damon Wayans’ Underground, Kirstie Alley’s Fat Actress, and the television adaptation of the successful feature film Barbershop were among the projects she oversaw.

In 2012, she was hired at NBC and helped develop hit shows including “This is Us” and “The Blacklist.” 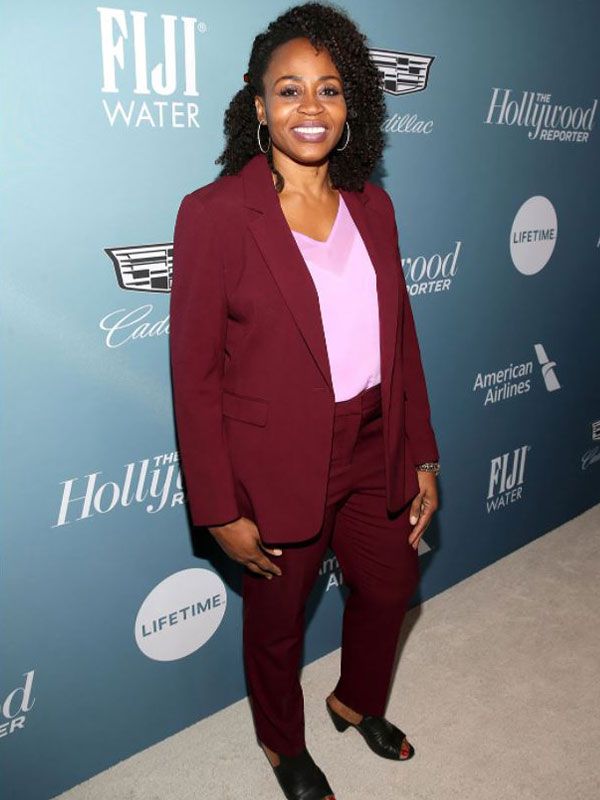 She was promoted to chairperson of Universal Studio Group in 2020, amid the Covid-19 pandemic, making her one of the most influential women in television and the first Black woman to lead a major studio.

Igbokwe’s leadership has been recognized by publications such as The Hollywood Reporter (Women in Entertainment Power 100, Top 35 Under 35), Variety (Power of Women), Ebony (Top 50 Showbiz Players), and Essence, among others.

She is married and has two children. She is currently based in the city of Los Angeles, California in the United State.