Emmanuel Nwude Odinigwe was a former Director of the Union Bank of Nigeria.

However, he is best known as the scam artist who defrauded Nelson Sakaguchi, a director at Banco Noroeste in Sao Paulo, Brazil.

In the scheme, Nwude offered to sell a non-existent airport to Sakaguchi. 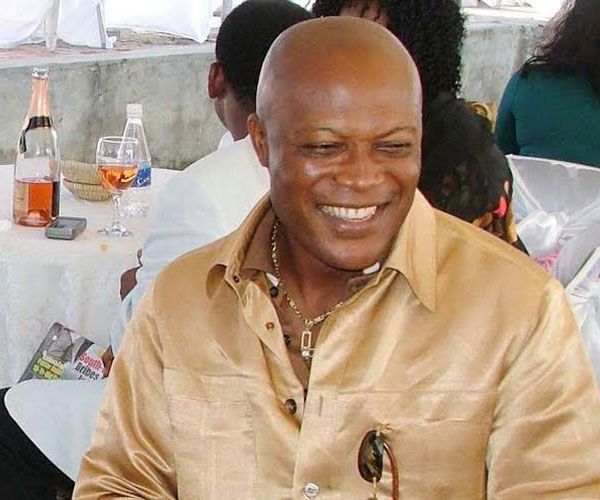 Nwude was able to fraudulently obtain $242 million – $191 million in cash, and the balance in outstanding interest.

The swindle was the third-largest bank fraud in history at the time of the incident, and resulted in the collapse of the Banco Noroeste in 2001.

How The Scam Took Place

Mr Nelson Sakaguchi, a bank director, had been persuaded by Nwude to buy a non-existent airport in Abuja, Nigeria for 242 million dollars.

To carry out his scam, Emmanuel pretended to be Paul Ogwuma, the governor of  Central Bank of Nigeria at the time.

Emmanuel sweetened the bargain for Sakaguchi by telling him that if the sale went through, he would be eligible for a $10 million commission.

Sakaguchi was lured in by the promise of a large payout, and he fell for the scam.

He paid the fraudsters $191 million in cash between 1995 and 1998, while the remaining $51 million was in the form of outstanding interest from Banco Noroetse. 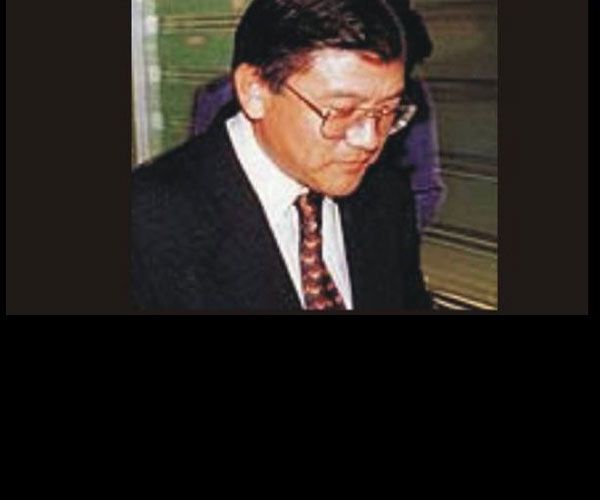 Emmanuel and his gang came close to getting away with the con. However, things began to fall apart in August 1997, when Banco Santander, a Spanish bank, attempted to take over the Brazilian bank.

As a result of the takeover, the Brazilian bank’s financial statements were thoroughly investigated.

Several board meetings between the two banks occurred during this time, and top executives from the Spanish bank questioned why nearly half of the Brazilian bank’s capital was sitting in an unsecured account in the Cayman Islands in December 1997.

Criminal investigations were launched in Brazil, the United Kingdom, Nigeria, Switzerland, and the United States as a result of this. The Simonsen and Cochrane families, who owned Banco Noroeste, paid the $242 million bill themselves to ensure the sale to Santander. Banco Noroeste, on the other hand, went bankrupt in 2001.

Nelson Sakaguchi was later apprehended at New York’s John F. Kennedy airport and deported to Switzerland to face charges related to the fraudulent establishment of bank accounts there. 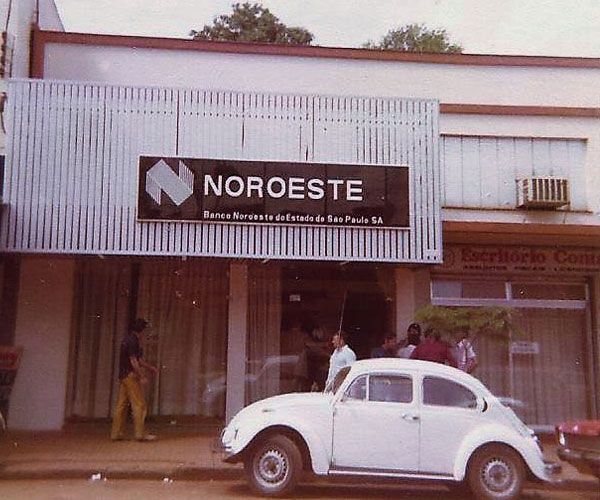 Amaka Anajemba, Emmanuel Nwude, Emmanuel Ofolue, Nzeribe Okoli, and Obum Osakwe (Christian Anajemba was deceased at the time) were all arrested and charged with 86 charges of “fraudulently obtaining advance money” and 15 counts of bribery at the Abuja High Court in February 2004.

Nwude attempted to bribe Nuhu Ribadu, the Chairman of EFCC then, with $75,000 in cash in 2005. In addition to attempted bribery, he was charged with the attempted kidnapping of a prosecution witness. Director of the Union Bank

Amaka Anajemba acknowledged to assisting Nwude  and was sentenced to two and a half years in jail and instructed to refund $25.5 million.

After Sakaguchi’s testimony, Emmanuel Nwude pleaded guilty in the hopes of receiving a lighter sentence. 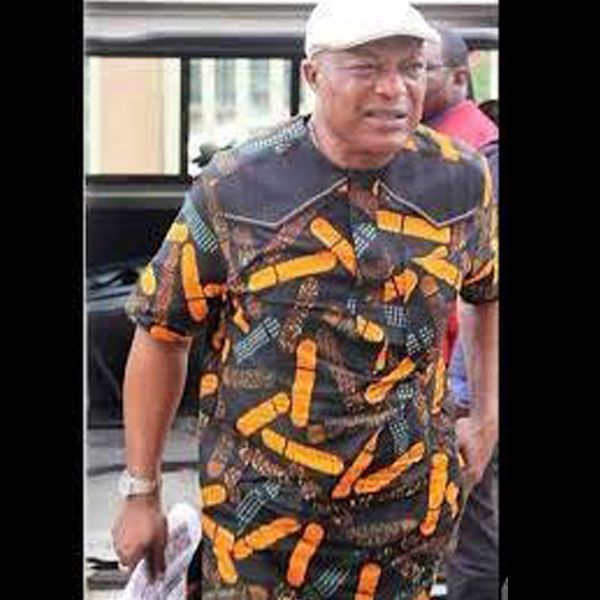 Nwude’s whole assets was seized and returned to the victim, along with a $10 million fine to be paid to the Nigerian federal government.

His conviction was the first major conviction for the Economic and Financial Crimes Commission(EFCC), which had just been established at the time.

Emmanuel Nwude was released from prison in 2006.