8 Nigerian Celebrities Who Own Hotels
Advertisement

The hospitality sector in Nigeria is currently booming. And expectedly,  a growing number of people are investing in hotels. Nigerian Celebrities

Because most people on the go rely on hotels for shelter at night, it’s a viable business.

Starting a hotel business in Nigeria may appear to be prohibitively expensive due to the high cost of building. While hotels do not have to be extravagant, however, the more luxurious they are, the higher the price.

Some Nigerian celebrities have decided to take advantage of this business opportunity by establishing their own hotels.

For instance, the following Nigerian celebrities have recently entered the hotel business. 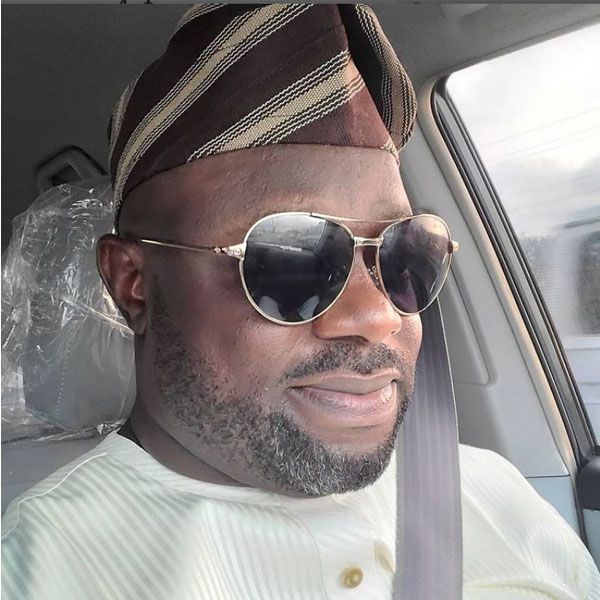 Mama Ray Eyiwunmi, the veteran Yoruba actress, is his mother.

His father Ray Eyiwunmi introduced the actor who was born in Irepodun local government located in Kwara State into the movie industry.

Muka Ray’s first film role was in “Edie Ba Lokun,” which he co-starred in with his late father.

Since beginning his acting career, the actor has appeared in over 20 films.

The actor owns an hotel. He opened the M’Ray Hotel and Suites in December 2017. The opulent hotel is located in Ikorodu, Lagos State. 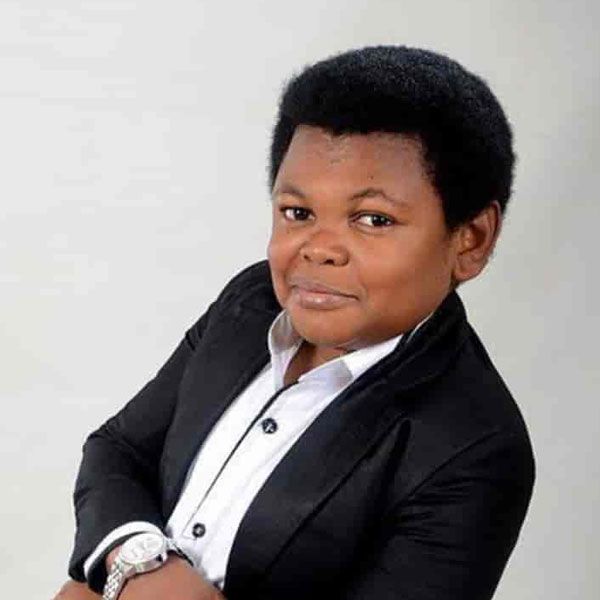 The 40-year old Osita Iheme is considered to be one of Nigeria’s most well-known performers.

The native of Mbaitoli, Imo State, rose to prominence after co-starring alongside Chinedu Ikedieze in the 2003 film “Aki na Ukwa” as Pawpaw. 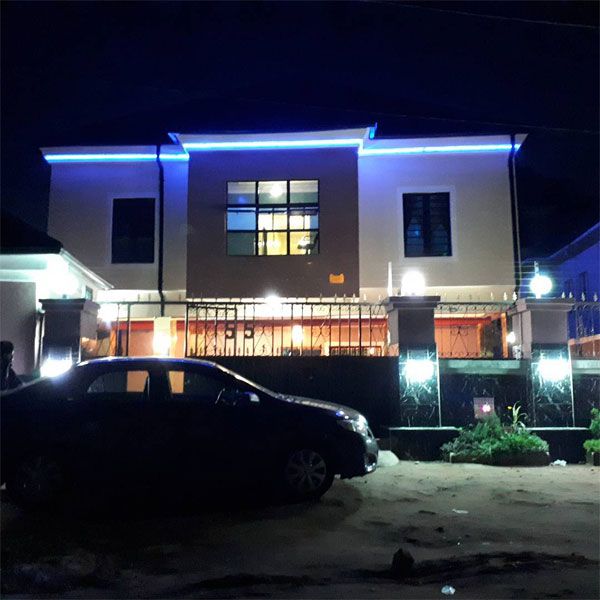 Iheme Osita, an MBA degree-holder from the Institute of Management Technology, Enugu (IMT) , is the owner of Resident Suites, a hotel in Owerri, Imo State. 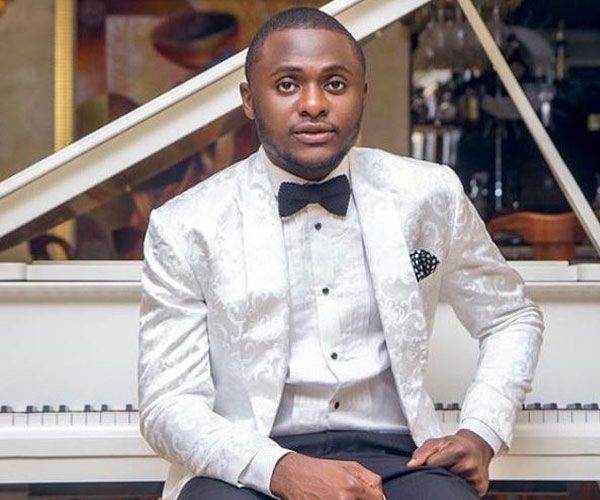 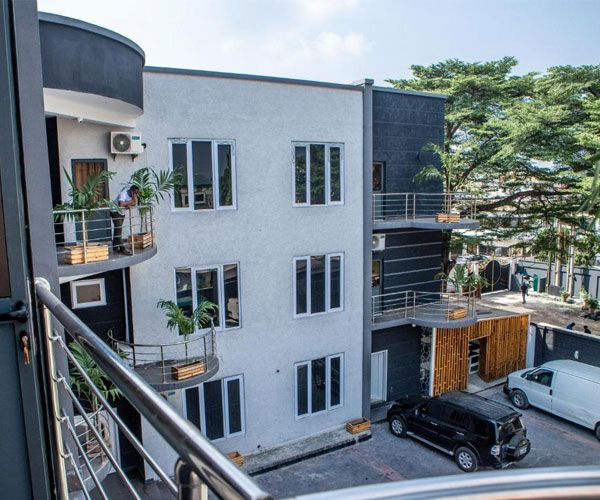 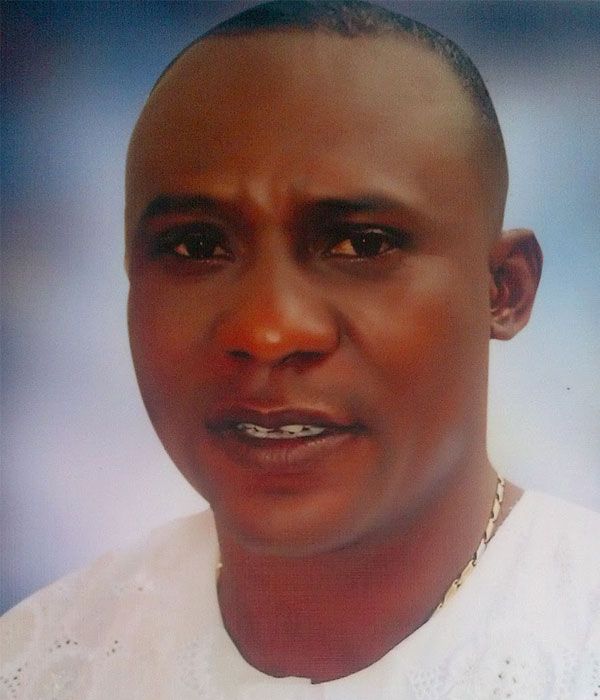 He is the owner of Olasco Films and Recording International, as well as Headmaster Music and Flims, a film distribution and production company.

Balogun began his career in Yoruba film marketing in 1998. Since then, he has risen to become the most influential Yoruba movie marketers. 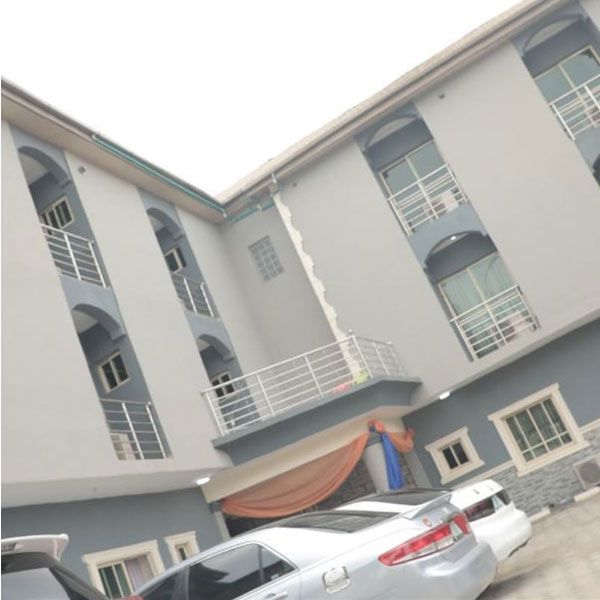 The light-skinned businessman is from Ilala in Irepodun Local Government Area in Kwara State.

The hotel was opened on Monday 30th December 2019. 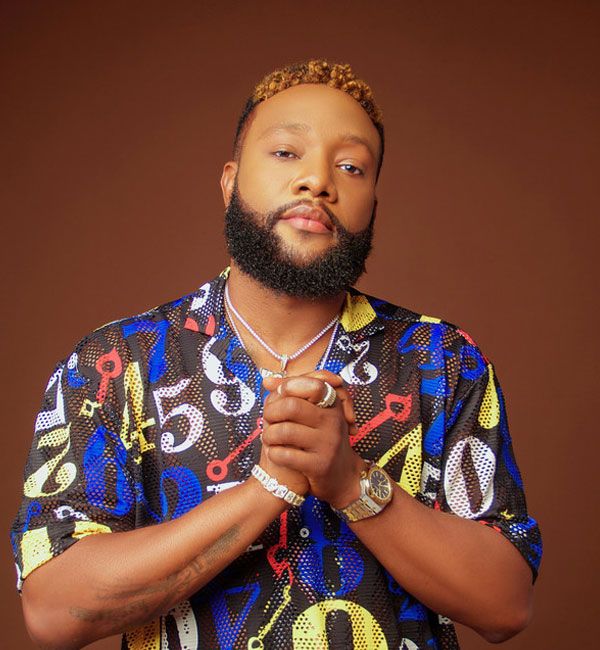 Kingsley Chinweike Okonkwo, better known as Kcee, is a singer, songwriter and entrepreneur. He was formerly one half of the music duo KC Presh. 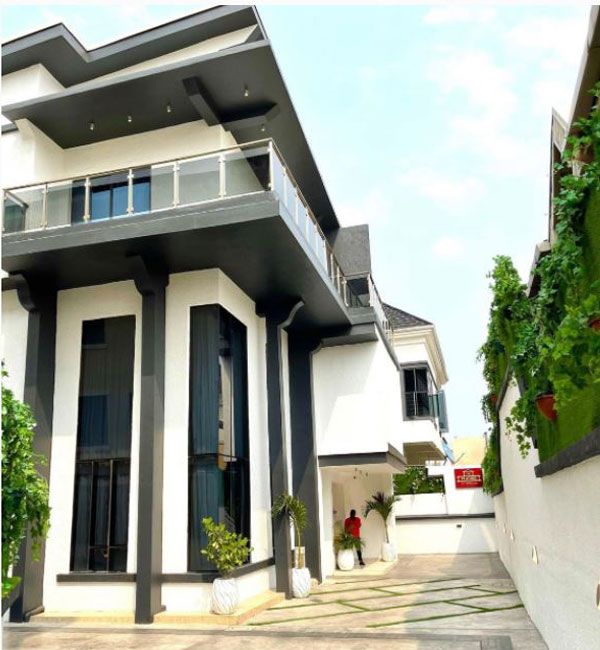 On 20 January, 2021, Kcee, the elder brother of socialite E-money, launched his hotel, The Platino By Five Star.

Honorable Friday Ossai Osanebi is a politician and businessman. He represents Ndokwa East Local Government in the Delta State House of Assembly where he was a deputy Speaker.

At 41, he is the youngest legislator in the Delta State House of Assembly. 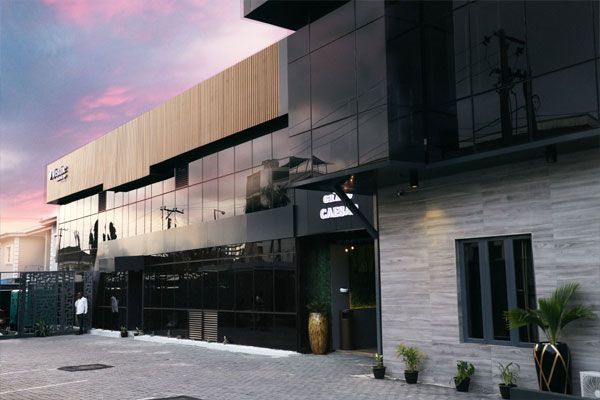 The graduate of the University of Enugu’s Department of Material and Metallurgical Engineering is the proud owner of an opulent hotel.

The hotel, Westine Hotels, is located in Lekki Phase 1, Lagos, and it was opened on April 2021. 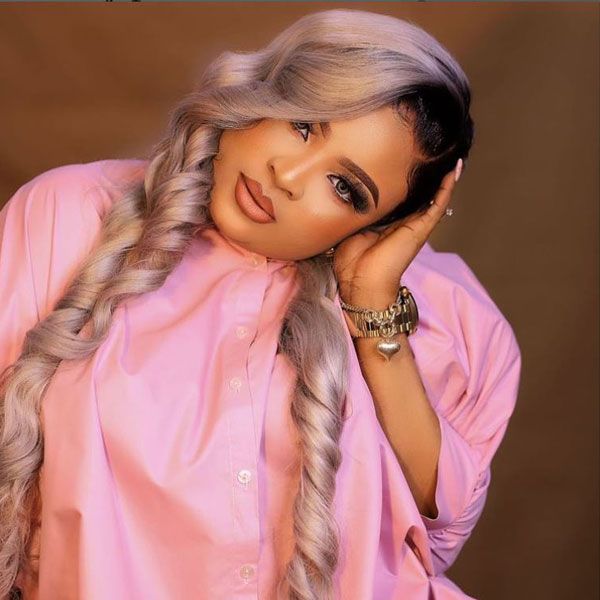 Bimbo Afolayan is an actress, movie producer, and entrepreneur.

In 2009, she shot to fame with the release of her first film, “Ifejafunmi.” She has now gone on to produce and star in a number of films.

She is married to movie director and producer. Okiki Afolayan. 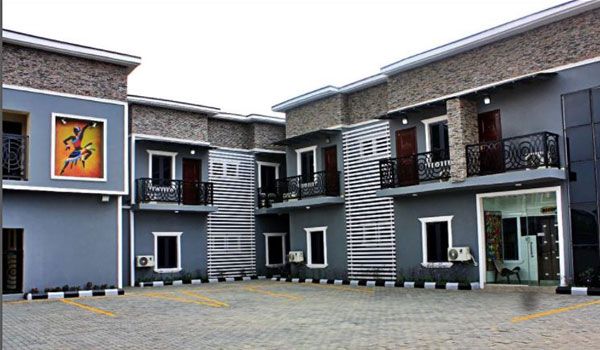 The hotel is located at Arepo,  Ogun State, near Lagos.

On Wednesday, June 2, 2021, the Abimbola Ogunnowo resumed work as the Chief Executive Officer of the hotel. Nigerian Celebrities 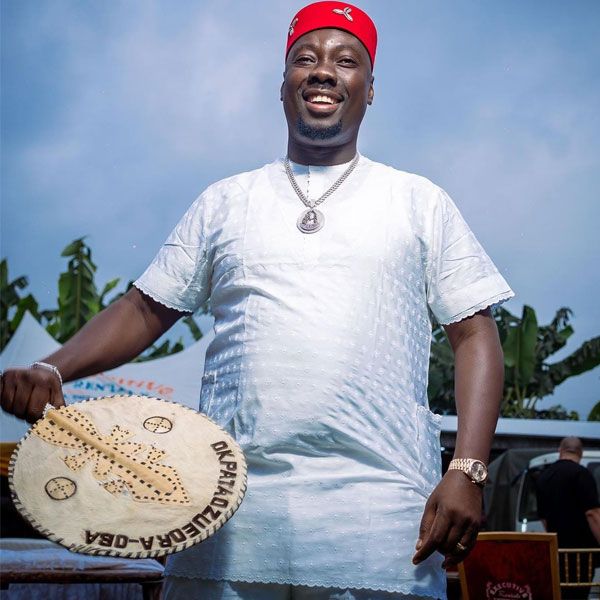 The businessman, who hails from Oba in Anambra State’s Idemili South Local Government Area, is well known as a nightclub owner. 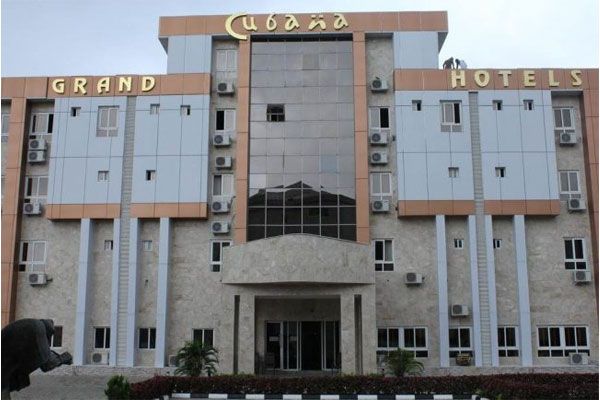 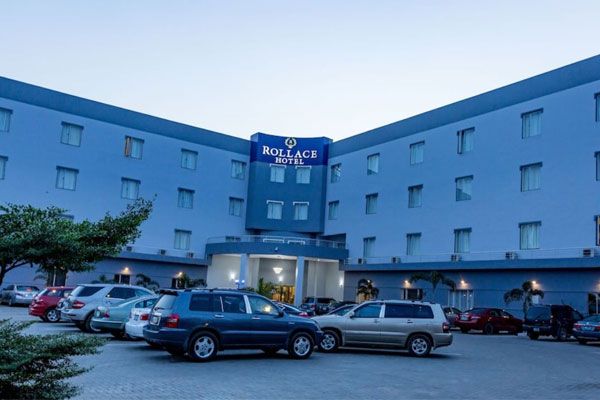 Iyiegbu began his career as an entrepreneur in 2006, when he opened the Ibiza Club in Abuja. In 2009, he opened Cubana, a nightclub in Owerri, Imo State.

In addition, he owns a number of hotels in Lagos and Abuja.

Rollax Hotels at Ajao Estate, Lagos, and Grand Cubana Hotels in Jabi District, Jabi, Abuja are among them. Nigerian Celebrities

Related Topics:featureNigerian Celebrities
Up Next

How To Avoid Overspending For A Burial Ceremony