8 Nigerian Celebrities Who Own Hotels

Nigerian DJs are among the continent’s most well-known at this time. This is as the country’s music enjoys global attention.

However, for every celebrity DJ, there are many others who go unnoticed. 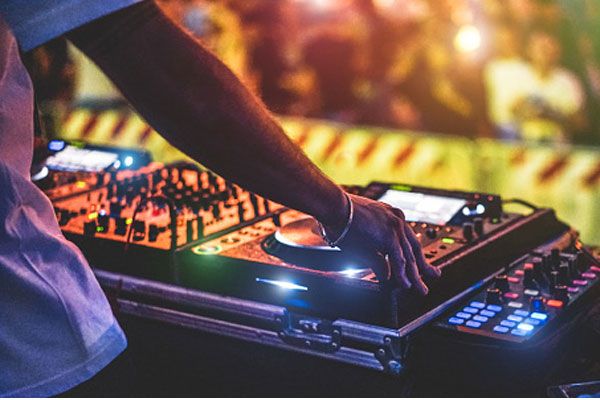 So, in no particular order, here are the top 10 Nigerian DJs.

This list is based on the level of national and international awareness of the DJs listed, rather than on their talent or musical output; rather, it is a reflection of their success, status, and reach. 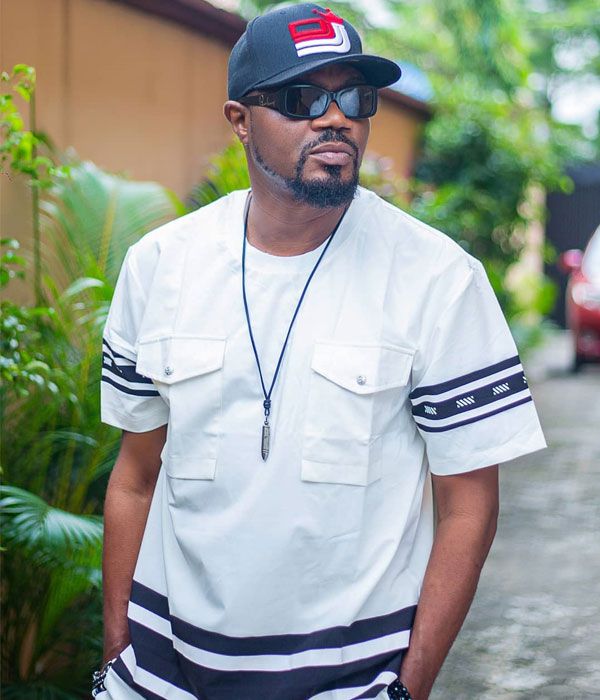 The 55-year old began his music career as a rapper under the moniker Master J, but after failing to sign with a record company he turned to DJing.

The native of Ijebu Ode, Ogun State, is most known for his Jimmy’s Jump Off concert, which he began in 2008. The show has since grown to become one of Nigeria’s most popular entertainment events.

For his contributions to hip-hop in Nigeria, he received the Hip Hop World Hall of Fame award at the inaugural edition of The Headies in 2006.

In 2007, he released The Definition, a mixtape that featured various Nigerian artists including as Sound Sultan, 2Baba, Mode 9, Naeto C, 9ice, Ruggedman, eLDee, and M.I, among others. 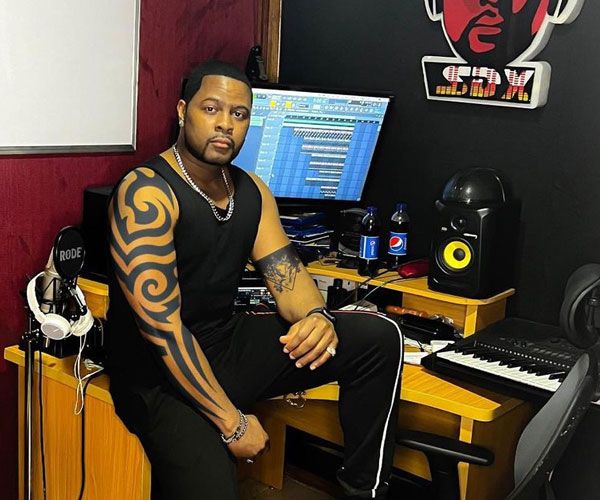 During the course of his career, DJ Xclusive has performed with acts like Ne-Yo, Rihanna, Mario Winans, Brick and Lace, Nas and Fat Joe.

DJ Xclusive was named World Best DJ at the 2010 Nigeria Entertainment Awards, which was hosted in the United States. At the 2011 BEFFTA Awards, he received a nomination for Best DJ. He was also a guest DJ at the Big Brother House Party in 2013.

DJ Xclusive joined Empire Mates Entertainment as Wizkid’s official DJ in 2011 and was also the resident DJ for CoolFM 96.9.

He collaborated with UK-Nigerian rapper Mo Eazy on the single “I’m Xclusive.”

Xclusive is the nephew of Nigerian billionaire Folorunsho Alakija. 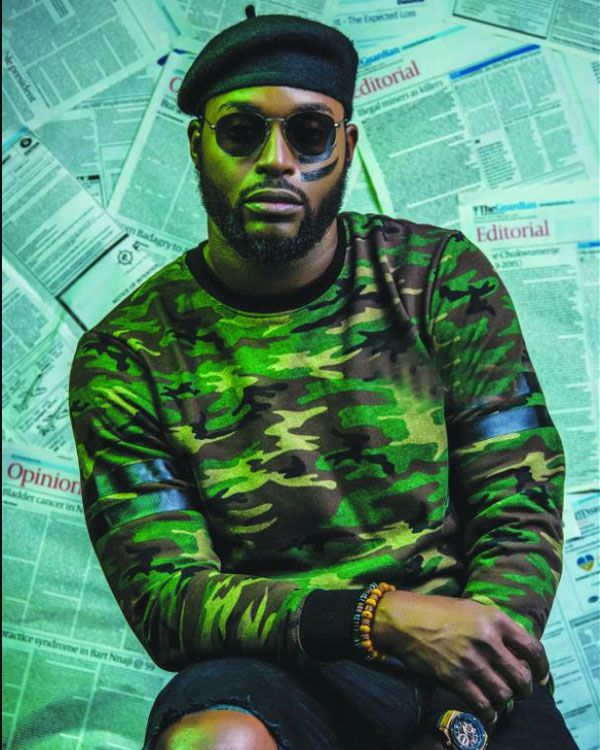 DJ Neptune, whose birth name is  Patrick Imohiosen, is a disc jockey and record producer.

The Edo native started his career as a professional disc jockey in 2001. However, his big break came in 2004, when he was hired as a resident Deejay on Ray Power FM, Nigeria’s first private radio station.

In 2009, he was nominated for and won the Nigerian Entertainment Award (NEA) in America.

Neptune’s biggest career breakthrough came in 2020, when he collaborated with Mr Eazi and Joeboy on the song “Nobody.” “Nobody” was the most-streamed song on Apple Music in eight countries, with over 150 million streams across all digital streaming platforms.

“Nobody,” was named Song of the Year and Best Pop Song at the Headies, Nigeria’s equivalent of the Grammys, according to data aggregator Turntable Charts.

Arguably, the Epe, Lagos-native has deejayed in more International gigs around the world than any other Nigerian DJ.

Cuppy was the resident DJ at the MTV Africa Music Awards in Durban in 2014.

She was selected as the official DJ for the 2015 Oil Barons Charity in Dubai in March 2015, making her the first African act to perform at the event..

Later that year, she interned at Jay-Z’s Roc Nation.

She was featured in the 2015 April/May issue of Forbes Woman Africa.

In 2016, Cuppy was the resident DJ for MTV2’s Uncommon Sense with Charlamagne Tha God.

She is the daughter of billionaire businessman Femi Otedola.

Cuppy is a brand ambassador to several organizations. 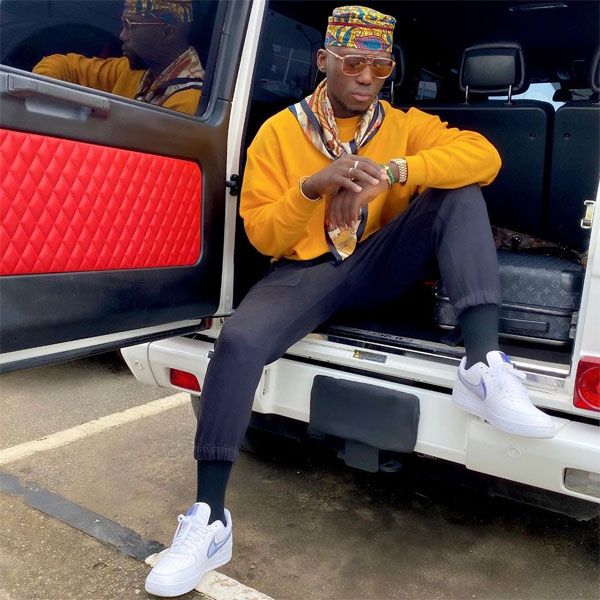 He first gained prominence in 2004, while working as a radio DJ at Raypower 100.5 FM. He was Wande Coal’s official DJ while he was signed to Mavin Records.

Spinall’s debut album, My Story: The Album, was published in 2015 and featured the hit singles “Oluwa,” “Gba Gbe E,” and “Money.”

Spinall made history as the first African DJ to perform at the SXSW festival in Austin, Texas, in 2015. He is also the first Nigerian DJ to perform in five US cities: New York City, Miami, Houston, Austin, and Washington, D.C. He was the official DJ at the BET Awards in Los Angeles in 2017. 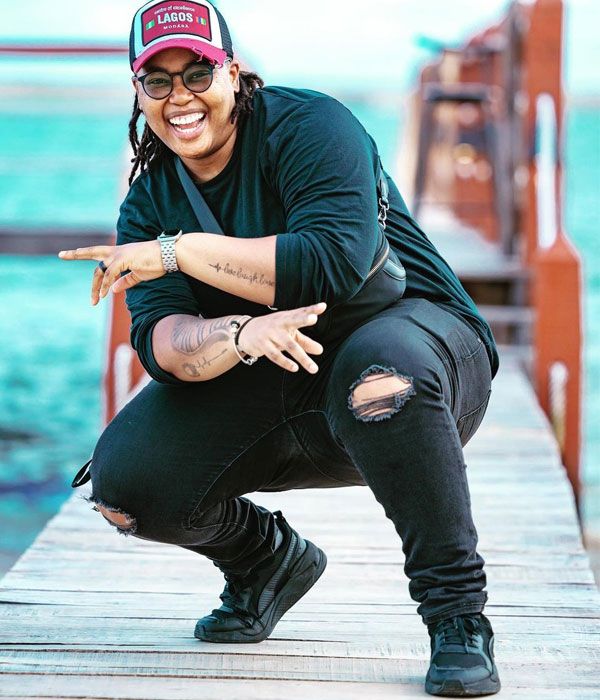 Her father, DJ Tony Lewis influenced her career as a disc jockey.

The Ogun State-born DJ was signed to Loopy Music in 2013 before its merge with Chocolate City in 2015. Her song “Drank” was produced by Reinhard and received positive critical reviews and extensive airplay.

At the 2016 City People Entertainment Awards, she was crowned Female DJ of the Year. Nigerian Entertainment Today (NET) listed her as one of top five Nigerian DJs to watch out for in 2015.

DJ Lambo was one of the few DJs chosen to perform at Big Brother Nigeria’s season 2 Saturday party of the reality show Big Brother Naija in 2017.

She was designated the head and president of Choc Boi Nation (CBN), a musical label of Chocolate City Music, on June 14, 2017. With this declaration, she established herself as one of Nigeria’s top female record label executives. Nigeria’s Top 10 DJs 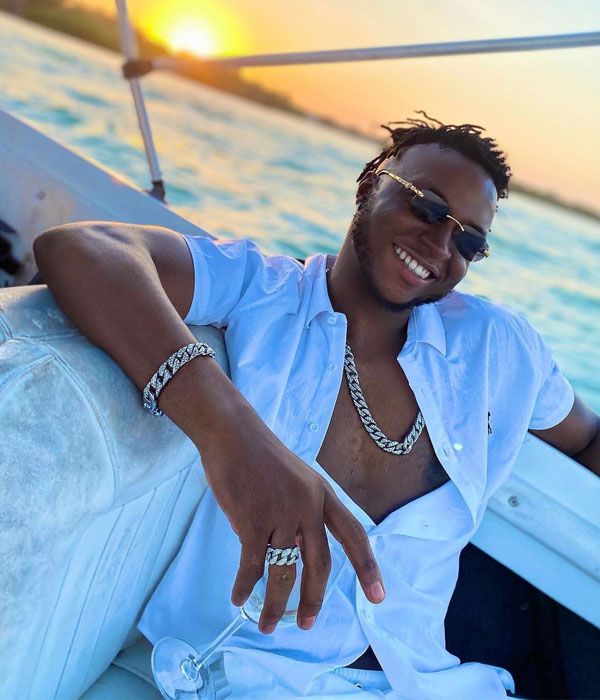 DJ Kaywise is the professional name of Ayorinde Kehinde Okiki, a disc jockey and record producer.

Kaywise rose to prominence in 2010 after releasing the mixtape “Emergency,” which featured a collection of popular tracks at the time.

He has published over 10,000 CD mixtapes, over 50 online mixtapes, and numerous music and video collaborations with Nigerian and African artists.

Since then, the 29-year-old Ile Ife, Osun native has collaborated with a number of Nigerian music icons on chart-topping singles. 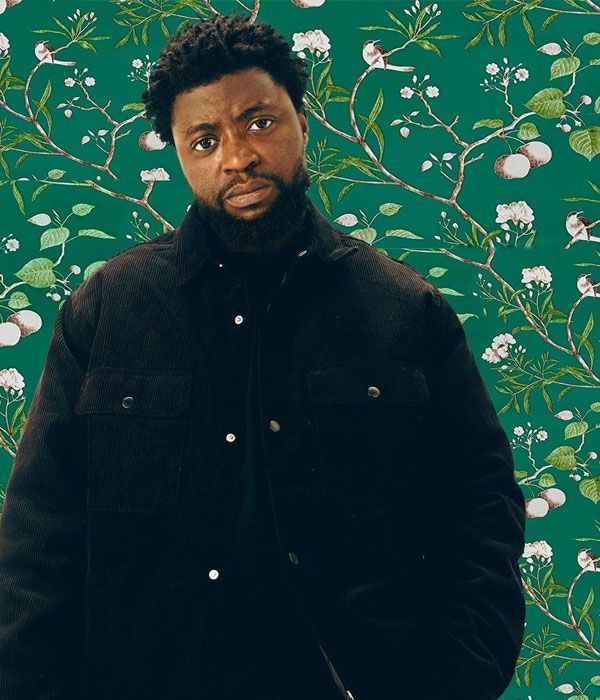 DJ Enimoney, whose real name is Eniola Olamilekan Adedeji, is the official disc jockey of YBNL Nation and the younger brother of rapper Olamide.

Enimoney began his professional disc jockey career in 2015, after graduating from senior secondary school in Bariga.

He rose to prominence in 2016 after releasing his debut track “Oya dab,” which featured Olamide.

In the same year, he was nominated for a Nigerian Entertainment Award in the category of “Best Single by DJ” for “Diet.” Nigeria’s Top 10 DJs 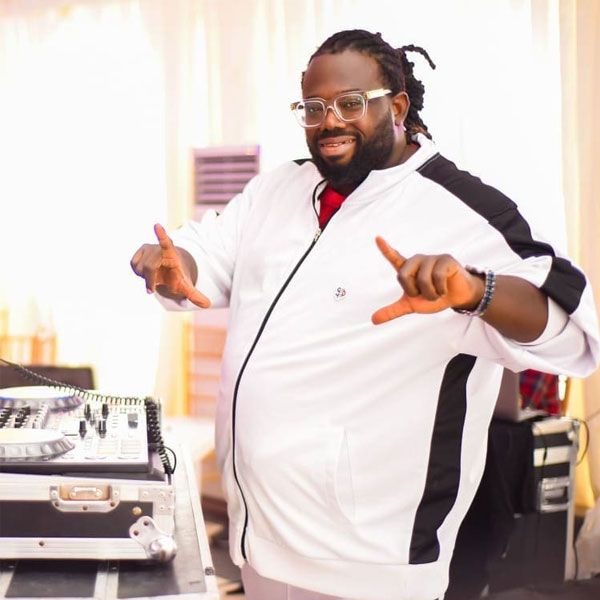 Benedict Afagwu, commonly known as DJ Humility, started off as a Hip-Hop music fan in the early 1990s. His interest in the art  of disc jockeying grew out of this fascination.

The 43-year-old, who is from Agbor in Delta state, later spent 16 years as the resident Disc Jockey at Rhythm 93.7 FM Lagos.

He founded Classic DJs, a yearly Disc Jockeying event. The event has grown into a premier event with the largest gathering of DJs in Nigeria and throughout the world, averaging twenty DJs each year.

DJ Humility has played at prestigious corporate and private events all over the world and has received numerous awards. This includes awards like as Best World DJ NEA (2008), FAB Magazine’s DJ of the Year (2012), Winner of the Benson and Hedges DJ Competition (2000), and many more. Nigeria’s Top 10 DJs 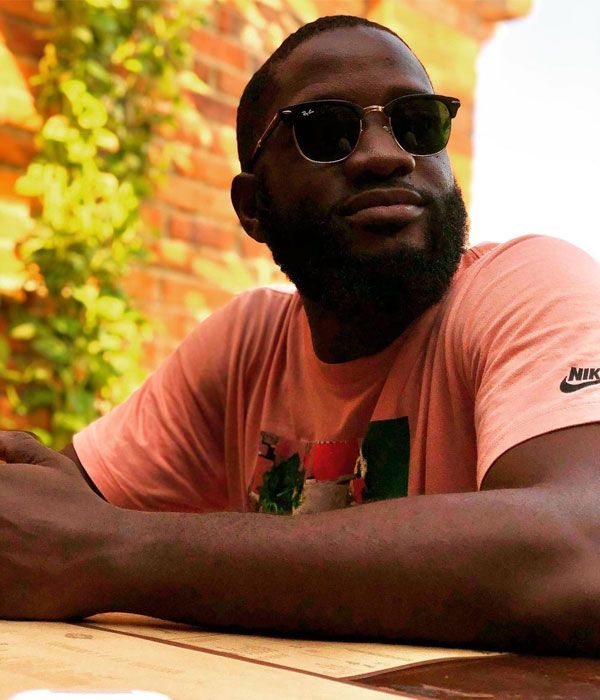 Obinna Levi Ajuonuma, professionally known as DJ Obi, is a 36-year-old Imo State native from Ideato South in Imo State. Obi began his career as a disc jockey while still a student at Worcester State University, United State, where he studied media, broadcasting, and communications.

In 2012, he returned to Nigeria to pursue a full-time career as a disc jockey.

He is a Tag Heuer, Nike, Heineken, Jack Daniel’s, and Belvedere brand ambassador.

He’s performed at the MOBO Awards and the MTV Africa Music Awards, among other events. He was nominated for The Future Awards Africa Prize for Creative Professional in 2016 and won Best World DJ at the 2011 Nigeria Entertainment Awards.

He has appeared on the cover page of Bold Magazine Africa 2016 Christmas Edition.

8 Nigerian Celebrities Who Own Hotels