ASUU Strike: Why Is ASUU Against The Implementation Of IPPIS?
Advertisement 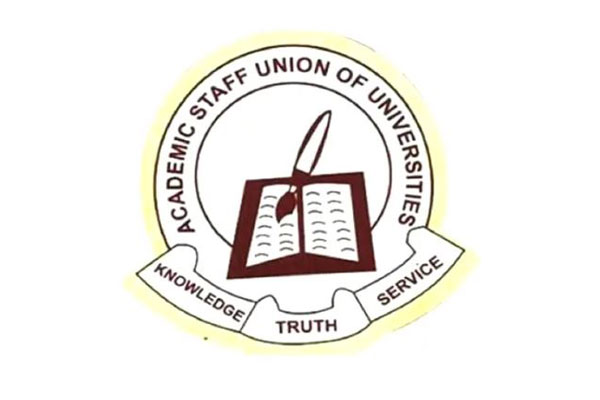 On Saturday, May 14, 2020, will mark three months since the Academic Staff Union of Universities (ASUU) embarked on a nationwide strike. Yesterday, ASUU confirmed that it has extended the strike by 12 weeks.

These industrial actions became necessary for a number of reasons. One of the reasons is ASUU’s unwavering demand for better benefits for its members.

Another is the union’s campaign for the implementation of the renegotiated revitalization agreement it entered with the federal government in 2009.

However, a recent agitation by ASUU is its insistence that the Federal Government abolish the Integrated Payroll and Personnel Information System (IPPIS) for university teaching staff. 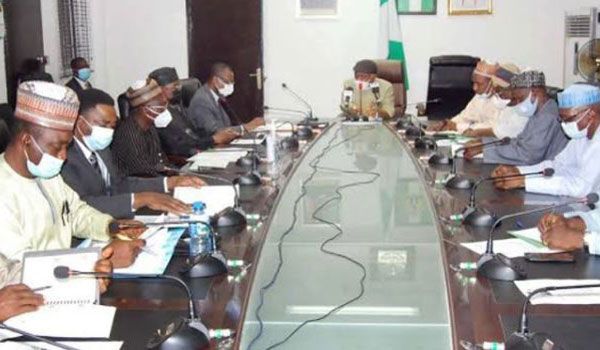 IPPIS is a centralized payment platform used by the government to pay salaries, allowances, and other benefits to employees directly.

The approach basically eliminates any forms of payment made through “middlemen” in the Ministry, Department, and Agencies (MDAs).

According to the government, this was done to increase accountability and centralize the federal government’s payroll processes. The system is equally effective in weeding out ghost-workers.

To enroll on the payroll platform, a government employee has to register his or her personal, official, biometric, and bank information on the IPPIS verification portal.

Once enrolled, IPPIS uses the individual’s data to make salary and wage payments directly to the government employee’s bank account, with all necessary deductions (taxes, insurance, and so on) made automatically.

This is believed to have helped the government save over 200 billion Naira by reducing staff expenditures and uncovering ghost workers. 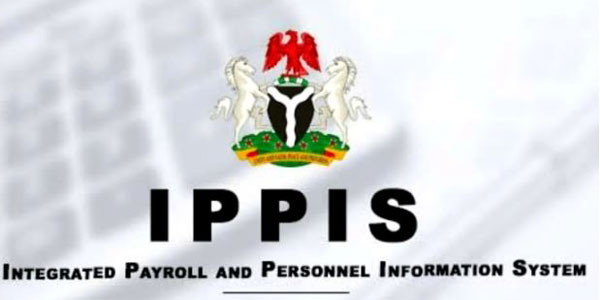 The government of President Muhammadu Buhari announced that any federal government employees who have not been enrolled on IPPIS by October 31, 2021, would not be paid their monthly salaries. Instead, in defiance of the Federal Government’s directive, ASUU went on strike.

ASUU’s demand was that the federal government should abolish the IPPIS for its members.

According to them, the IPPIS payroll is not in alignment with the operations of the university system and should be discarded for the overall interest of tertiary education in the country.

According to them, the IPPIS payroll is not in alignment with the operations of the university system and should be discarded for the overall interest of tertiary education in the country.

The university union cited a variety of reasons why the IPPIS information system is ineffective for them.

So, why exactly are the Nigerian University staff against the implementation of IPPIS among the teaching staff of the university?

Some of the reasons are outlined below.

The system violates the autonomy of universities

According to the union, the laws are clear as indicated in the Federal Government/ASUU agreement in 1992.

The agreement made the university councils (NUC) the employer of university staff. This agreement ensures autonomy for the institutions.

According to the university union, IPPIS cannot be imposed on universities unilaterally unless the extant rules governing them are altered.

If the federal government must change the status quo, the university staff association believes that the courts or federal legislators should decide and legislate on the issue.

IPPIS lacks the capacity to cater to its peculiarities

According to ASUU, the IPPIS template is intended for civil servants. The university system’s peculiarities were not considered in its design.

IPPIS, for example, does not account for sabbatical leaves, part-time programs, staffing for new programs, visitation (visiting lecturers), research allowances, payment of outsourced services and earned allowances, external examiners for final year projects and professional exams, special occasions such as excursions or off-station classes, and so on.

Furthermore, research employees from government research institutes that have joined IPPIS are unable to hire Sabbatical Research Staff, Adjunct Staff, or other temporary workers. They are also unable to take a sabbatical leave (Sabbatical and adjunct lecturing is a valid global culture in the academic environment). In all these situations, the lecturer draws special allowances.

If the university system uses IPPIS, these allowances will appear as suspicious transactions, according to ASUU.

Poor design and inefficiency of the system

According to ASUU, the IPPIS system was designed by private professionals with poor experience in system analysis and database management systems.

They claim the information system is nothing like modern payroll software like ADP solutions utilized globally. Such payroll systems have unique features and the d ability to accept peculiar system upgrades and patches.

The union claimed, for example, that promotions of employees are not reflected in the system. Instead, a newly promoted employee would have to travel to Abuja to be re-entered into the system. This will happen each time he or she is promoted.

If this is not done, the promoted employee will continue to receive the benefits of the position from which he was promoted.

As a result of these inadequacies, the system is considered inefficient by ASUU.

The IPPIS system is set up in such a way that it automatically removes you from the payroll when you reach the age of 60. This is because the official retirement age for civil officials in Nigeria is 60 years. In academia, however, this is not the case.

A university professor can lecture up until he is 70 years old. As a result, the IPPIS is out of sync with the realities of university operations.

Demand For The Implementation of its own payroll system – UTAS

ASUU has proposed an alternative payroll system that is tailored to the university system.

The University Transparency and Accountability Solution (UTAS) is what the union is proposing as an alternative payroll system to IPPIS.

The solution has been presented to the National Information Technology Development Agency (NITDA). NITDA is the government agency saddled with the responsibility of testing and approving software applications in Nigeria.

Curiously, despite a summary score of 97.4 percent, NITDA classified the UTAS platform as a failure.

This was contained in a report of the first test conducted on UTAS sent to the Minister of Communication and Digital Economy, Isa Pantami, on December 3, 2021.

In a statement, ASUU questioned how a score of 97.4 percent could be considered a failure.

They claim that the NITDA director-general is overly politicizing the process to the country’s detriment, presumably in Pantami’s interest.

“We are convinced NITDA director-general is only out to carry out the hatchet job of a minister (Isa Pantami ) whose professorial fraud was challenged by our union.”, ASUU said in a statement.

Countless complaints from civil servants currently enrolled on the platform

A good number of civil servants currently enrolled on the IPPIS platform have nothing but complaints about the system’s inefficiencies.

There have been widespread complaints about underpaid salaries, promotion arrears, unexplained deductions, and getting old salaries despite being promoted, among other problems.

To resolve any of these concerns, regardless of their location in the country, the affected civil servant must travel to Abuja after writing multiple letters and completing all essential and superfluous procedures.