Godwin Obaseki's Cabinet: Here Are The 19 New Commissioners And Their Portfolios
Advertisement 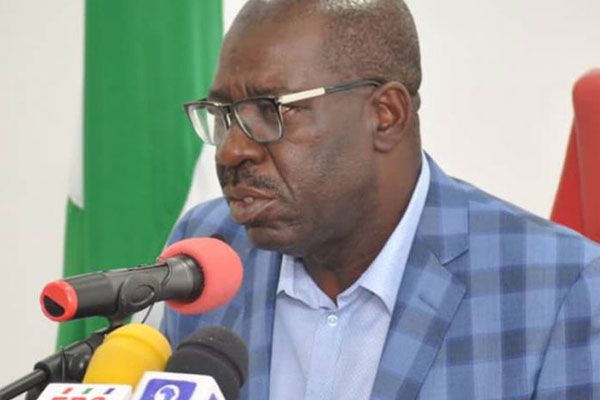 Since he was sworn in for a second term on 12 November 2020, Godwin Obaseki, the Edo State Governor, operated his government without a cabinet.

This drew criticism, but the governor defended his actions, claiming that he was simply taking his time.

On Tuesday, 28 Sep 2021, Osarodion Ogie, Secretary to the State Government, announced the names of 11 appointed commissioners in the first batch of appointment.

The Governor would later complete the appointment of his commissioners in January 2022.

Below are the 19 appointed commissioners in the Godwin Obaseki second term administration together with their respective portfolios. 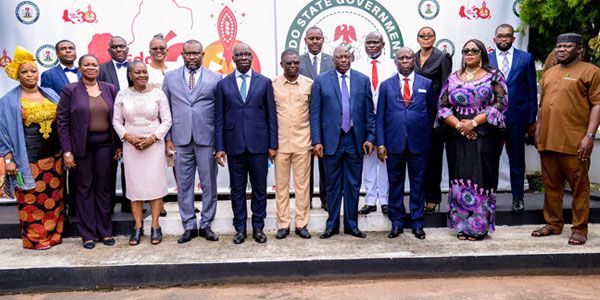