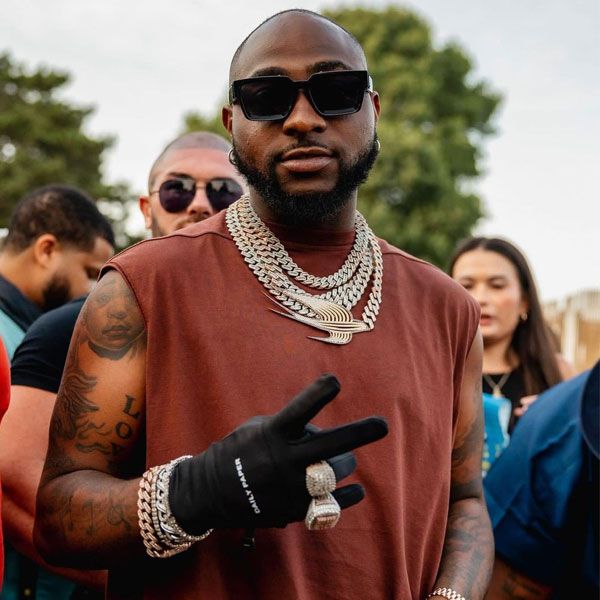 While still a student at Babcock University, Davido shot to fame in 2011 with his raving hit single “Back When.”

Davido, who was born on November 21, 1992, in Atlanta, Georgia, comes from an affluent family. Adedeji Adeleke, his father, is a Nigerian multi-billionaire businessman.

He was the only graduating student from the Department of Music.

His father provided financing for the establishment of Babcock University’s music department in 2013. Though, the department started admitting students in 2012.

Davido’s father contributed to the Music department’s creation so that his son may complete his education while pursuing a lucrative music career. 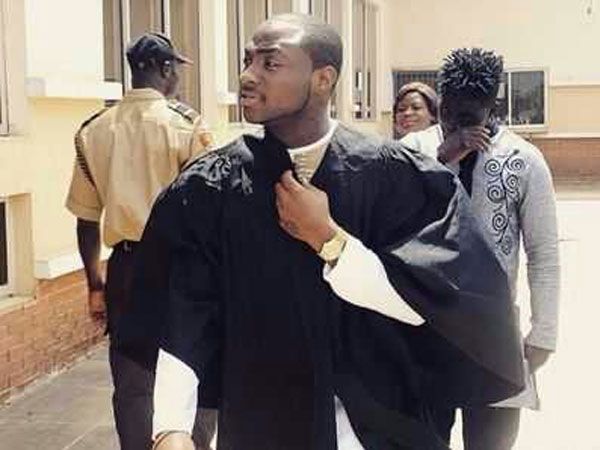 It all started in 2010 when Davido enrolled at Oakwood University in the United States to study business administration.

There, he came to the conclusion that he was squandering his time and would like to be engaged in a passion project.

His father refused to let him drop out of school when he wanted to move back to Nigeria to pursue his passion for music.

It was only a matter of time until his father understood that his son was merely following his own path.

So the two came to a compromise and thus Babcock’s music department was born.

Deji Adeleke is an influential personality at the university. He is a founding member of the university and the chairman of its inaugural Board of Trustees.

During the process of establishing the school years ago, he helped the school access over N200 million. 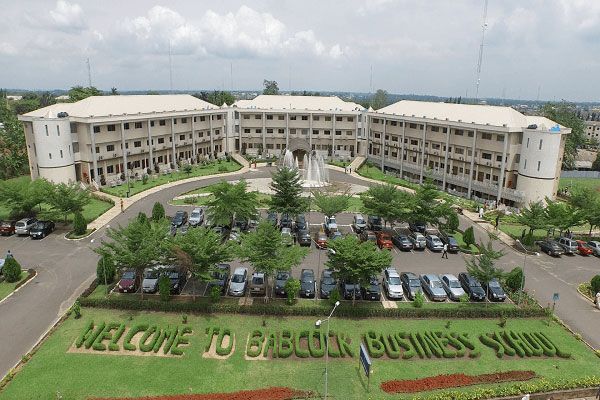 Davido enrolled in the music department in 2012 as its first and only pupil on a part-time basis after it was quickly established.

He was a special student, so it goes without saying that the school and his lecturers treated him with special consideration.

For instance, Davido acquired more tattoos while attending a higher education institution that forbids tattoos on its undergraduates.

During his student days at the school, he carried his work with him wherever he went around the world.

Although he was mostly off campus, he once lived in a rented apartment in the staff quarters on campus. He occasionally sneaked in to attend lectures and turn in assignments, but he would quickly leave.

The multi-award-winning musician graduated with a Second Class Upper degree in Music. 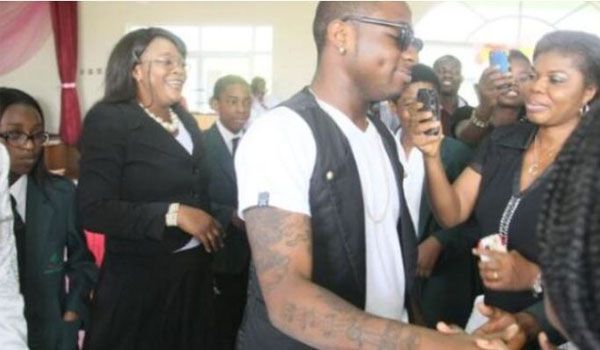 Davido is the second son of his father and the youngest of five children.

Vera Adeleke, Davido’s mother, was a lecturer at Babcock University before she passed away in 2003.

The Adelekes have since established a private university, the Adeleke University. It is located in Ede in Osun State, Southwestern Nigeria. 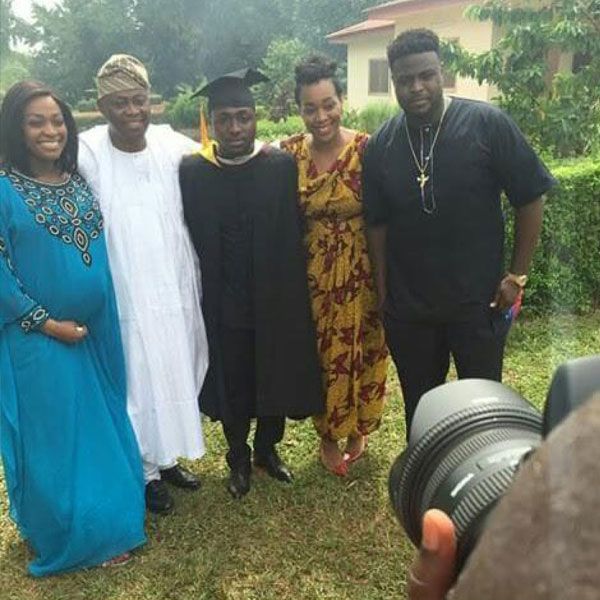