Super-Producers Dr. Dre And P.Diddy Are Working Together On A Brand-New Tune!
Advertisement 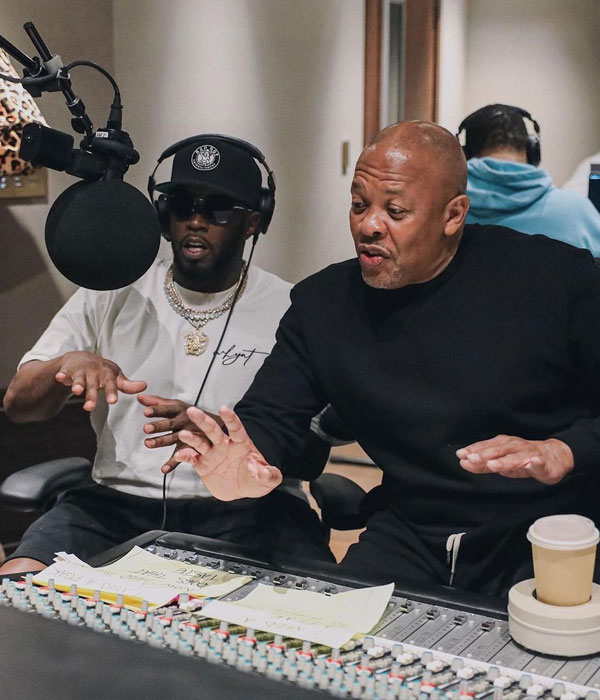 The two just finished recording their first song together on Monday night of last week.

Harlem-born Sean “Diddy” Combs, 52, posted photos with Andre “Dr. Dre” Young, 57, to Instagram on Tuesday that showed the two working on music together in a recording studio.

Many Tupac vs. The Notorious B.I.G. documentaries that have been released throughout the years has included evidence of this. 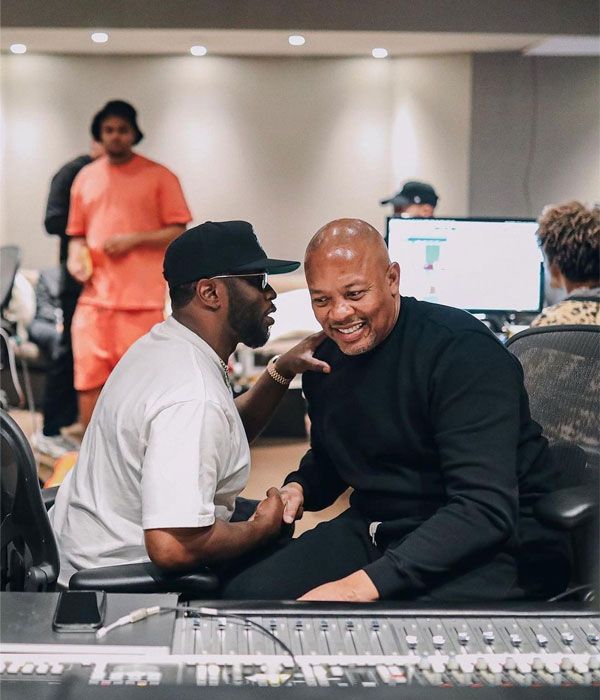 But all of that seems to be a thing of the past now, with Diddy providing vocals for Dr. Dre’s fourth studio album, which Diddy described as “one of my biggest dreams finally come true.”

Further adding, “’I remember the first time I heard @DrDre’s production. It gave me clear direction on the level of producer that I wanted to be,’ said the three-time Grammy winner.

The Harlem-based rapper continued to laud Diddy by saying, “Last night, I got the chance to work with this man and to see his genius as he coached me through vocals. 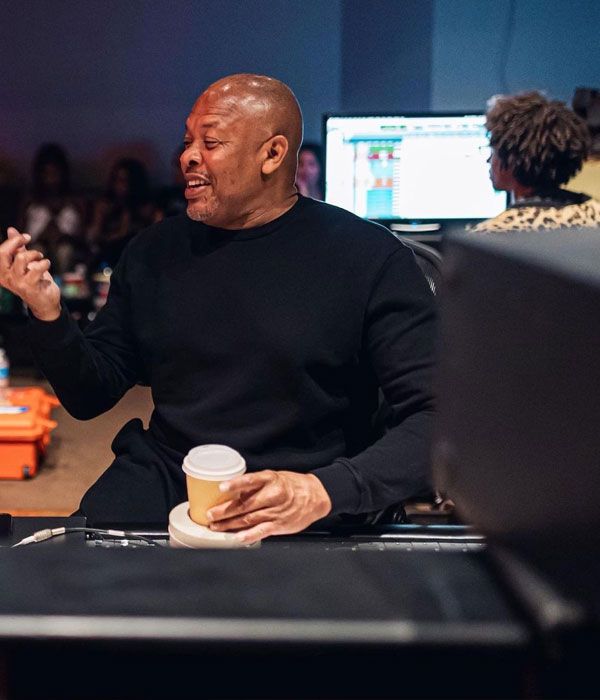 “He reminded me of myself, but with a different style and way more focused. I gotta step my focus up, LOL!

“But it was a great experience and I thank God for it. I hope one day ya’ll get to have the same experience with someone that you always looked up to as a hero.”

Kanye West and Snoop Dogg were also spotted in the studio with Dr. Dre And P.Diddy.

Although it should be mentioned that the pair had previously collaborated, Dre played at Diddy’s Bad Boy Family Reunion Tour at The Forum in Inglewood in 2016. Diddy has additionally appeared in Beats advertisements over the years. 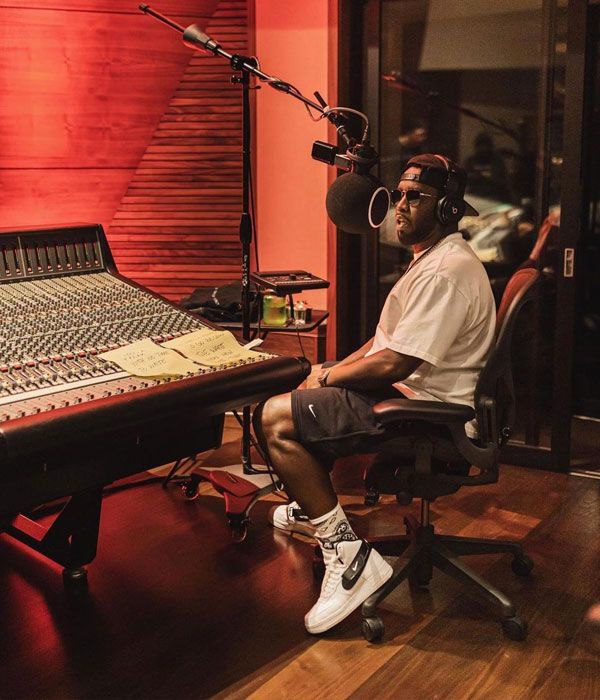