Will Smith: Meet The Nigerian Doctor He Portrayed In A Film
Advertisement

Oscar Drama: How Will Smith Slapped Chris Rock On Stage During The Oscar 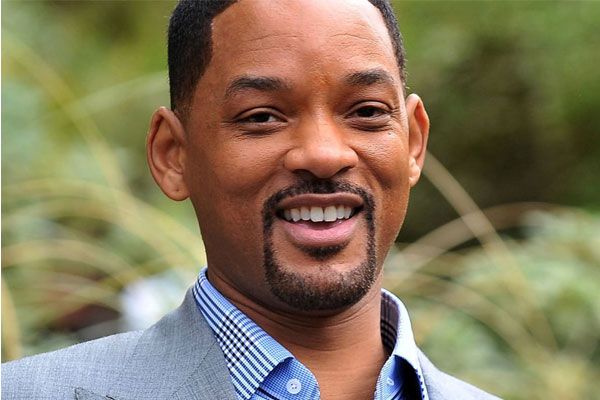 Will Smith has established a reputation for portraying characters in biopics.

The actor recently won an Academy Awards for playing the Richard Williams, the father and manager of Venus and Serena Williams, in the 2021 film “King Richard“. Before then, he had played the role of Ali, a 2021 biopic centered around the iconic boxer, Mohammed Ali.

Another film in which Smith acted the role of a non-fiction character is in the 2015 film Concussion. In the movie, he portrayed Dr. Bennet Omalu. 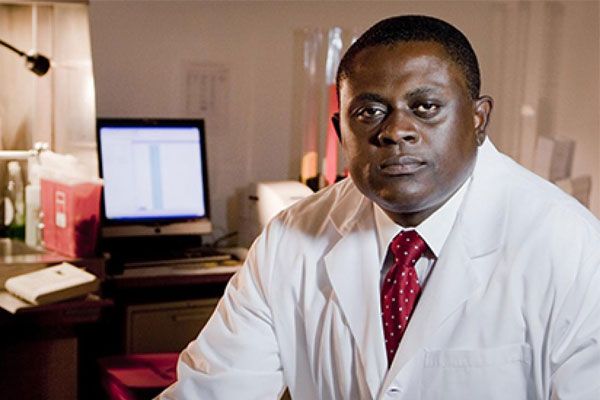 Bennet Omalu is a Nigerian-American physician, neuropathologist, and forensic pathologist who migrated to The united states in 1994.

He gained national recognition in 2007 as the local medical examiner in Pittsburgh who discovered a new brain disease among former American football players.

chronic traumatic encephalopathy (CTE) is a neurodegenerative illness. It is caused by repeated head trauma. Its symptoms can include behavioral problems, mood problems, and problems with thinking.  Dementia is a common consequence of the disease as it progresses.

The Nigerian-born doctor undertook groundbreaking research on the disease and published his findings.

Omalu while carrying out a postmortem of Mike Webster, an erstwhile player of Pittsburgh Steelers who had died prematurely, discovered signs of a neurological condition known as CTE that is related to recurring head trauma.

Later, he performed an autopsy on Terry Long, a former NFL player who committed suicide at the age of 45, and found similar results.

In 2009, journalist Jeanne Marie Laskas wrote a GQ magazine article about Omalu’s efforts to study and promote CTE in the face of NFL resistance. The article was then developed into a book, Concussion, by Laskas (Penguin Random House, 2015).

The book was later made into a drama film with the same title. Will Smith portrayed the character, Omalu, in the film. 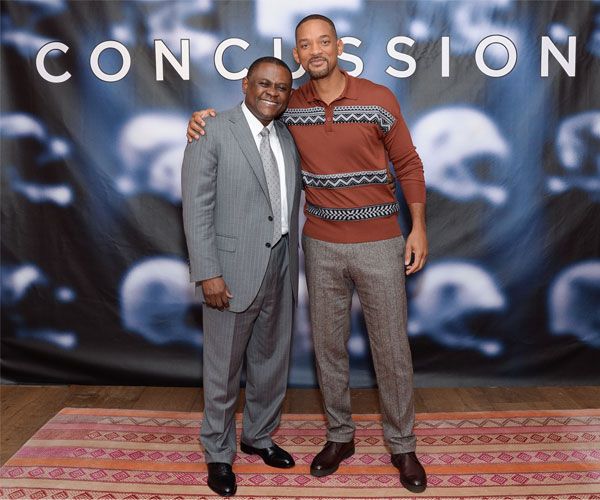 The movie’s production led to the creation of a foundation named after Omalu to advance CTE and concussion research.

Omalu attended medical College starting at the age of 16 at the University of Nigeria, Nsukka.  He did a clinical internship after graduating with a Bachelor of Medicine and Surgery (MBBS) in June 1990, followed by three years of service work  doctoring in the highland city of Jos.

After presidential candidate Moshood Abiola failed to win the Nigerian presidency in an inconclusive election in 1993, Omalu felt disillusioned with the country and began looking for scholarship chances in the United States.

In 1994, Omalu moved to Seattle, Washington to pursue an epidemiology fellowship at the University of Washington.

In 1995, he relocated to New York City, where he enrolled in a residency program in anatomic and clinical pathology at Columbia University’s Harlem Hospital Center.

He is currently the President and Medical Director of Bennet Omalu Pathology. Nigerian Doctor 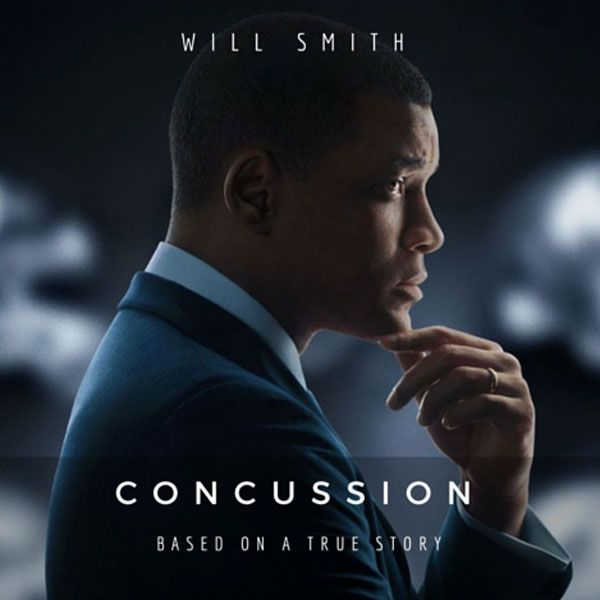 The 2015 film Concussion is based on Dr. Bennet Omalu and his discovery the chronic traumatic encephalopathy (CTE).

The film written and directed by Peter Landesman is based on Jeanne Marie Laskas’ 2009 GQ magazine exposé “Game Brain.”

The film had its world premiere at AFI Fest on November 11, 2015. Columbia Pictures distributed it on December 25, 2015.

The film grossed $48 million worldwide and received mixed reviews. For his acting in the film, Will Smith was nominated for a Golden Globe award.

6 Black People Who Have Won An Oscar For ‘Best Actor’