Meghan Markle, the Duchess of Sussex, has revealed that she is 43% Nigerian.

She revealed this while debunking the stereotype of the “Angry Black Woman” in a thought-provoking conversation with Nigerian-American actress and comedian Issa Rae, writer Ziwe Fumudoh, and professor Emily Bernards.

Markle claims that she did a genealogical test a few years ago, and the results showed that she is 43% Nigerian.

She said, “I was incredibly excited to sit down with Ziwe, a Nigerian American comedian, actor and writer.

I had my genealogy test done a couple of years ago and I am 43 percent Nigerian”. 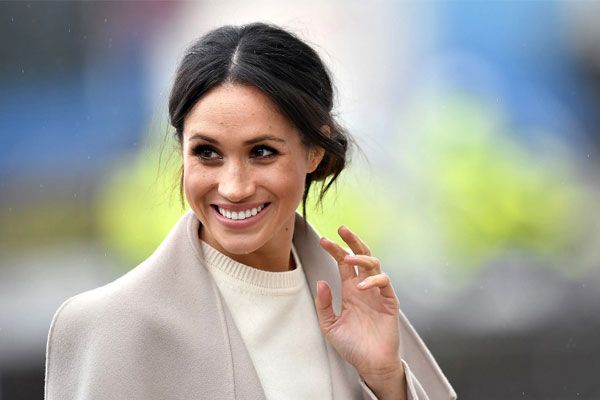 Ziwe was shocked by the information and exclaimed, “No way!” before inquiring further about the tribe in Nigeria that Markel belonged to: “Are you serious? This is huge. Igbo, Yoruba, do we know?”, she inquired.

Merghan responded, ““I am going to start to dig deeper because anyone that I told especially Nigerians woman are always like, what!?”

Even after learning the shocking information, Ziwe made jokes about how the Duchess resembles “her aunt Uzo” in a sweet video between the two.

This is the first time Meghan has shared information about her ancestry in public; she is a fervent opponent of bigotry and discrimination.

The Duchess of Sussex reportedly spoke candidly about the stereotypical portrayals of Black women in television on this week’s show, drawing on her background as a former actress.

In 2021, in a controversial interview by Oprah Winfrey, the Duchess and Prince Harry disclosed several shocking information about the royal family. They also disclosed how a member of the royal family had made racial remarks about their son, Archie. 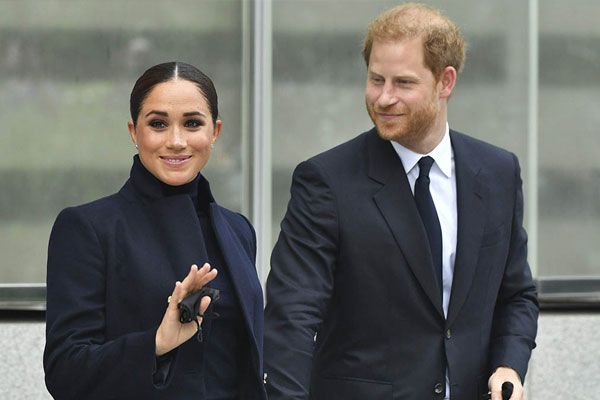