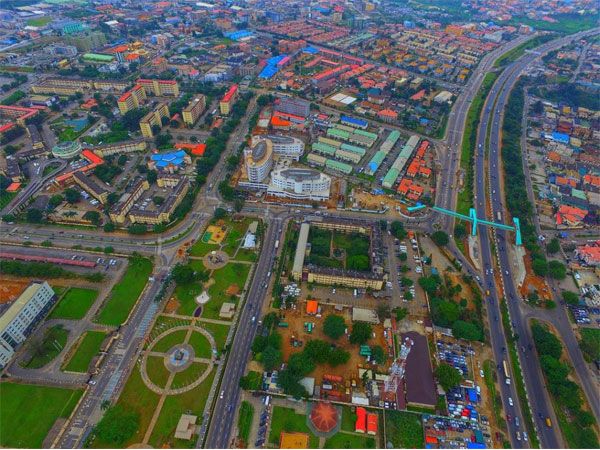 Lekki is an area on Lagos Island in Nigeria that houses expensive residential suburbs.

Lekki has evolved into a sanctuary for the wealthy and powerful.

Lekki phase 1 is one of its neighborhoods and is known for having some of Lagos State’s most costly real estate.

However, what a lot of people don’t know about Lekki is that the area was formerly a slum, called Maroko. 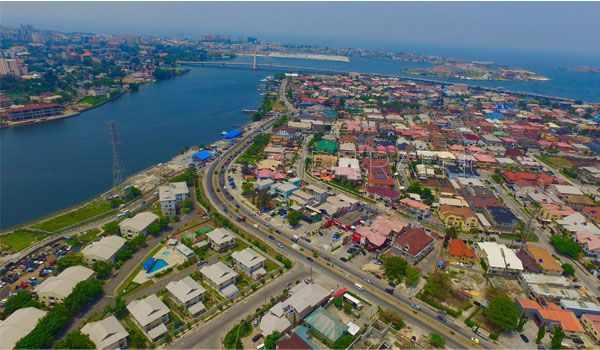 Maroko used to be located in the areas that are currently known as Lekki Phase 1, Oniru Royal Estate and some part of Victoria Island. Then, Victoria Island stopped at Adetokunbo Ademola area, beyond these places was marshy land.

Maroko was primarily populated by low-income earners. It was a service town to other neighbourhoods. The community provided domestic or unskilled services to the adjoining highbrow areas like Victoria Island and Ikoyi.

Maroko was home to around 300,000 people at the time. The settlement was made up of predominantly Ijaw and Ilaje people and of course Yorubas. 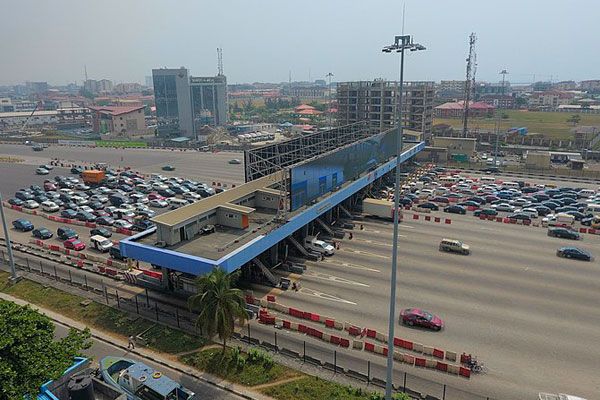 In the early 80s, the Lagos State government under civilian governor Alhaji Lateef Jakande made an attempt to evict the community. The attempt resulted in turmoil and the deaths of government employees.

However, it was Jakande, who actually opened up the Lekki peninsula. This happened when he broke through the forests and the swamps with his road-building crew. That was when he constructed first class roads from Ozumba Mbadiwe to the fringes of Epe. This helped Lagos State’s Eastern Corridor become more accessible. The work was pushed to Epe by Gbolahan Mudashiru, the military administrator who took over after him.

That was how the Jakande administration constructed the road now known as the Lekki-Epe expressway along the Makoko axis.

As Military Governor of Lagos, the fear of the then Colonel Raji Rasaki was the beginning of wisdom.

During his tenure as governor in Lagos, he tackled robbers, He built roads, etc. However, he is best known for levelling the dreaded shanty town called Maroko, which has given birth to today’s Oniru/Victoria Island Extension and Lekki.

Lagos State military Governor, Col. Raji Rasaki, saw the potential of Maroko. He then spoke about it to the then military president, Gen. Ibrahim Babangida.

On November 17, 1989, Babangida visited Maroko with Rasaki and Olatunde Beecroft, the head of the then-new Eti-Osa Local Government, and they saw the area’s potential. 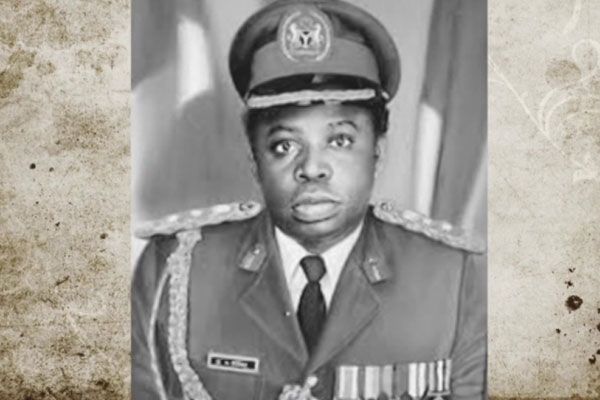 Rasaki had been getting terrible reports from the area. On two occasions, he ensured that the Inspector-General removed the DPO of the area.

Rasaki had the plan to develop Maroko. However, the plan didn’t materialize until a day when there was a robbery attack on the convoy of the then President General Ibrahim Babangida.

On that fateful day, General Babangida in company of Rasaki were returning from Epe, when their convoy was involved in a series of attack by robbers around the Maroko axis.

They passed the first wave of attack, and then there was this terrible one around the present Lekki Phase one. Gun shots were fired. The time was about 8pm.

Rasaki and some of his men alighted from their cars to confront the attackers. They pursued the robbers who all ran into Maroko. 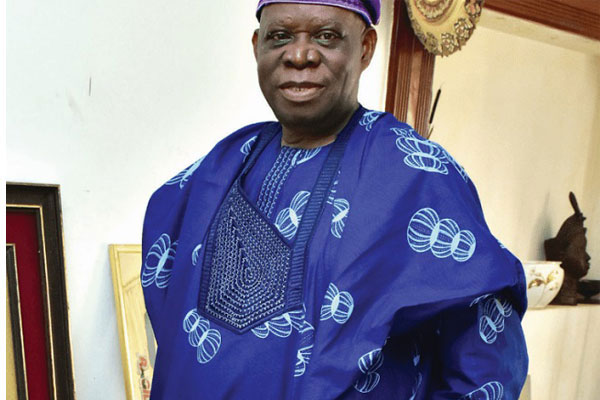 The next morning, Rasaki called the Baale and ordered him to fish out those people. The Baale only gave excuses. Rasaki later went to apologize to Babangida for the incident. However, he mind was made up. The residents of Makoko had to be evicted from their homes.

The government later announced that Maroko was below sea level and needed to be sand-filled. They also said that Maroko needed infrastructure improvements.

Another justification for the planned eviction was that the settlers there had  to be saved from slum-related diseases and avoidable death.

In the early hours of July 14, 1990, under the command of Colonel Raji Rasaki and with the approval of Gen. Babaginda, highly armed soldiers forced residents of extremely low-class Makoko out of their homes.

About 300,000 people lost their houses during the raid. It was one of the largest forced evictions in Nigerian history. 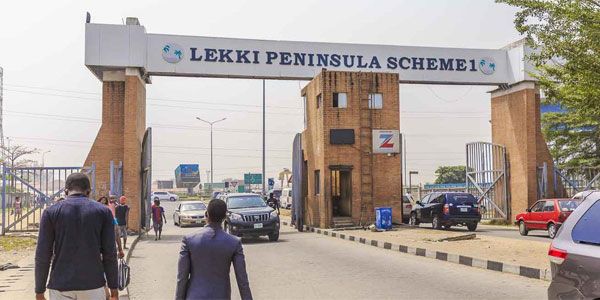 Col. Rasaki assured the inhabitants that elites would not be given access to Maroko land after it had been sand filled. He also promised that former residents would be welcomed back after the government had perhaps brought the area under control.

Soon Raji Rasaki and his allies became overwhelmed by public outcry and condemnation for the eviction.

The government then made an announcement that the displaced Maroko residents were to proceed to alternative accommodation at the abandoned government estates at both Ilasan (Ilasan Housing Estate by Lekki beach road) , and Ikota villages. These locations were 6km and 10km respectively east of old Maroko. Many of the residents relocated to Abesan Estate  and Epe.

This mass relocation saw the creation of a New Town in the Lekki Peninsula (starting from Ilado/Maroko to Ilasan embracing about 16 villages and towns) to accommodate the increasingly growing population in Lagos Island and Mainland.

These new locations for the former Makoko residents were lacking in good road, water, electricity, and several amenities. 30 years after, the abandonment still persists. Thus, these areas have naturally degenerated to several slums.

Meanwhile, lands in the reclaimed Makoko, now known as the Lekki peninsula, were sold at exorbitant prices to wealthy government officials, business people, and anyone rich enough to acquire the pricey land. 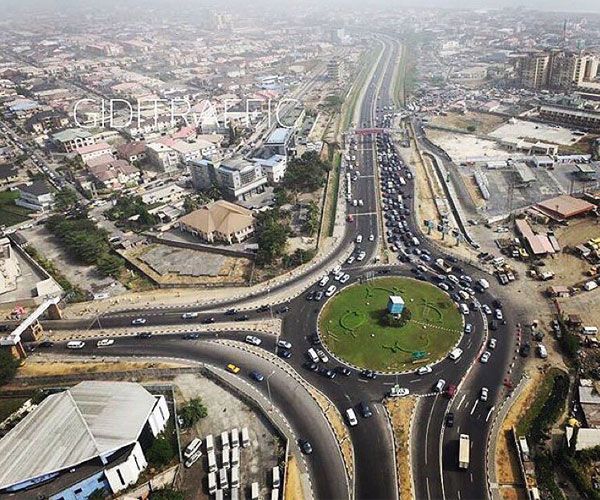