6 Top Pastors That Relocated Their Church Headquarters To Lekki
Advertisement

Lekki is considered to be one of the most expensive places to live in Lagos state and by extension Nigeria. Expectedly, it is where high net-worth people, stunning houses, and several fun spots are located.

Of late, in the Lekki axis of Lagos, a good number of churches are springing up on a daily basis. This new trend has seen many churches relocating their headquarters to the island or establishing new branches on the Lekki axis.

In this article, we highlight some popular churches that moved their headquarters to the Lekki part of Lagos.

N.B: Church headquarters in the context used in this article refers to the church branch where the senior pastor or founder of the church ministers on Sunday mornings and during the week.

House on The Rock 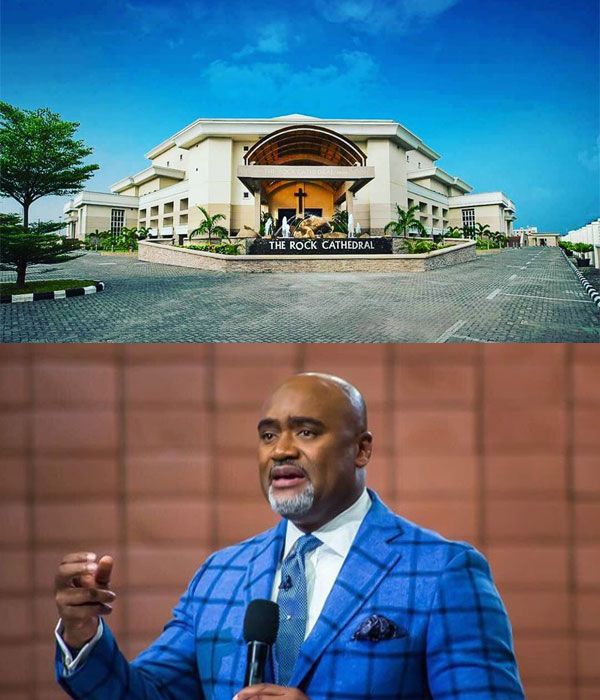 In 1994, Pastor Paul Adefarasin returned to Nigeria and established a church (House On The Rock) in his mother’s living room in Lagos.

For many years, House on the Rock held its services at the Muson Center in Lagos Island.

However, on April 20, 2013, the ministry’s global headquarters relocated to The Rock Cathedral (also known as the Millennium Temple) at Ikate-Elegushi, off the Lekki-Epe Expressway in Lekki, Lagos. The atmosphere and environs exude grandeur.

House On The Rock presently has over 50 branches worldwide, the majority of which are in Nigeria, with branches in South Africa, the Democratic Republic of the Congo, Ireland, and the United Kingdom.

The church is the organizer of the annual free musical concert, The Experience (World’s Largest Gospel Concert), which features local and international gospel musicians. 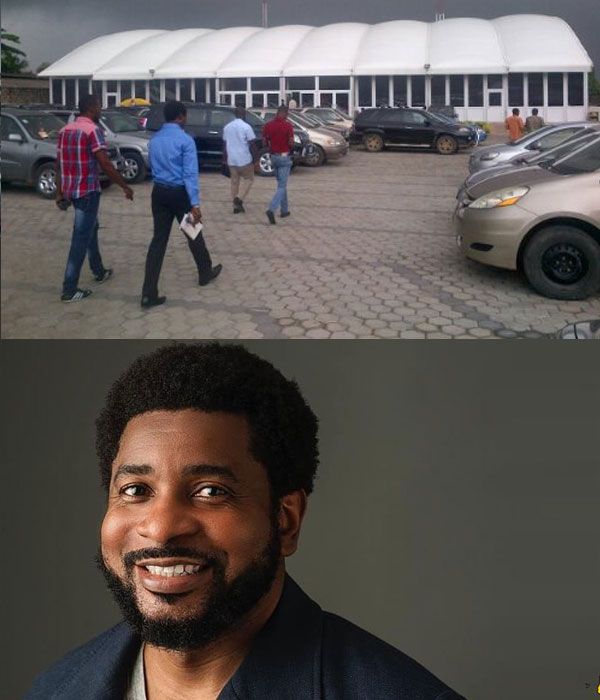 Every month, the ministry hosts a relationship conference called ‘Love, Dating, and Marriage.’ The program, which airs on various television stations, focuses on constructing solid marriages based on scriptural ideas.

David Christian Centre’s old headquarter was at Victory Dome in the Amuwo Odofin neighborhood of Lagos, near Festac. 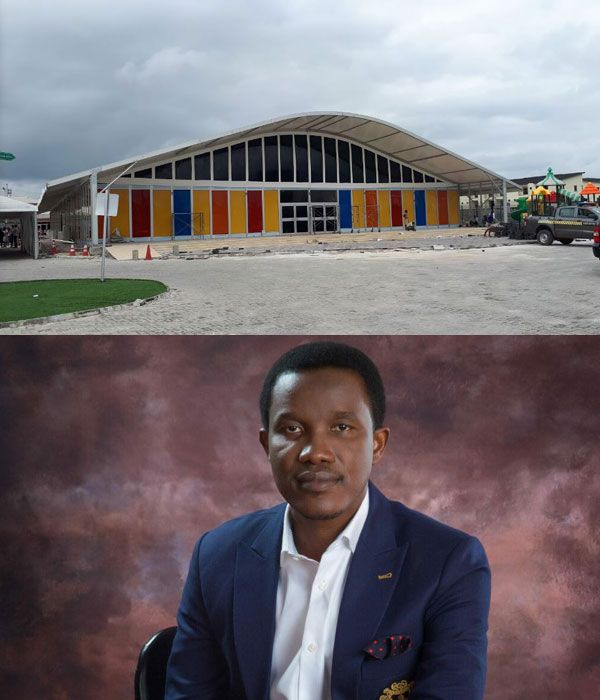 The Church started in Maryland, on the Lagos Mainland (now a branch).

The church moved to Lekki, and worship in a rented event center, before the church bought its own multimillion naira facility, a vast land along Lekki-Epe expressway.

The main auditorium, a large children’s church, a children’s toy center, administration offices, and offices for church personnel and workers are all located on the grounds.

Every Sunday, the church holds three services, each of which is well-attended. 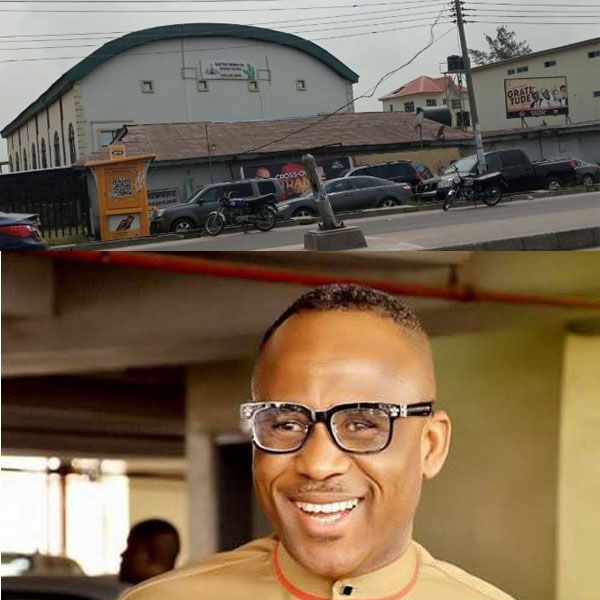 The church was founded in Minna, Niger State, almost three decades ago.

Idahosa later relocated to Lagos and established the church headquarters in Surulere, Lagos. 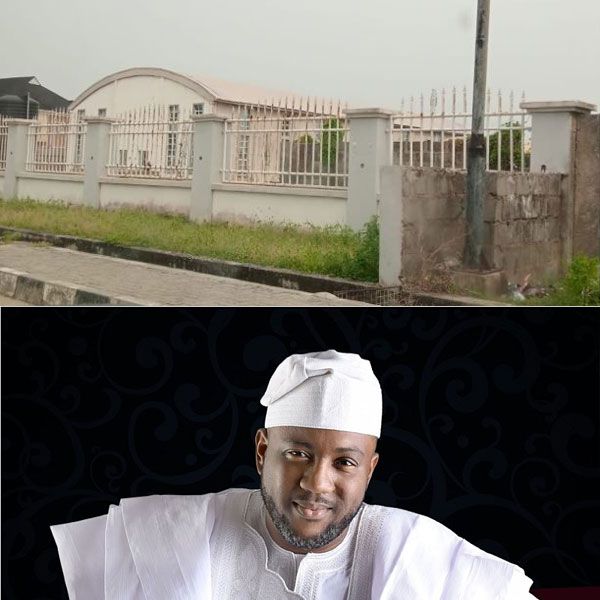 Citizens of Heaven Church, also known as The Ark, was founded and is led by Reverend Craig Isah.

Rev. Isah call to ministry dates to his time as an undergraduate at the Edo State University, Edo State.

The church began in Edo State, and had its headquarter in the Government Reservation Area (GRA) in Benin City.

The very humble Rev. Isah through his preaching, teachings, prayers, counseling and philanthropy has expanded his ministry to several territories.

He later relocated the headquarters of the church to Citizens Of Heaven Auditorium at Ilasan, Lekki, Lagos. There, he oversees a dynamic community of believers who attend any of its services every week or join in on its online platforms. 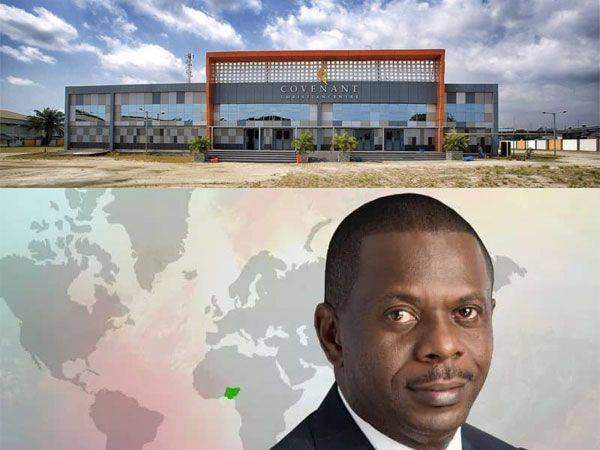 Pastor Poju Oyemade is the Senior Pastor and Founder of The Covenant Nation – a ministry he founded in 1994 in Lagos.

He is a well-respected teacher of the Word of Faith. He is famous for extracting practical principles from the Bible that can be applied to the intricacies of daily life, family, business, and societal development.

Pastor Poju is the host of the regular television shows “Insights for Living” and “The Quantum Leap,” which air on several TV stations around the country and in the UK.

The church headquarters was originally at 400 Herbert Macaulay Way, Yaba, Lagos. However, these days, on Sunday mornings, he does a run between the Yaba church and the Lekki church dubbed “The Covenant Chapel”.