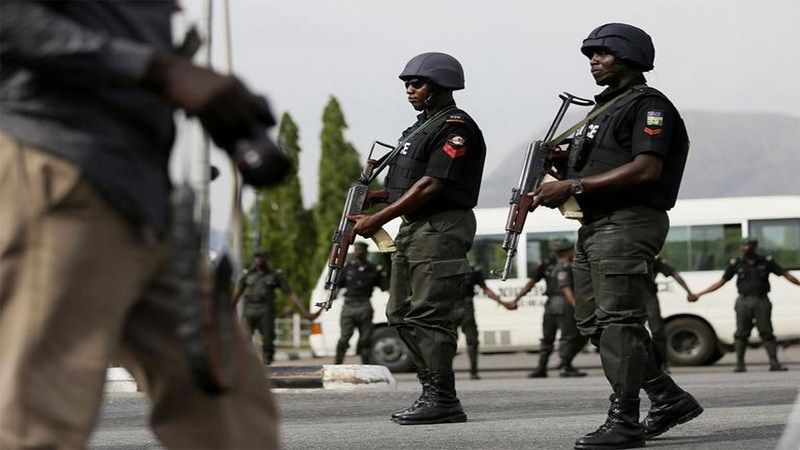 he Nigerian Police is currently ranked as the worst in the world and has a chequered record of human rights abuses and extra judicial killings. It is common for the police to arrest a member of the public for probable or non-probable cause, reasonable or non-reasonable suspicion, with or without investigation. However, as a citizen, it is your responsibility to know your rights and guard them jealously against any infringements.

The following is a guide on how to manage physical engagement with the police and other law enforcement agents.

If Accosted by a Security Agent –