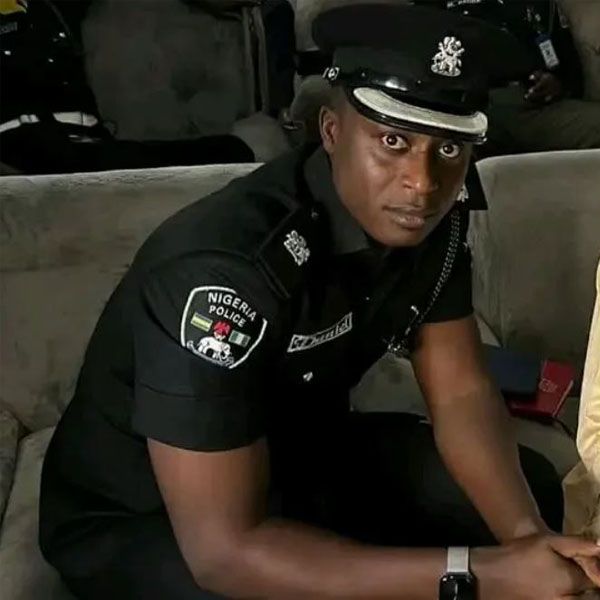 In these tough times, quite a few Nigerians can turn down a bribe offer of $200, 000. However, a police officer, Daniel Itse Amah, have proved the contrary.

For better understanding, that amount translates to N148million by current exchange rate.

The Plateau state-born police officer, CSP Daniel Itse Amah, rejected that amount which was offered to him by some armed robbery suspect to kill a case under his investigation.

For that action, the Independent Corrupt Practices and Other Related Offenses Commission (ICPC) honoured him with the 2022 Police Service Integrity Award.

The Award was part of the activities at the 4th National Summit on Diminishing Corruption in the Public Sector organised by the ICPC which was held in Abuja on Tuesday.

Police officer Daniel Amah also received a commendation from Inspector General of Police Usman Baba for turning down the bribe. 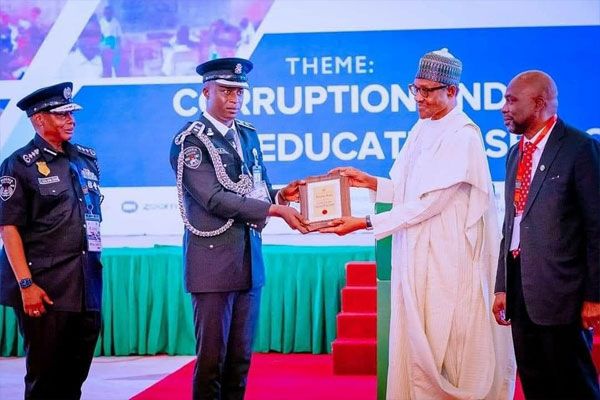 According to reports, SP Amah oversaw the arrest and prosecution of Ali Zaki, along with a few other police officers, in a case of armed robbery totaling Three hundred and twenty million five hundred thousand Naira,  (N320,500million)

According to ICPC chairman, Professor Balaji Owasanoye, CSP Amah earned the award because he rejected the bribe to kill the robbery case.

“After bank staff confirmed the availability of the money at the bank to the victim, the transaction took place.

“However, the suspect arranged with armed robbers to track and rob the victims while they were transporting the money. “When the matter was reported to the Police Division in Kano State where CSP Daniel Amah was the DPO, they commenced investigations. 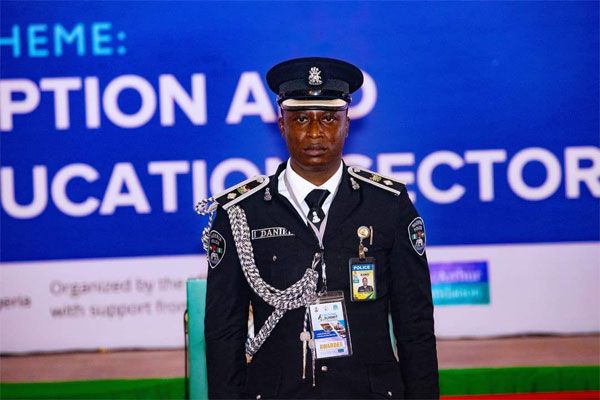 “In the cause of the investigation, they traced the principal suspect Mr Zaki. The suspect then offered $200,000 to the SP to kill the case, through a bank staff.

“The offer was rejected, the bank staff was promptly arrested which led to the arrest of the suspect.

“For this and other acts of integrity, SP Daniel Itse Amah is being conferred with the 2022 Public Service Integrity Award” ICPC said. 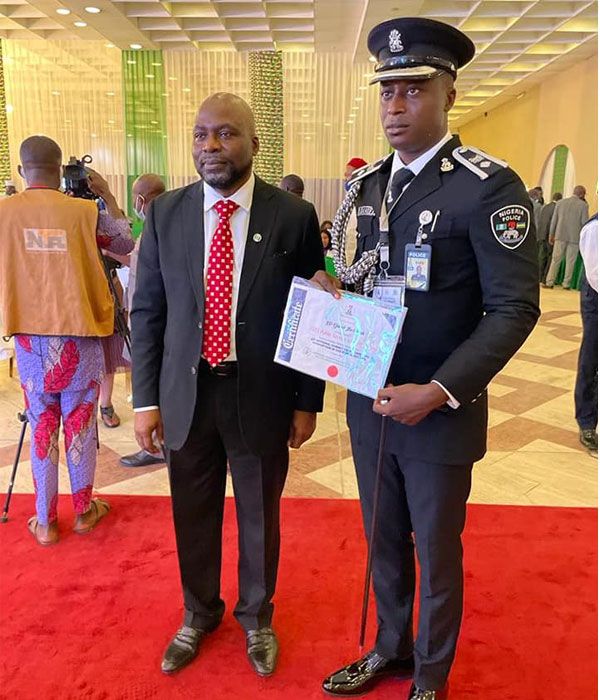