Meet The Man Who Bombed A Church On Christmas Day
Advertisement 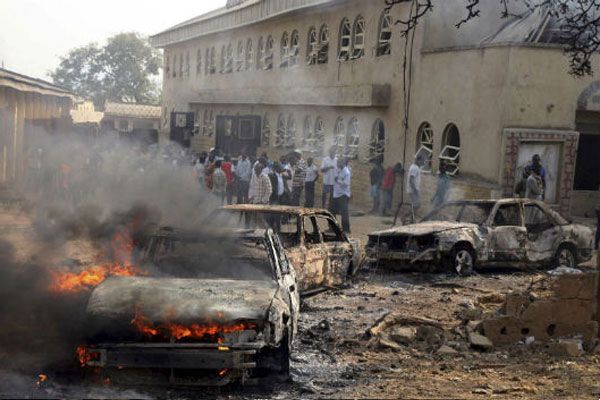 It was Christmas day. To commemorate the day, Christians had gathered at St. Theresa Catholic Church in Madalla., a town in Niger State.

In the course of the service, at least four bombs detonated. The explosion left 57 persons injured and 39 dead.

On that Christmas day in 2011, there were other attacks on churches in Nigeria, but this one was the bloodiest.

World leaders denounced the violence. The American government labeled it senseless terrorism. A Vatican spokesman said the blasts were acts of “blind hatred.” 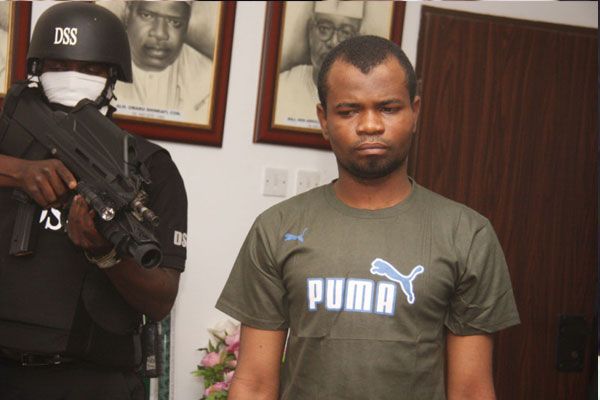 On January 14, 2012, the Nigerian authorities arrested the mastermind of the Christmas Day bomb attack on the Catholic Church. His name is Kabiru Usman, better known as “Kabiru Sokoto”.

Kabiru Sokoto and seven other alleged Boko Haram members took various actions to place explosives in the car close to the church.

Sokoto, alongside a serving military officer, was soon arrested in a somewhat unusual setting: the Borno State Governor’s lodge in Asokoro, Abuja.

Kashim Shetima was the governor of Borno State at the time. He is the current APC Vice Presidential Candidate. 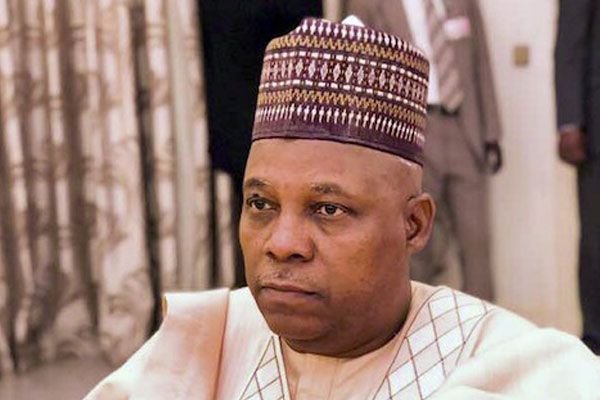 Kashim Shetima was the governor of Borno State at the time of the bomb attack. The mastermind of the attack was caught in the Governor’s lodge in Asokoro, Abuja

Police officials looking into the crime first took him to Abaji to investigate a home they thought belonged to him.

Authorities claim that he ran away from police custody as the search was in progress.

Sokoto’s escape led to the sacking of the former Inspector General of Police, Mr. Hafiz Ringim.

Also, Zakari Biu, a Commissioner of Police under whose care the suspect escaped was suspended by the IGP and subsequently placed under house arrest. 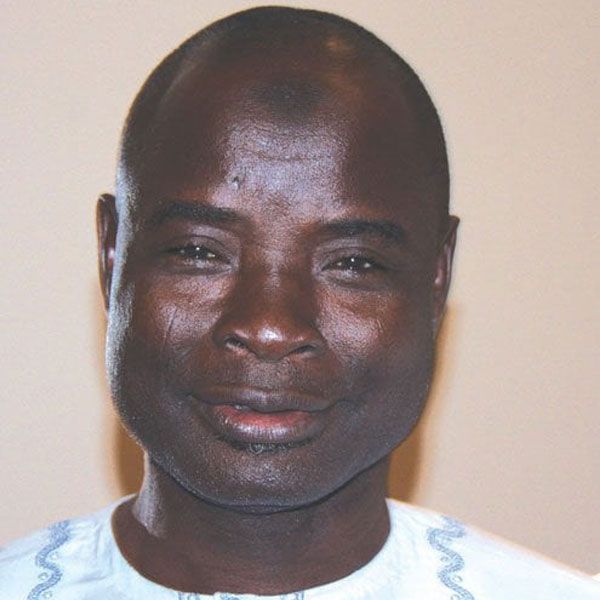 Zakari Biu, a Commissioner of Police under whose care the Kabiru Sokoto escaped

On February 10, 2012, Sokoto was re-arrested in the early hours of the day at an emerging Boko Haram cell in a remote village in Taraba State.

A high calibre squad of the State Security Services intercepted him.

Sokoto was arrested with some members of his terrorist group after a gun battle with law enforcement operatives who raided the sect’s budding training camp in Taraba.

Kabiru was snagged from a hut where he was hiding with his brother.

He was brought into Abuja at 2.45 p.m that same day, heavily guarded by fully armed operatives.

On 21 December 2013, Sokoto was sentenced to life imprisonment.

During his trial, the presiding judge said that Sokoto had shown no remorse for his actions. 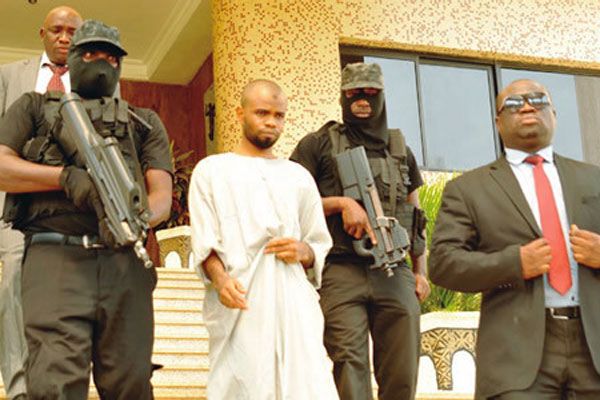 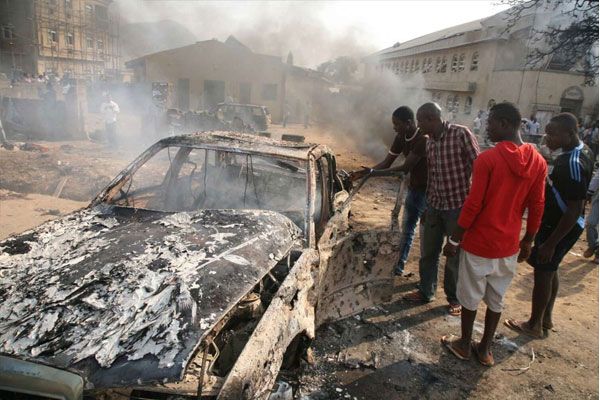