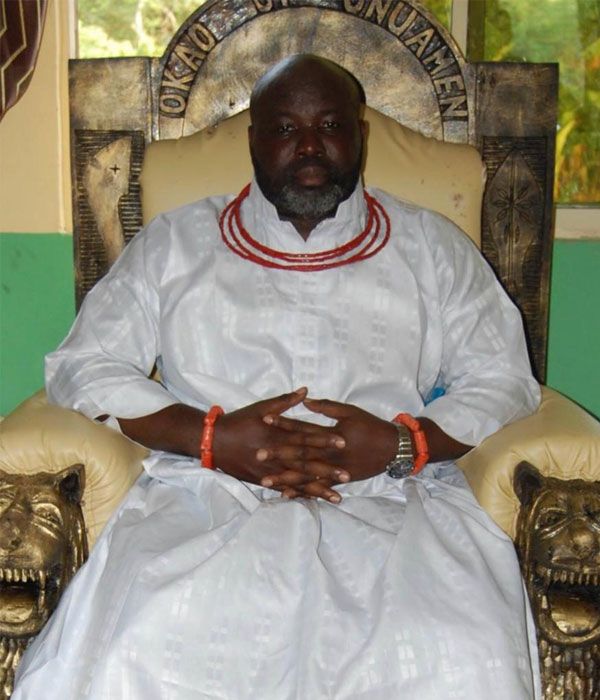 In a country where traditional leaders rely solely on the government for the provision of public infrastructure, the Traditional Representative of the Oba of Benin in Unuamen community, Ovia North East, Edo State, is proving to be an exception.

Chief (Engr) Kingsley Igbinosa, the traditional head of Unuamen village in Ovia North East, has installed solar energy streetlights worth millions of naira in his domain.

The Okao of Unuamen village spearheaded the project, which is aimed at improving the living conditions and security of the residents of the community. 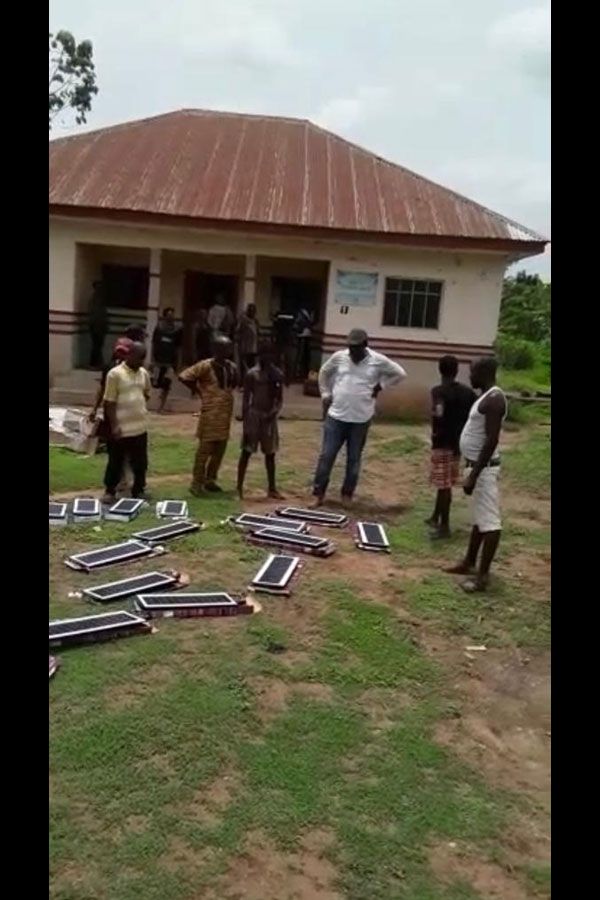 With the rising insecurity in the state, the street light project is considered a big relief for the rural community of Unuamen village.

Chief (Engr) Kingsley Igbinosa said he began installation of the street lights in his domain to support Governor Godwin Obaseki’s efforts to provide basic infrastructure for the people of the state.

He said: “One of the motivations for the project is the need to reduce the rural-urban migration of the youths in the community. 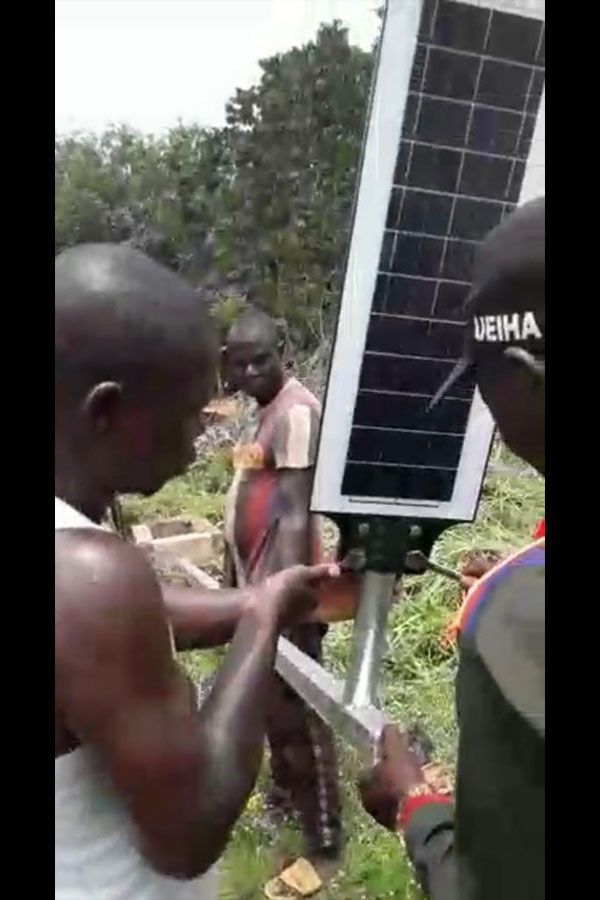 “With the street lights and other modern facilities that had previously been absent in the community, there will be a sense of enthusiasm to remain in the community rather than drift to neighboring towns and cities,” the Okao stated.

This is the first phase of the process, which will ensure that the town is brightly lit at night.

These solar-powered street lights were originally installed in the area surrounding the Okao palace. However, they were extended and placed in streets with heavy human and vehicular traffic activities at night.

The streetlights have already been erected across the Unuamen Community. 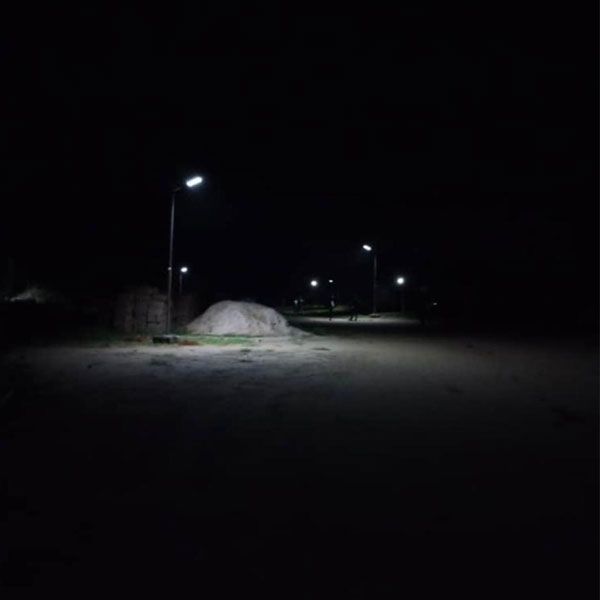 Phase 2 of the project, on the other hand, will focus on making the community more lighted by illuminating the spaces between the installed ones.

Unuamen community is a community situated in Ovia North East of Edo State.

In April 2017, the palace of the Oba of Benin installed him as the Okao of Unuamen. This came after the Oba’s consent on February 8, 2017. He succeeded his late father, Chief David Igbinosa-Aruevbose, who ruled from 1979 to 2015. 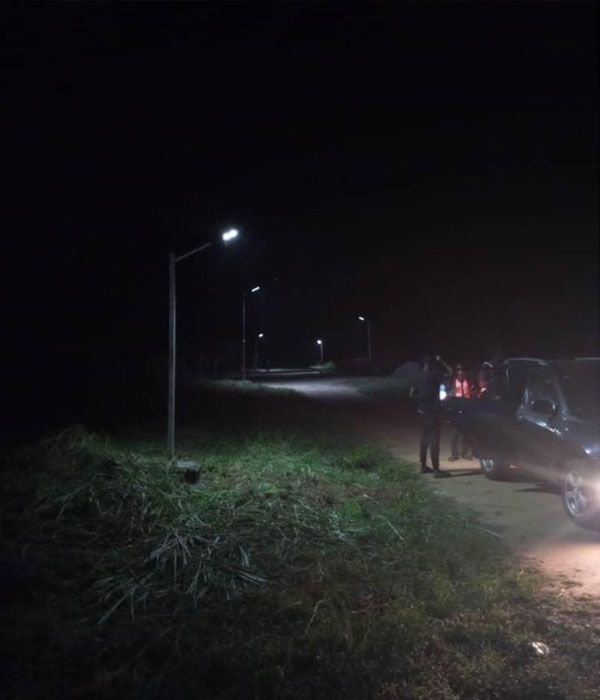 Since Oba Ewuare 1 (1440 -1473) installed the first Okao of Unuamen, succession to the throne has been strictly based on primogeniture.

Since his installation as the Unuamen community’s traditional leader, he has devised a set of regulations to safeguard the community’s peace, progress, and tranquillity in the present and future.

The prohibition on the indiscriminate sale of community lands is one of these rules. 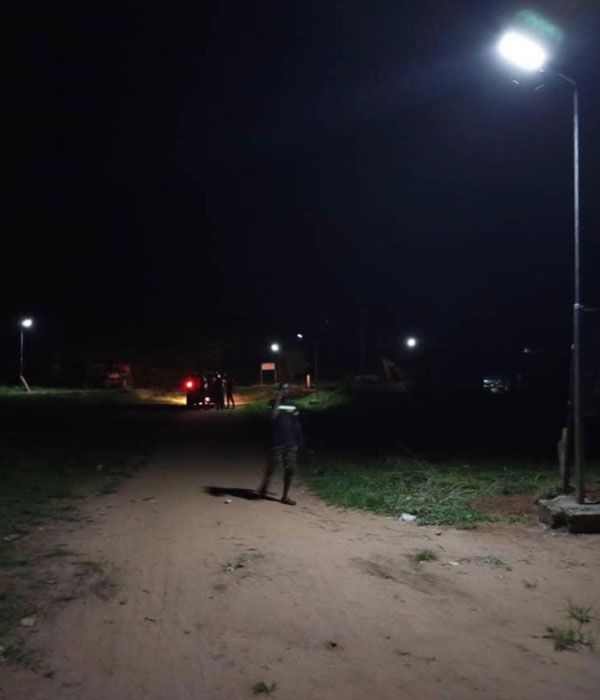