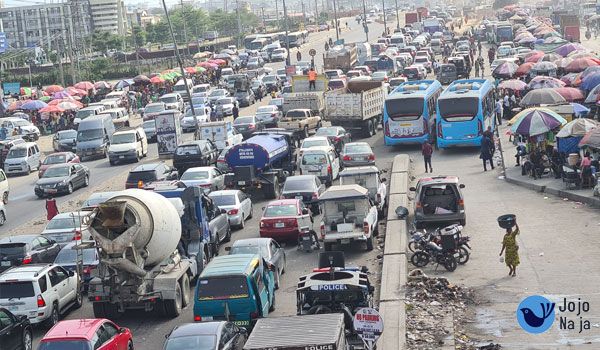 For the past few months, commuters living near the Ajah axis in Lagos have had to deal with horrendous traffic in their daily commute.

The traffic typically builds up as early as 5 am and those who left home by 5 claim they were still in the Ajah traffic at 7 am and nowhere close to Lekki.

Some commuters choose to disembark from their vehicles and continue their commutes on foot.

The main source of the traffic is the ongoing construction work on the Lekki-Epe Expressway, particularly around the Eleganza-VGC-Ajah axis. 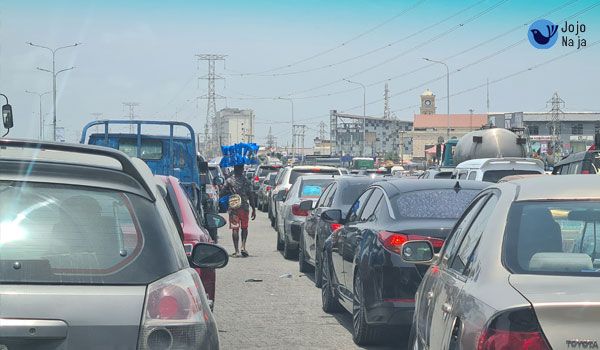 The route is expected to relieve traffic congestion on the main Lekki-Epe Expressway and throughout the Lekki sub-region.

The road will link the Lekki-Epe Expressway at Victoria Garden City (VGC) Junction to the Freedom Way in Eti Osa.

The 8.75-kilometer road, which includes a 500-meter bridge, a 251-meter interchange, a 50-meter bicycle lane, and an adjacent 500-meter road, is being undertaken by Messrs Hitech Construction Company Ltd. 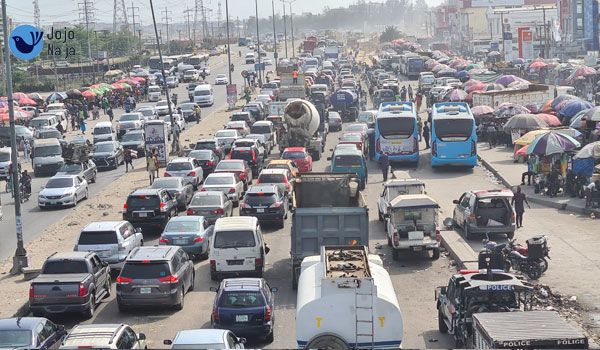 The road, which is currently 60% percent complete, would connect the Lekki-Epe Expressway at the Victoria Garden City (VGC) junction to the Freedom Way in Eti-Osa to alleviate traffic congestion on the axis.

The road is also expected to promote socio-economic activities on the Lekki-Epe axis, in addition to offering an alternate route for inhabitants. 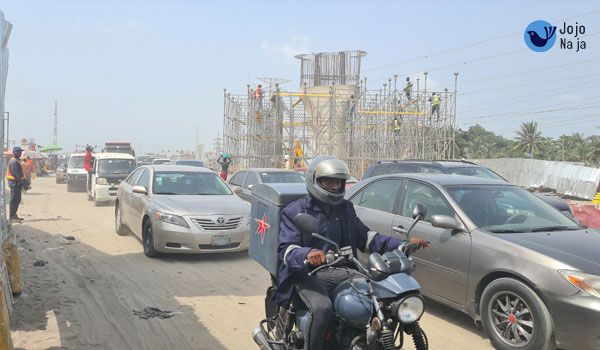 The pilling work for the pedestrian bridges has been completed, and the bridges have already been installed, as well as a significant amount of sand filling dredging on the road alignment.

This project is to precede the proposed Fourth Mainland Bridge whose construction will begin in the first quarter of 2022.

The Lekki regional project is scheduled to be completed in June 2022. 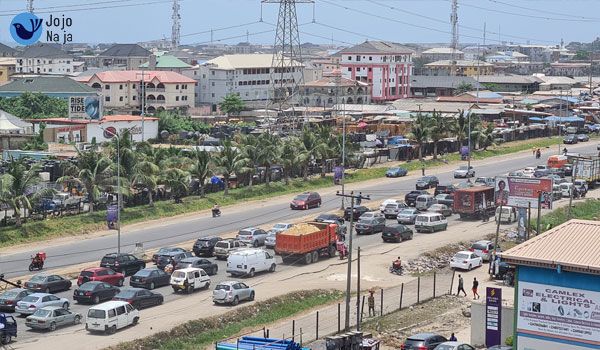 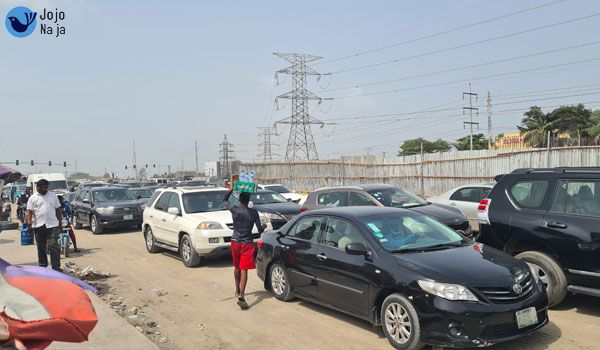 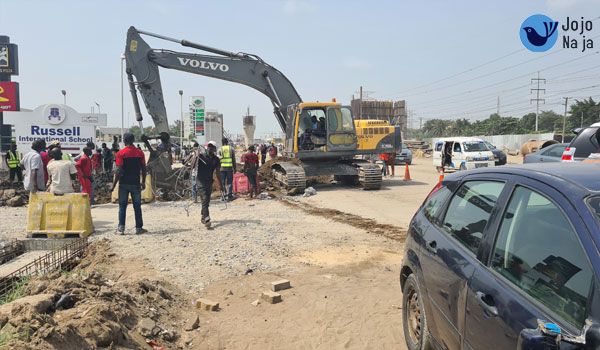 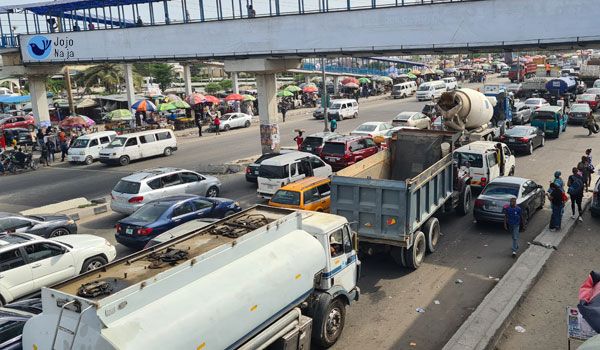 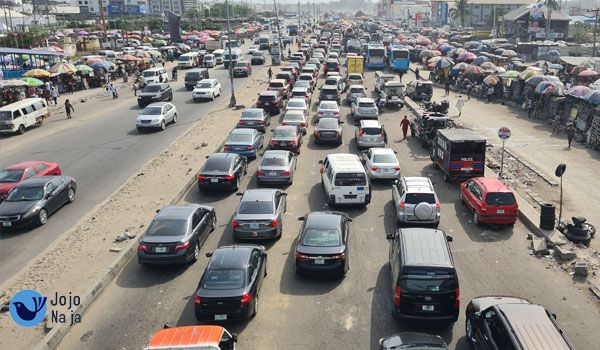 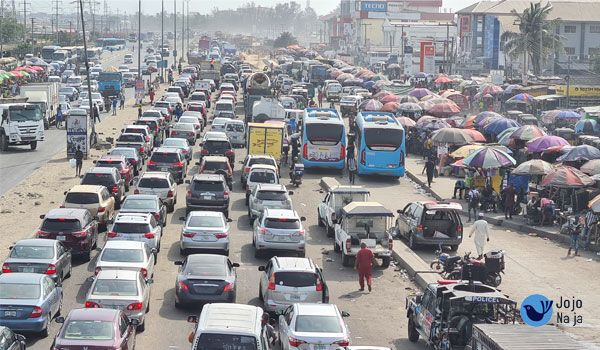 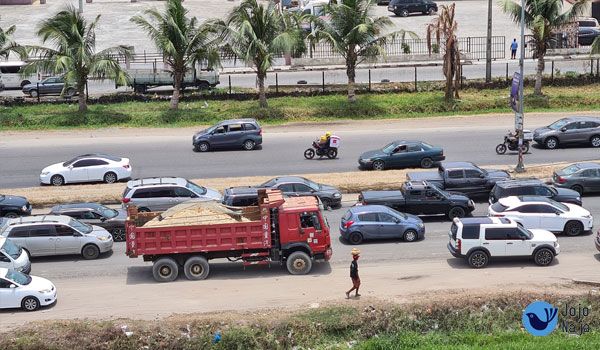